I should have paid more attention to the clues. The official beginning of summer, the giant flags displayed on government buildings, the many aisles at the Dollar Store dedicated to “Canadian pride” products, the mountain of fireworks at Walmart with the “NO SMOKING!!!” sign beside… Yet, somehow, July 1st and Canada Day took me by surprise.

June went by fast and the last week of the month went by even faster. On Thursday night, I finally got the message—“Canada’s birthday, mommy, happy birthday… I made a flag, red, and white, and red, and oh… white, and… is it my birthday? Oh no, Canada’s birthday. But why? Oh look, balloons! Red, and white and…” Yes, this is a normal car ride with Mark who, this time, was all hyped up after the daycare’s Canada Day party.

It had been a while since our last Canada Day in the national capital, aka the “we are the centre of the world once a year” city. The past three years, we were in France. When we last partied in Ottawa, in 2012, I was pregnant with Mark.

On Friday morning, we headed downtown with Mark to check out the day’s festivities. We didn’t have a plan and just wandered around Parliament Hill, Major’s Hill Park, the Byward Market and Sparks Street—the usual places, but with twenty time more people. It’s best to embrace the day and go with the flow because of the crowd, the closed streets and the various impromptu events that take place here and there. I was too lazy to queue to get free stuff from sponsors—free coffee, free ice cream, free samples, etc. but we did score the accessory of the year, a plastic moose hat with antlers. And of course, we were given Canadian flags and pins.

We saw the Canadian Forces Snowbirds and heard Justin Trudeau, our new Prime Minister, and David Johnston, the Governor General, addressing the crowd. As usual, I appreciated the fact that despite various terror attacks around the world (including in Ottawa) in the past few years, we were still free to party in the heart of the national capital around various sensitive landmarks like the Parliament, the Senate and the many government buildings. This means a lot to me. The streets belong to the people, as so do landmarks symbolizing our democracy.

In the evening, we attempted to go back downtown for another look but most streets were closed because of the festivities and upcoming fireworks. We saw a major thunderstorm approaching, so we turned around and ended up on Bate Island, on the Ottawa River, where we watch lightening and thunder with a few fishermen (??!). 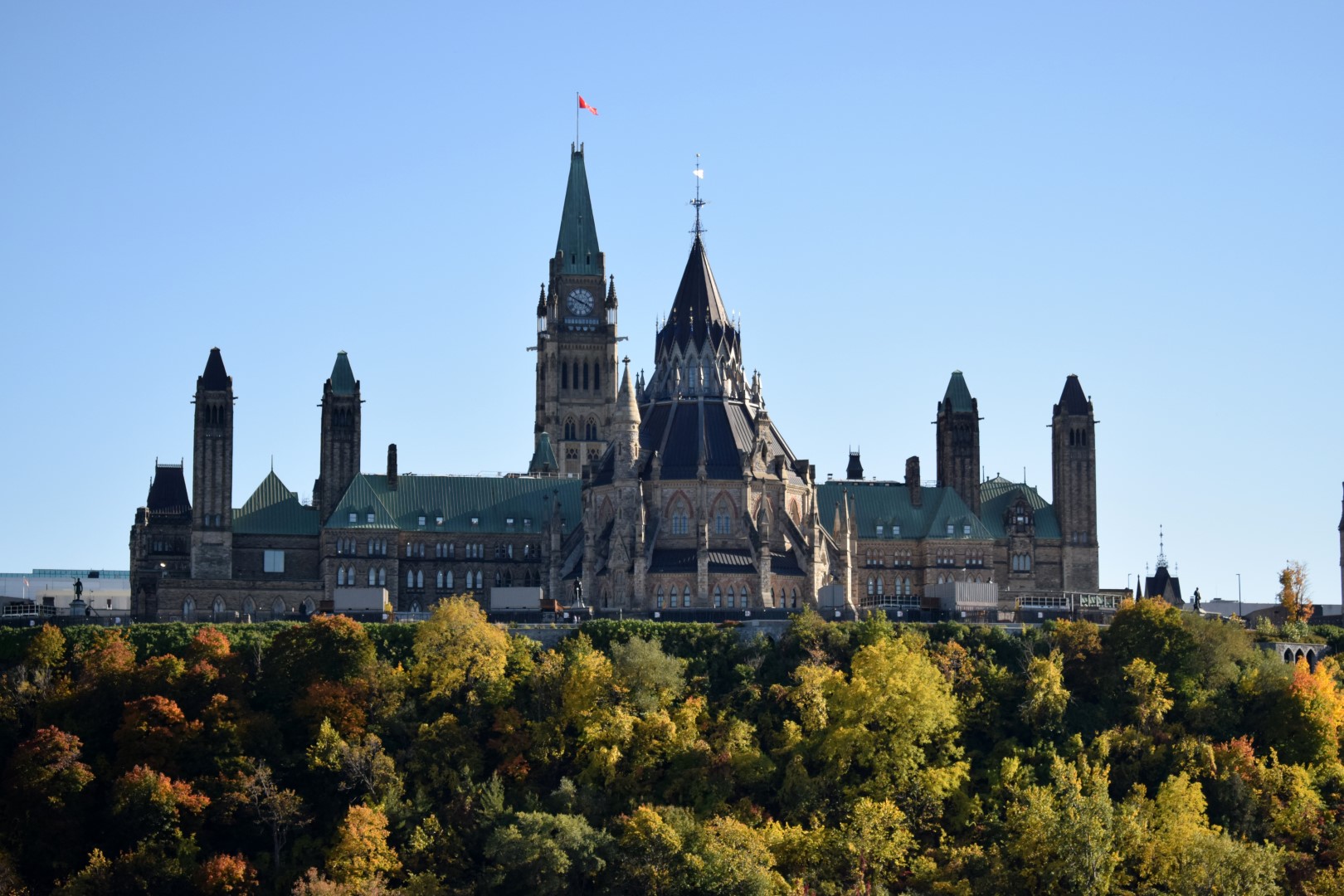 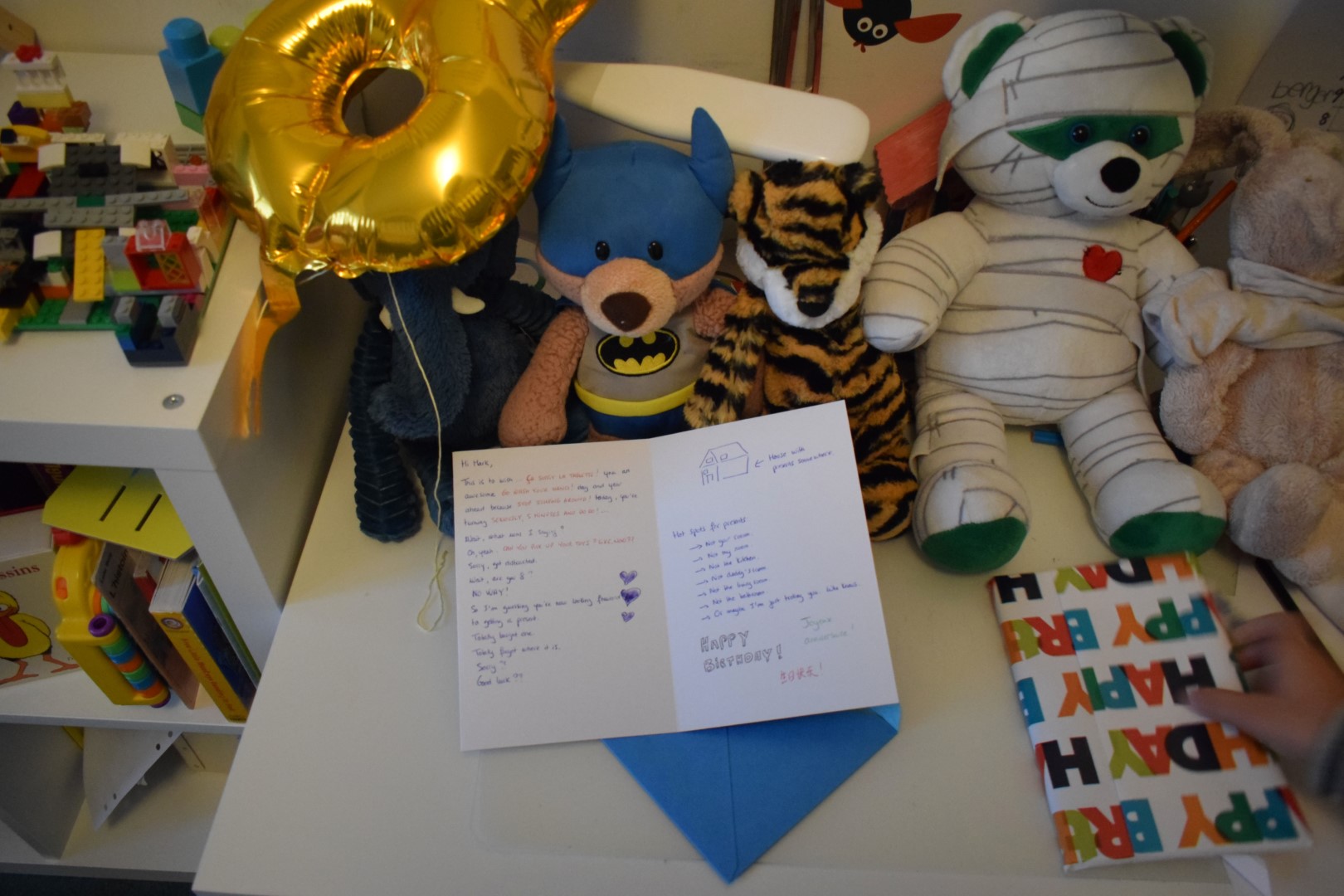 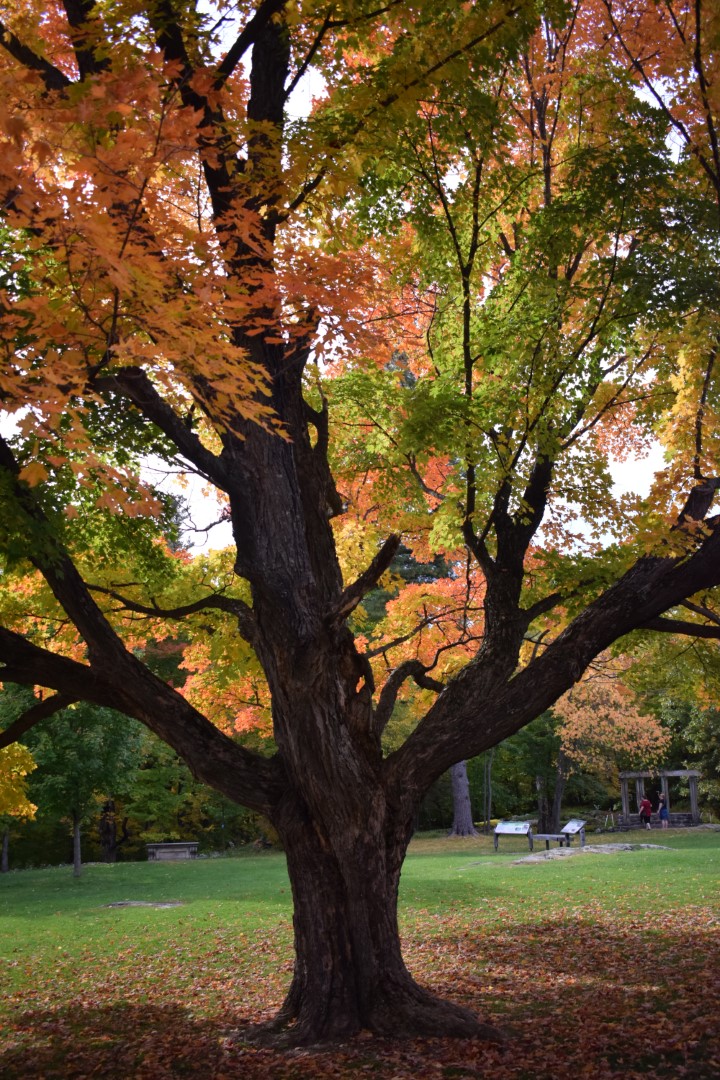