Hard to believe we are right at the border with Guatemala, only about 100 kilometres from Guatemala City. Hard to believe it took us half a day to drive these 100 kilometres actually. This is how it goes in Central America: distances are fairly short—at least they look short on the map—but roads are bad and getting from point A to point B is never that easy.

Culturally speaking, we are a world apart from Guatemala. Sure, Copan is famous for the Maya ruins nearby but they are no more women in traditional clothes.

In fact, I feel like I’m in Uruguay or Argentina, and the local taste for red meat and parillas reinforce that impression.

We are back to the lowlands and it’s hard to get used to the heat again. From Guatemala City to the Lago de Atitlán, we are in the mountains and while it was very hot during the day, temperatures dropped at night. As soon as the sun set, we would wear jeans and a light sweater. Here, no need for long pants—we are back to the tropics. Palm trees, constant humidity, mosquitoes and a myriad of insects.

We are surrounded by fincas (plantations) of coffee and fruits. It’s green all around and the pace of life is notably slower than in Guatemala, if that’s possible.

People are different too. Spanish is the only language around, no more Maya dialects. Here, women don’t wear any traditional clothes (although for some obscure reason they seem to favour really high heels when climbing ruinas and walking on cobblestone—go figure!). Men, on the other side, have the gaucho attitude and wear cowboy hats. People drink hard after a long day at work and there are specialized stores selling cigars, booze and smokes at every corner.

Traditionally, Honduras also aligns more closely with the U.S. The police, the army and other random guys with machine guns (there are plenty of these in Latin America) have uniforms similar to those used in the U.S. Everywhere, in the newspaper, on T.V. and on billboards at the border, there are tales of Honduran immigrants who believed in the American dream and were deported from the land of plenty.

Yet we are in Central America. No mistake here. People still pile up at the back of pick-up trucks, horses roam free in the streets and buildings are colourful. 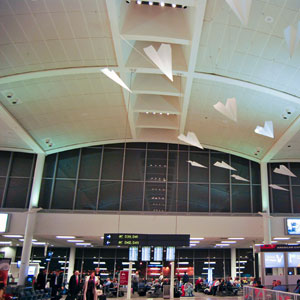 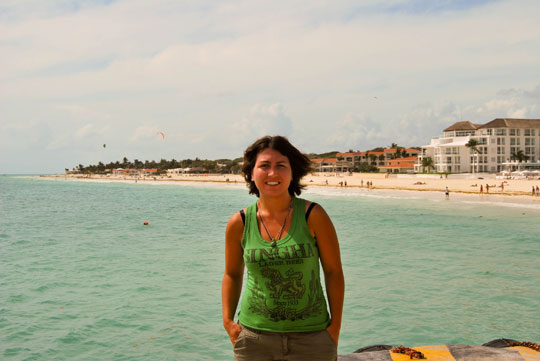 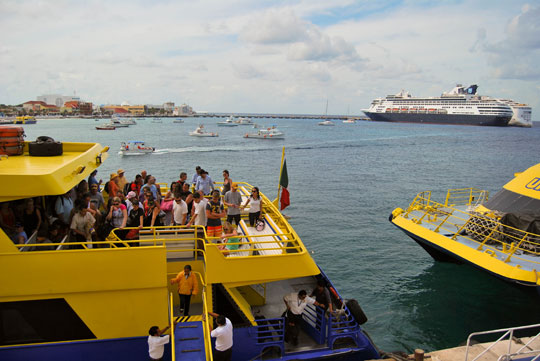