We spent October playing the most popular game of 2020—“where are we still allowed to go and what’s safe to do?”

Rules are… anything but simple.

You’re probably familiar with the whole pandemic concept right now, which boils down to “for fuck’s sake, avoid other human beings.” Never mind a chronic feeling of loneliness, this part is relatively easy to comply with in Ottawa, population one million spread out over 2,790 km². Still, people take it seriously. In my quiet, non-crowded suburb, we cross the street to avoid passing someone on the sidewalk, that’s how polite and well-behaved we are.

But apparently, it’s not enough because the number of active cases continues to rise. Enter restrictions. The government calls them a “modified stage 2” but I call them “the newest new restrictions” and please, don’t ask me for details because we’re all kind of lost at this stage (pun intended). Schools and stores are open (i.e. business not yet facing bankruptcy) while movie theatres, gyms and restaurants are closed. Generally speaking, activities and events have been cancelled or banned, but nothing had really started again anyway. That’s the gist of it.

Restrictions don’t always make a lot of sense to me. One of the hot topics right now is Halloween. “It’s the safest holiday to celebrate!” some claim. “Kids are outside, they can wear a mask. People handing out treats is the same as your Uber driver handing out your dinner!” Yet, trick-or-treating is “strongly discouraged” and should be replaced by “virtual celebrations” (seriously???). I’m neutral because Halloween isn’t a big deal to me but I understand people’s frustration. Christmas celebrations are already being cancelled, what’s left?

Meanwhile, I’m getting frustrated because it’s getting hard to see friends safely. I’m not talking group parties, just the typical two-hour one-on-one chat over coffee. Well, coffee shops are closed. Two weeks ago, I met a friend of mine and her baby girl. We thought we could just take a walk as usual but it started pouring. We tried the mall but they won’t let you sit down and it’s hard to talk with face masks on, plus there are only so many times you can walk around a small mall. We had nowhere else to go. We ended up getting coffee to go and drinking it in a bus shelter. And last week, I took a walk with another friend of mine but we realized we really needed a plan B for the next time because walking together isn’t so fun when it’s pitch dark at 6:30 p.m. and it’s 5⁰C. “Gee, it feels like I’m hanging out with kids my parents forbid me to see,” my friend joked.

Of course, we considered going to each other’s place. But we’re avoiding it precisely because even as friends, normal precautions apply—we keep a safe distance, don’t share food or drinks, etc. So meeting at home goes against pandemic common sense. But with nowhere to go and cold weather, where do you think people will meet? That’s right, at home. Because they (we) will meet eventually. If not now, when?

Meanwhile, to beat boredom and get a sense of normalcy again, Feng, Mark and I focused on fall colours, a typical October activity. Most hot spots are empty this year since borders are closed.

We played the “is it open?” game and won. The grounds of Rideau Hall, the official residence of the Governor General of Canada, were open. Phew. 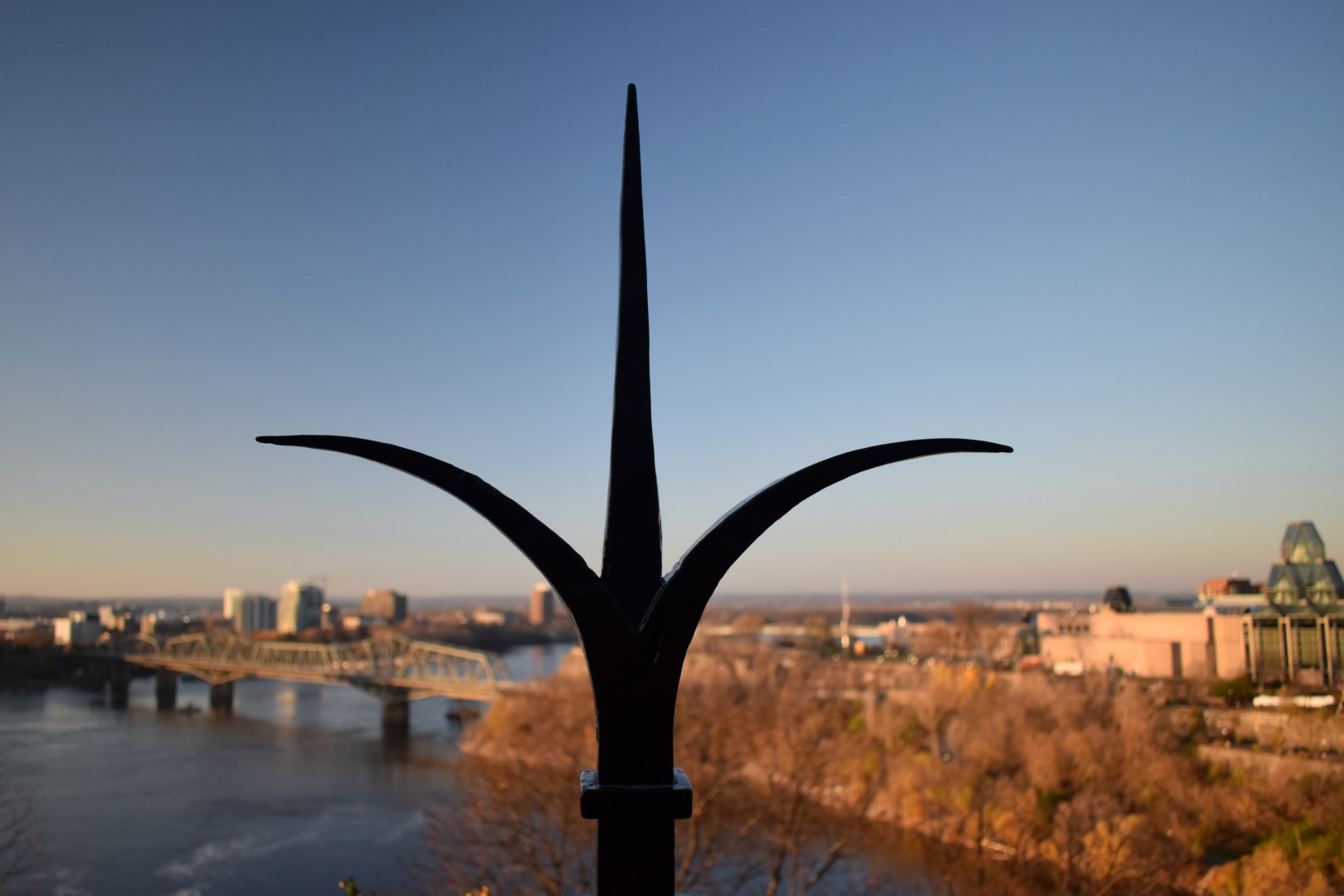