Getting Your First Job in Canada, The Challenge Never Ends

March 14, 2012Zhu3 min read10 comments
I was recently reading Guillermo’s article on How to get a job even with no Canadian experience, and it immediately spoke to me.

When I got my first Canadian work visa in 2004, I was ecstatic with the possibilities of fitting in better. I had just spent almost a year in Ottawa on a tourist visa, and not being able to work had been harder than I had thought. I was bored, I felt lonely—and oh, did I mention we were really poor?

But once I came back to Canadian with my work visa, I quickly realized I was facing two big challenges. First, at 21 years old, I didn’t have much relevant work experience, much less a clue of what to do or what I was good at. Second, I had zero Canadian work experience.

Of course, I was also naïve and innocent and I hardly second-guessed myself. I guess it paid off because I landed my first job just a month after coming back to Canada: I was hired to work in an inbound call centre. It was far and the work was mind-numbing but I lasted the length of the contract and then some more… I was later offered a permanent position, which I was declined.

For a few months after that, I relied on staffing agencies to find me assignments. Some were fun (I remember an exam supervisor position that paid really well), some weren’t (receptionist in a warehouse in the middle of nowhere). Eventually, I decided to grow up and find my own opportunities. That’s how I ended up becoming a French teacher, a position I kept for over three years.

Eventually, I returned to my initial area of expertise: translation. In 2009, I found a translator position at the House of Common. It was a crazy job and we were glued to the BackBerry 24/7 but I learned a lot and found my calling. I’ve held several positions in communications since then, in various industries around Ottawa.

I’m now back to freelancing. It was my choice: it seemed to be the best way to combine various passions and areas of expertise—I’m a translator, bilingual copyeditor, proofreader and occasional writer, and I enjoy working in several sectors.

The transition from employee to freelancer reminded me that, when it comes to getting your first job in Canada, the challenge never ends. I’m now on “contract-hunting mode” and despite my relevant Canadian experience, it feels like starting from scratch again.

Once again, I have to scan and email my French degrees to potential clients, and explain that no, they aren’t fake—it’s just that French degrees look cheap. Sorry, not my fault—take your complaints to the French Ministère de l’éducation.

Once again, I have to take language tests. For some reasons, potential clients often ask me to take French language tests, despite the fact that French is my mother tongue. But after all, the University of Ottawa made me attend French as a second language classes, so what’s new?

Once again, I have to prove that I’m good at what I’m doing and that I’m trustworthy. I have to dissect and link my past experiences. I have to explain that my weaknesses are my strengths: sure, I haven’t completed a university degree in translation in Canada but I have great references and a lot of relevant work experience. I can adapt and I learn fast. I’m an immigrant, after all.

Once again, I have to prove myself.

It will never end, but it doesn’t matter. I know it gets easier. 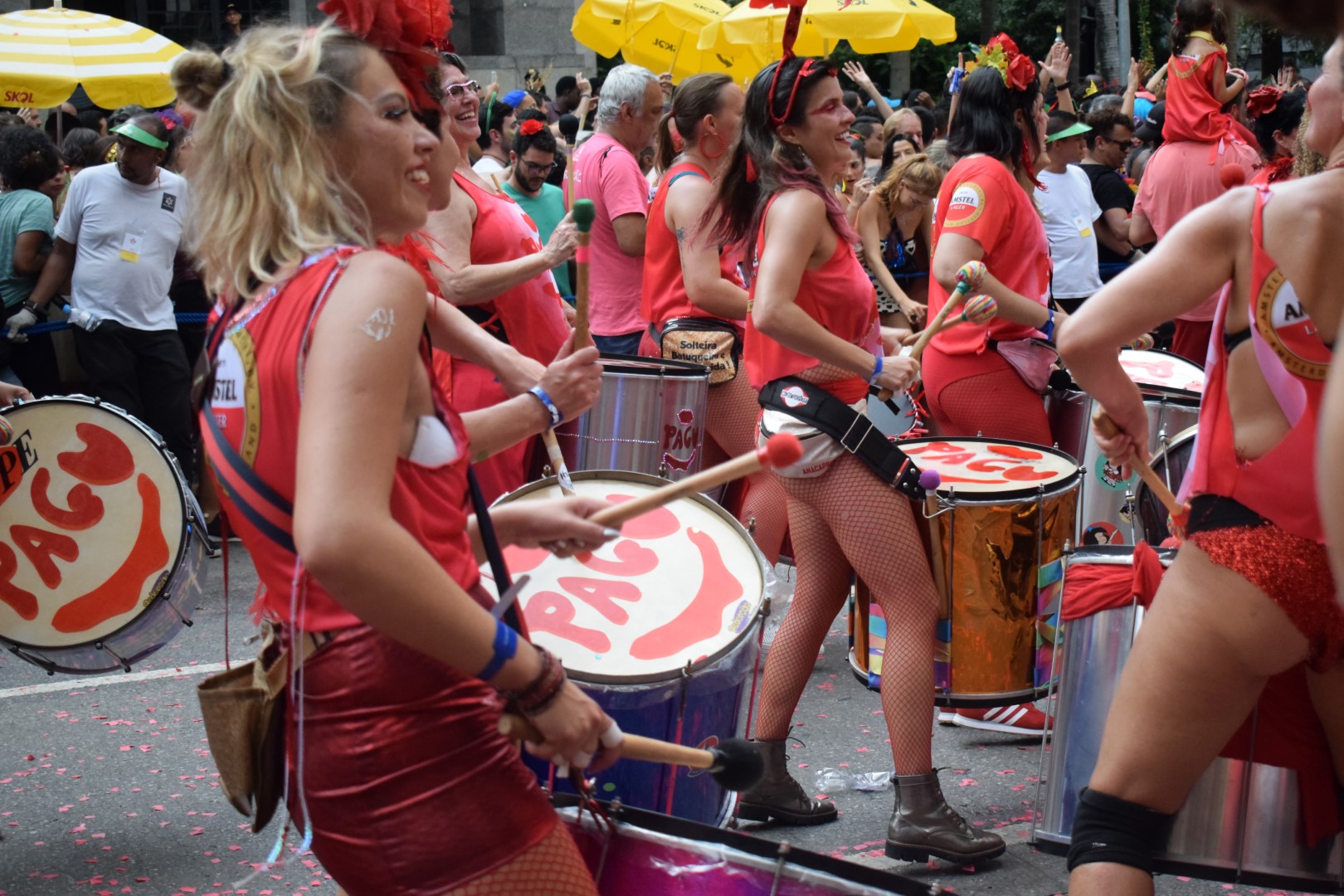