The Slightly Unusual Things a French Brings Back From France

There are many things I don’t bring back from France. Booze, for instance, because I don’t drink and I wouldn’t know what to buy for friends. I don’t attempt to cross the border with traditional French meals in Mason jars because my family doesn’t do canning and frankly, I rarely crave cassoulet, fois gras or other local specialties. I don’t bring back childhood memories or photo albums because I really don’t need to remember how awkward I was as a teen. I don’t bring back paintings or drawings from my dad because unless he starts working on his subway tickets series again, art is difficult to carry. I don’t hide unpasteurized stinky cheese under my clothes for obvious reasons. I also make sure my sister’s cat isn’t sleeping in my backpack, because you never know.

But since I have room in my bag after gifting what I bring from Canada—typically clothes, sweets, maple syrup and a few North American goodies—I do a bit of shopping in France.

Breaking news—France is a good place to stock up on cosmetics and skincare products. I like the basic and cheap Crème fraîche from Nuxe, the Crème hydratante ultra-confort from Rogé Cavaillès, Linéance’s body scrub, Nuxe’s Rêve de miel cleanser and fancy soap bars from Briochin and Roger&Gallet. Each of these products is between €5 and €10, although I did splurge on Nuxe’s masque-crème clarifiant. I also bought a couple of Klorane shampoo bottles—I buy fancy shampoo because I absolutely hate most North American brands like Head & Shoulders.

I collected my second most important stash at the pharmacie. French love pharmacies—it’s that magical place where you walk in sick and tired and leave happy and cured. Note that French are also addicted to antidepressants, tranquilizers and mood-altering prescription drugs, but that’s another story.

I can easily spend an hour in a decent-size French pharmacy. I usually stop by for paracetamol, and twenty minutes later, I’m somehow convinced I need a bunch of remedies for issues I didn’t even suspect I had. Do not go to a French pharmacy if you’re a hypochondriac, although I’m sure you’ll find a drug for that too.

I usually stock up on paracetamol because taking a French orally dissolving cappuccino-flavoured Efferalgan beats washing a giant green Advil with water. I also bought de la vitamin C—this is the French meth—and Arnica cream for bruises and sore muscles. I got Feng addicted to Arnica a few years ago, he buys his own stash now… And I got the classic glass bottle of rubbing alcohol because in Canada, it’s sold in giant plastic containers.

At the supermarket, I bought a tube of Génie, the best hand-wash detergent I know (very useful when travelling!).

I can find most of my favourite French cookies in Canada now, so I only bought sel de Guérande for seasoning, Knorr spices and many instant soup flavours because leading North American brands don’t offer that many options.

In the back-to-school aisles, I got a few Bic quatre-couleurs pens, pencils and French notebooks.

This year, I found the best fashion deals at H&M—two pairs of short and one pair of jeans, all on sale. I also bought a lovely red leather jacket at Mango, on sale for €60. 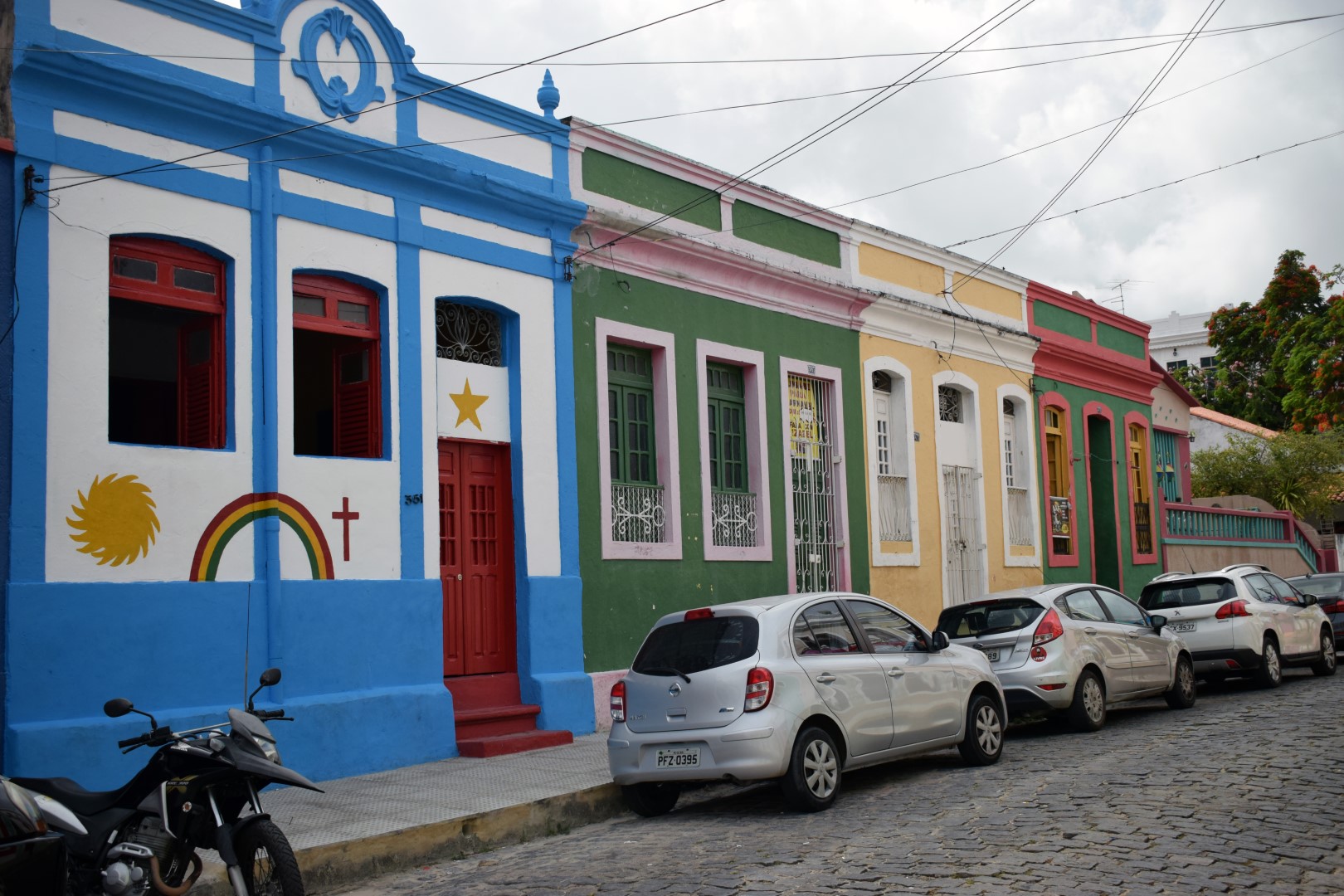