Canadians like coffee: their annual consumption of java places them at the 10th position worldwide, in front of France and Italy, with an annual per capita consumption of coffee of 6.5 kg. It may have to do with the long harsh winters: Finland, Norway, Iceland and Denmark, all Nordic countries, have the biggest consumption of coffee. Seems that coffee is the drink of choice for us, snow-people.

However, Canadians don’t drink coffee like French or Italian do. You may be able to find “European-style” coffee shops in ethnic neighborhoods, such as Little Italy, but most of the time, you will be gulping down the beverage in one of the coffeehouse chains that dominate the market in Canada: Tim Hortons—the Canadian icon—, Second Cup, Starbucks, Timothy’s World Coffee or even McDonalds.

The difference between European coffee and North American coffee can be illustrated by the cup: in the old world, you sit down for hours sipping a concentrate of the precious beverage in a thimble-size cup, a small piece of sugar and a square of dark chocolate in the saucer. In the new world, you line-up for a mega-size of super-hot coffee served in a large disposable paper cup. You put the lid and the sleeve on the cup, grab a few packs of sugar and maybe a pastrie like a donut, and you head to the office. There isn’t a second to waste, time is money after all.

Coffee chains in Canada can be welcoming though. Sure, Tim Hortons prominently displays “no loitering” signs (who wants to linger at Timmies, anyway?) but Starbucks is often nested inside Chapters bookstores, where you can sit and browse books for hours with a coffee in hand. Most other chains offer free Wi-Fi, local newspapers, cheery background music and plenty of seating space.

Real caffeine-addicts can get a cup of java on-the-go pretty much anywhere, from convenience store to McDonalds—the famous fast food chain tries very hard to bring in customers through price cuts. Tim Hortons is still Canadians’ favourite stop and holds 62% of the Canadian coffee market. With over 3,000 restaurants in Canada, it’s no surprise that its annual marketing campaign is a much awaited event. Each March, millions of Canadians “Roll Up The Rim” (the name of the campaign) of their paper cup to see if they won anything, from millions of food prizes to a few cars.

But “specialty coffee” still has the lead in the coffee wars. Coffee shops, like Starbucks or Second Cup, whose perky baristas sell “premium” coffee with endless names, are seen as an affordable luxury. Such, most coffees such as latte and cappuccinos cost between $3 and $5 but everybody like a treat at these comfy and relaxing coffee shops. And yes, coffee can be pretty bad for both your wallet and your waistline. We are not talking a regular cup of black coffee here but fancy sweeten latte and indulgent summery frothy iced drinks. The fancier the drink, the fancier the calories—these rich and creamy treats are not exactly healthy, especially when whipped-cream is added on top!

And me? Well, I’m forever a green tea drinker, although I can be tempted by a latte once in a while. I used to miss France’s coffee culture. In between two protests, I spent most of my teenage years in smoky cafés arguing about politics. That said, I certainly don’t miss the mostly rude staff and the waiters’ general attitude. 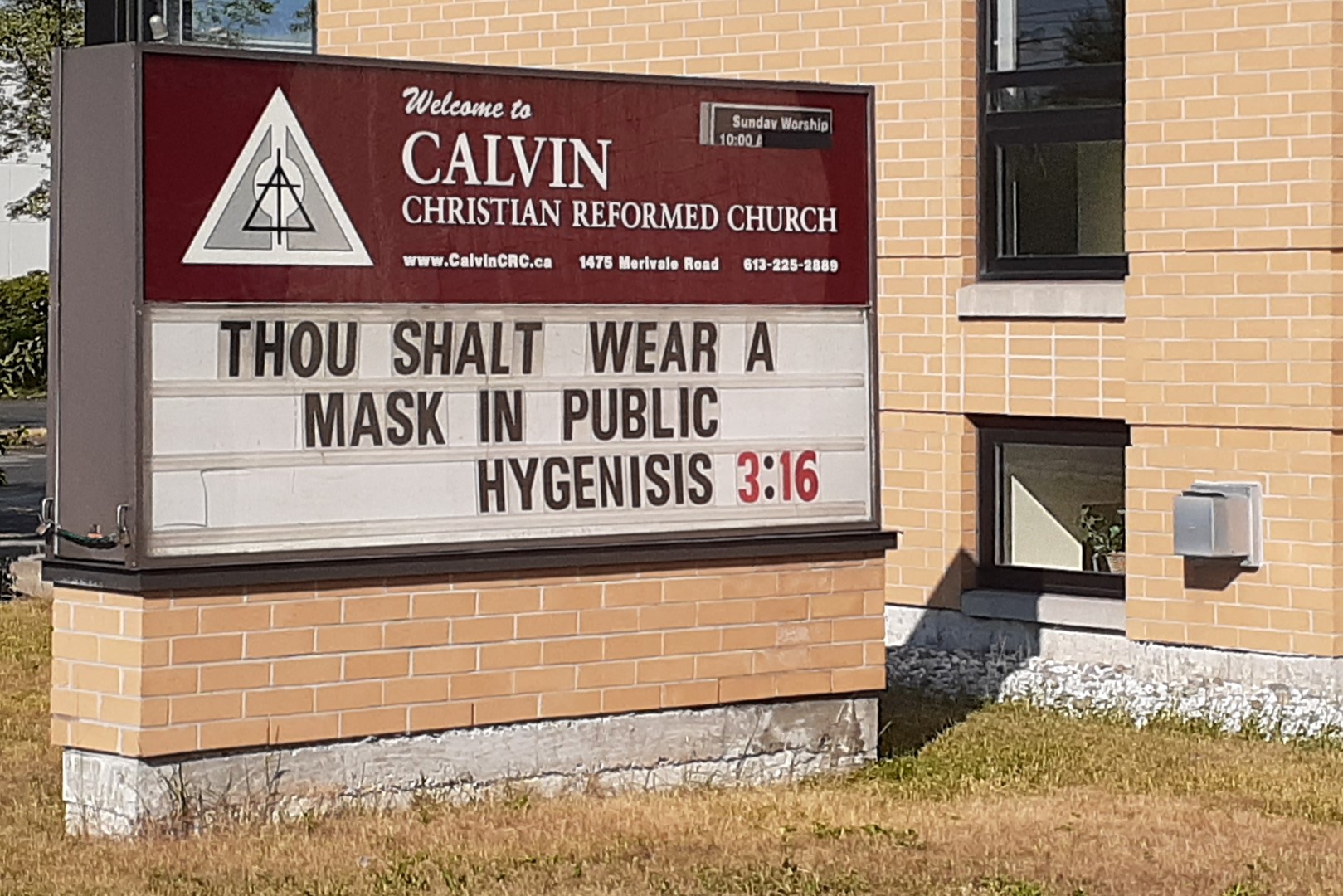