When I saw the brown envelope, my heart just stopped for a few seconds. Could it be..?

I knew this envelope, with the little Canadian flag on it: it had brought me good news and bad news over the last five years. I was usually in a hurry to ripe it open, to read the letter inside. But this time, I paused. I didn’t know what to think of it.

Eventually, I teared the side of the envelop and pulled the letter out. Two pages, neatly folded.

“Notice to Appear to Take the Oath of Citizenship“

I closed my eyes for a second. I made it.

I opened my eyes again and looked at the date: July 3rd, 11:30 am. I will be Canadian next week, just two days after Canada Day! I didn’t say a word for a minute, processing the information.

I hadn’t expected my citizenship ceremony to be that soon. I took the citizenship test barely two weeks ago and we had been told that it would take from one to six months to take the oath, provided we passed the test and meet the requirements. I still can’t believe it.

This will be the end of my immigrant status, and the beginning of my life as a Canadian citizen. This is very symbolic for me. I arrived in Canada by chance. It took me some time to learn to like this place, and the few couple of years weren’t easy. But little by little, all the jigsaw pieces fell together.

I have been a visitor, a temporary worker and a permanent resident. I applied for countless visa extensions, a working holiday visa, the landed immigrant status and finally, citizenship. I went through three SIN cards and two health cards. I spent hours filling up paperworks and even more hours waiting for decisions to be made.

I remember how shocked I was the day I learned I had been granted permanent residence. Like for the citizenship, I hadn’t expected it so soon. At the time, my temporary visa was going to expired and I was prepared to go back to France and stay there for at least six months, according to my estimation of the visa processing timea. I had felt so lucky back then. Suddenly, I had stepped into a world of opportunity.

I feel the same today.

The day I officially became a landed immigrant, the officer informed me I could apply for citizenship by 2008. It had seem so far away at the time… I was happy enough I could live and work in Canada for as long as I wanted. Knowing I could apply for citizenship in the distant future was the cherry on the cake, but I was to busy eating the aforementioned cake to pay attention.

But about a year ago, I started to long for my Canadian citizenship. After all, my life was here now and I needed to complete this last immigration step to receive the official acknowledgment. I was surprised myself: it meant more to me than I thought it would. But after all, I left France seven years ago now and even though I will always, to a certain extend, be French, I also became more Canadian. Receiving Canadian citizenship is an honor for me and symbolizes the last step of the immigration chapter of my life. It also mean I’m home somewhere, in this big world.

And I was thinking of the practical side of having Canadian citizenship as well. In Ottawa, the biggest employer is the federal government: however, it is notoriously almost impossible to land a position if you are not a Canadian citizen. I missed voting as well: after all, I was part of this country and I wanted to be able to participate in the democratic process. Finally, traveling to or through the U.S became harder and harder in the last few years, even with a French passport: paying a fee, having fingerprints and pictures taken, and now having to apply for an electronic travel authorization… it didn’t make visiting our Southern neighbors easy.

So I applied for citizenship as soon as I met the requirement, in August of 2008. I knew the process was going to be long, a year minimum. And here I am, exactly eleven months later, trying to memorize the oath.

I can’t help feeling a little bit proud of myself. I wanted a new life in a new country and here I am, 26 years old, a citizen of Canada next week.

I just hope I don’t cry during the ceremony. 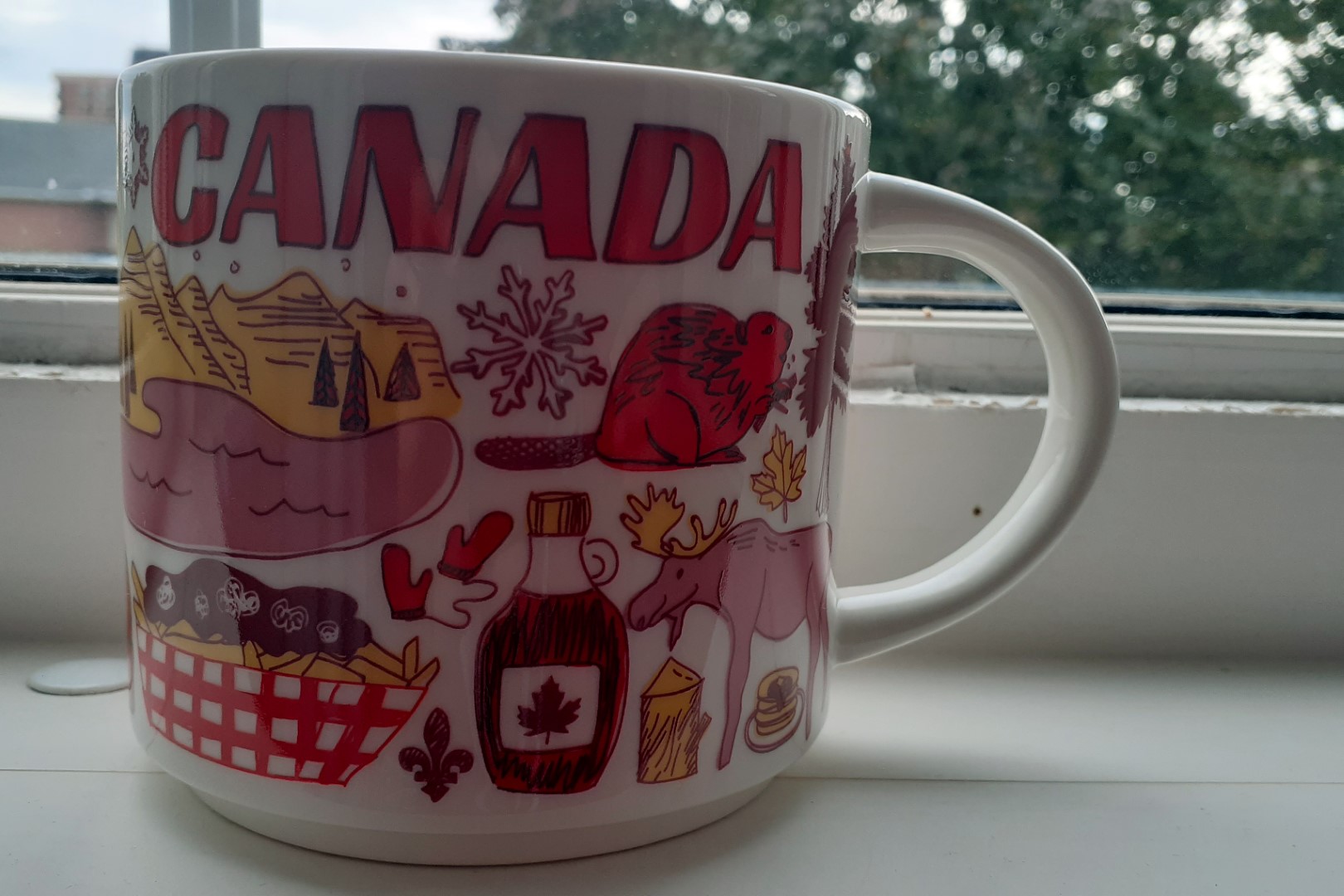