As a native speaker of “Parisian French” in Canada, many prospective immigrants and local English speakers ask me what I think of “Québécois”, aka “Quebec French”, the predominant variety of French spoken here.

I have many stories related to Quebec French. Some of the vocabulary is different and left me puzzled at first. In my first job, as a bilingual call centre agent, I sometime had a hard time understanding callers from French-speaking Canada—and they couldn’t understand me either!

But these are just anecdotes. Quebec French is still French. Sure, there are differences with the variety of French spoken in France, Belgium, Switzerland, French-speaking Africa, etc. But all these flavours of French still share the same roots, the same grammar, the same spelling.

I was a French as a second language teacher for four years in Ottawa, and I can guarantee you that students could understand teachers from Quebec, from France and from French-speaking Africa just fine.

Informal speech, in both Parisian French and Quebec French, is definitely the hardest to grab, because it is intrinsically linked to the culture and is full of neologisms. But don’t worry, you will get to pick up some cool slang once you live there long enough—especially if you attend a few Montreal Canadiens vs. Toronto Maple Leafs games!

Meanwhile, here are ten great resources to work on your Quebec French language skills before or after you arrive in Canada.

La Presse — Founded in 1884, La Presse is the largest French-language daily in America, publishing local, national and international news. It’s a great way to learn more about Quebec and to build vocabulary. The articles are generally well written and support a whole spectrum of opinions.

Radio Canada — This is the only francophone network in Canada to broadcast over-the-air in all Canadian provinces. Le français au micro, a linguistic tips show offered by Radio Canada’s language adviser Guy Bertrand, is very interesting.

TV5Québec Canada — The French-language global television channel offered a series of 12 three-minute long videos on French language in Canada. These are available online for free.

Language Portal of Canada — This government-owned website focuses on Canada’s both official languages, English and French, and supports the promotion of bilingualism. It offers writing tools (with conjugation, grammar, spelling, specialized dictionaries, etc.), tips on French language, and articles on languages in Canada.

Resumes and Cover Letters in French — You may want to have a French version of your resume and cover letter, especially if you live in a bilingual city like Ottawa. Service Canada has an informative section on covers letters in French, including tips and samples, on the informative Guichet emplois website. It also offers tips on resume writing, including the different sections you should include.

Office québécois de la langue française — The Quebec Board of the French Language is a public organization that defines and conducts Quebec’s policy pertaining to linguistic officialization, terminology and francization of public administration and businesses. It offers many online resources, including a lexical dictionary, language games, and tips.

Le Devoir conjugal — Developed by the University of Alberta, this useful tool will help you conjugate more than 7,400 French verbs. A similar tool was developed by the Government of Canada: ConjugArt.

Quebec French (Slang) Dictionary — This dictionary stresses on slang and informal French, and includes many colourful expressions you may hear in Quebec.

Government of Canada Tests of Proficiency in the Second Official Language — Those interested in working for the federal government will probably need to take language tests, in French, in English, or in both languages. You will find a lot of information about the language evaluations on this website, including an information brochure for candidates with test description.

Learning French in Quebec — In Québec, courses in French as a second language are available free of charge in several formats. Financial aid is granted by the Ministère de l’Immigration et des Communautés culturelles (MICC) under certain conditions. A flexible self-training course in French as a second language is provided in several self-training centre. You can also take a free online French course (you have to register online first). 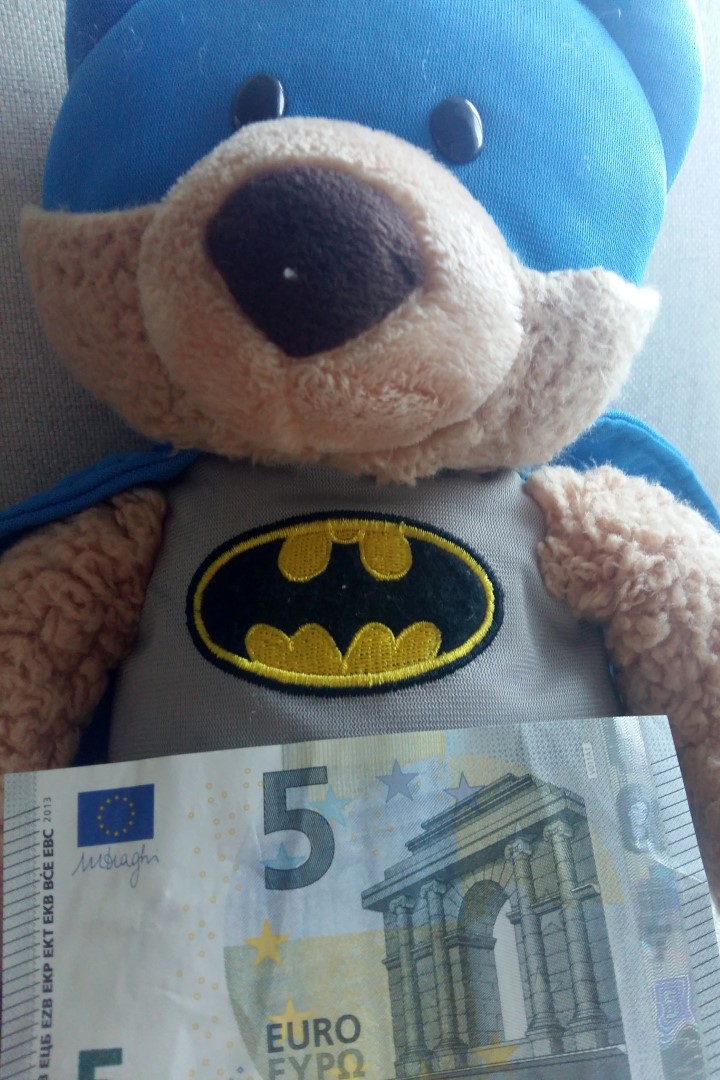