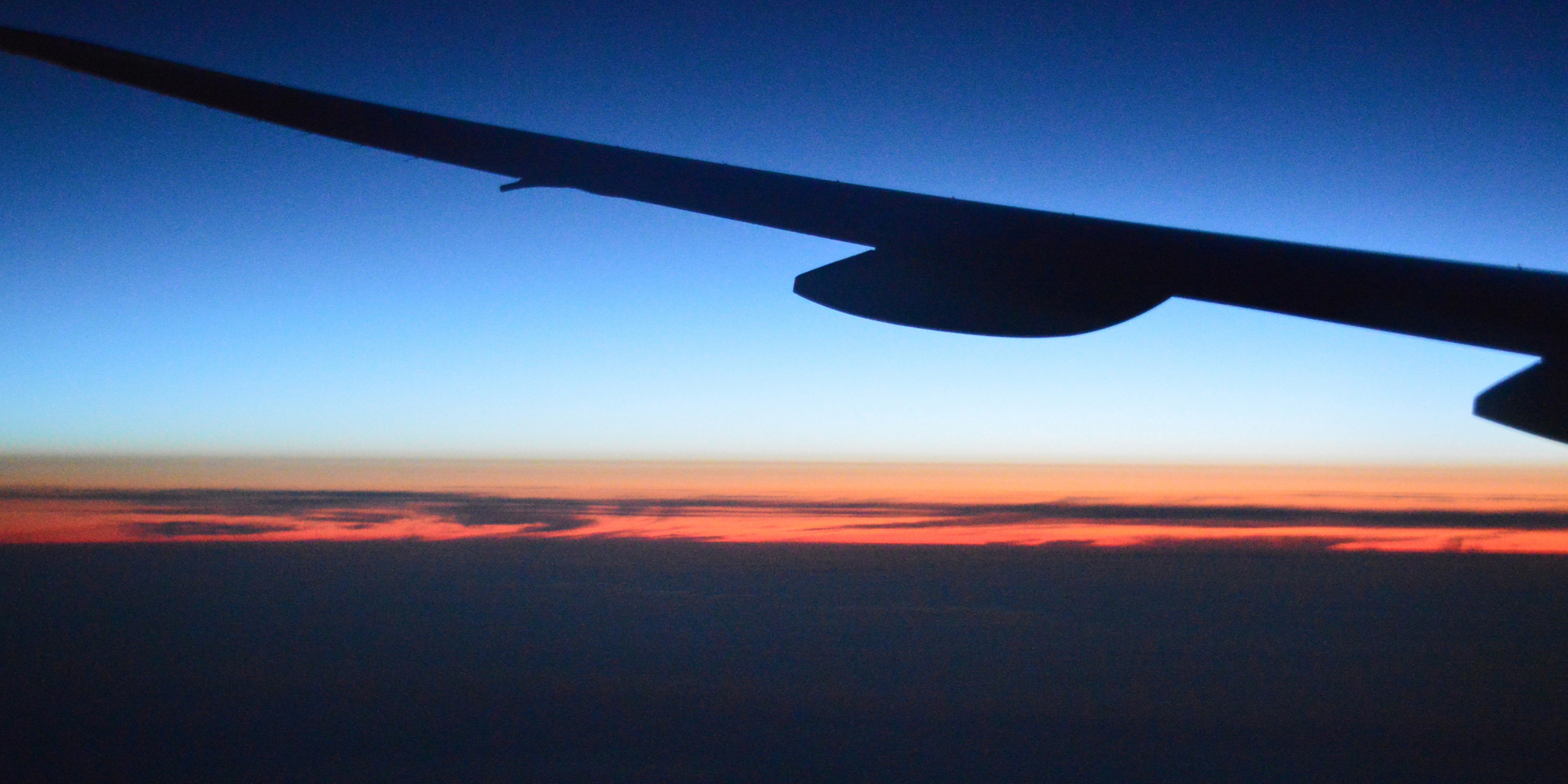 We regularly go to France to visit my family and enjoy some downtime in Nantes, the city where I was born and raised. Sometime, we explore the country, sometime, we just enjoy the cultural differences.

You can find our trips here: