Even though we stayed in Central London, in Paddington, we took the subway (the famous “Tube”) on a daily basis, often several times a day to get from one place to another.

We quickly realized that the yellow Circle Line, our line, was painfully slow, and that we were often stuck between stations due to “a signal problem” (bonus for flickering lights in the cart when stuck in claustrophobia-inducing tunnels!). To get from Paddington to Westminster or Embankment, it sometimes took us as long as 40 minutes—and that was when the train would actually show up. At times, we had to wait for 20 or 30 minutes for it!

Except for that line, the Tube is pretty efficient, if a bit pricey. The best way to get around is to buy a day pass or an Oyster travel card to avoid paying a whooping £4.30 for a single trip.

The Tube is an international icon for London and its graphic elements, such as the station logo, have become easy-to-recognize pop culture symbols. There is even a popular London Transport Museum at Covent Garden, and its busy shop sells tons of Underground-branded souvenirs, such as stylish travel card wallets, prints and toys.

The announcement “mind the gap”, heard when trains stop at certain platforms, has also become a well-known catchphrase. But don’t let that distract you—you should absolutely mind the gap, which can be quite big between the platform and the cart!

When we were sick of taking the Tube, we would just use the also iconic bus system, with its bright red double-decker buses. The network is pretty extensive and the maps are very clear, even for tourists. Plus, the view from the top deck is pretty awesome, although it’s easy to get dizzy! 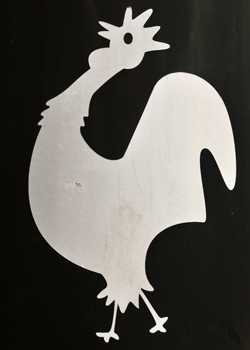 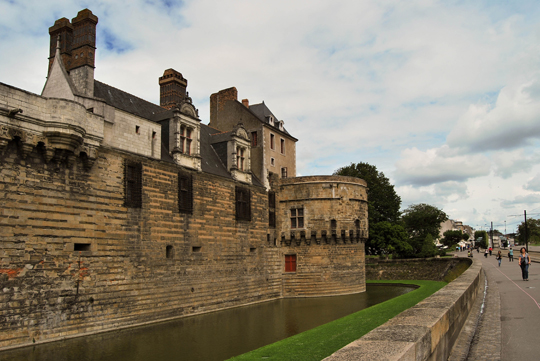