Like many megalopolis in the world, Beijing has two sides: a modern one and an old one.

Most foreigners visiting Beijing for the first time will likely be amazed by the city’s size, its huge boulevards that don’t seem to end, its spotless sidewalks, its tall buildings and huge shopping malls. China borrowed from the West and you can now find McDonalds （麦当劳), Starbucks (星巴克), KFC (肯德基） and other “delicacies” everywhere.

The city got a facelift before the Olympics. There were only two subway lines until 2000 but it rapidly expanded to 8 lines and 123 stations after 2001, and additional lines are still under constructions. It is now the easiest way to navigate the city… Meanwhile, Beijing’s airport underwent a major expansion, adding the new Terminal 3, the world’s largest airport terminal. Brand new skyscrapers, the kind Chinese people used to see in Shanghai and Hong Kong appeared on the city skyline. The famous Silk Market was relocated in a modern building and pedestrian streets such as Wangfujing (王府井） were renovated.

The city has changed. Some regret it, some praise it, some love it, some hate it. 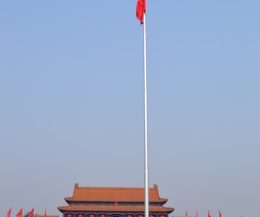 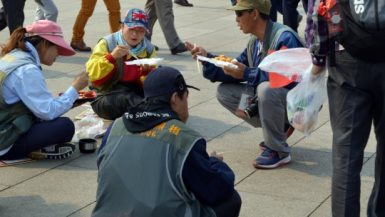 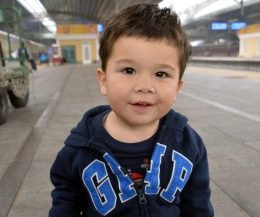