Did You Hear About the Mooncake Party?

Oh, wait. Maybe you don’t have a Chinese calendar at home or a box of mooncakes on your table, and maybe you are blissfully unaware that today is 中秋节, “Zhōngqiūjie”, the Mid-Autumn Festival.

The Mid-Autumn Festival is a Chinese (and Vietnamese) festival. It’s much less famous than “Chinese New Year”, but nonetheless, it’s a major holiday. It is held on the 15th day of the eighth month in the Chinese calendar (within 15 days of the autumnal equinox), on the night of the full moon between early September to early October. Basically, it’s today, September 15… and now you understand why we need Chinese calendars to keep track of holidays that never fall on the exact same day every year!

This harvest festival is a bit like Thanksgiving, and it celebrates gathering (the round moon symbolizes family reunion) and giving thanks for the rice and wheat harvests. Traditionally, you’re supposed to watch the moon, burn incense and perform the dragon and lion dances.

And of course, you’re supposed to offer (and eat) a shitload of mooncakes. The delicacy is so indispensable to the holiday that the “Mid-Autumn Festival” is sometimes referred to as the “Mooncake Festival”.

So, what are mooncakes?

Typical mooncakes are round pastries, measuring about 10 cm in diameter and 3–4 cm thick (Canadians can picture a hockey puck). Under a 3 mm crust, there is a thick filling usually made from red bean or lotus seed paste. There is often a yolk from salted duck eggs at the center of the cake, symbolizing the full moon. Traditional mooncakes have an imprint on top, usually the Chinese characters for “longevity” or “harmony”, as well as the name of the bakery and the type of filling inside.

The energy content is high and the pastry is extremely dense, so mooncakes are usually cut in small wedges. Plastic toothpicks are usually provided in a typical four-mooncake box in order to share them easily with friends and family members.

Unlike dumplings or zongzi (sticky rice dumplings wrapped in bamboo leaves), mooncakes are not a delicacy made at home. You’re supposed to buy mooncakes, not bake them. Indeed, they are a very high-volume item exchanged between family members, friends, relatives and even employers and employees—a typical Chinese household can receive more mooncakes boxes than it can eat, no need to slave in the kitchen to bake treats. Also, many Chinese will admit they don’t particularly like the taste of mooncakes, and sharing just one is often enough for many families. Mooncakes are a popular gift item that is not sought after as a culinary delight—in this particular case, the box and wrapping are nicer than the treat inside.

Weeks before the festival, Chinese supermarkets display piles of mooncakes in their trademark gold and red tins. A typical box contains four individually wrapped mooncakes (so that it remains moist) and prices range from $10 to $60 and up (the average price in Ottawa seems to be between $20-$30).

I have to be honest: I don’t like mooncakes. I find the “Cantonese” version we get in Ottawa too dense, too sweet, too chewy. It’s basically a thick layer of dough enclosing a giant, greasy, block of filling made with tons of sugar and lard. I like red bean paste as a filling (used in many Chinese pastries) but the yolk is just too much. As for the dough, it’s so damn pasty. It feels like eating a sweetened chunk of solidified oil that makes kouign-aman, the traditional Breton cake made with layers of butter and sugar butter, feels light.

New variations of mooncakes are coming out, with fruity flavours, lighter textures (jelly, glutinous rice crust, etc.) and interesting twists, but they are mostly sold in China where the yearly treat is a massive industry. Meanwhile, traditional Cantonese mooncakes are still the most widely available kind in Canada. This is too bad, I find Beijing-style mooncakes tastier: they are made with a flaky white dough a bit similar to the dough (pâte feuilletée) used for chaussons aux pommes in France.

On the plus side, the tin the mooncakes come in is very nice. At home, we use them for storage! 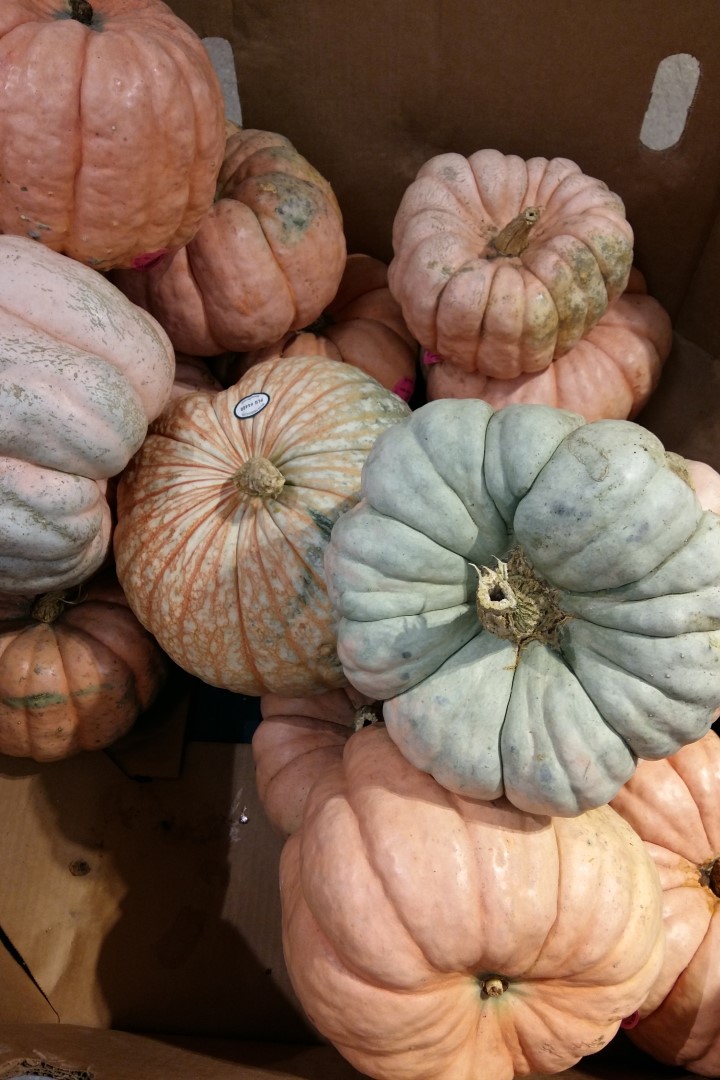 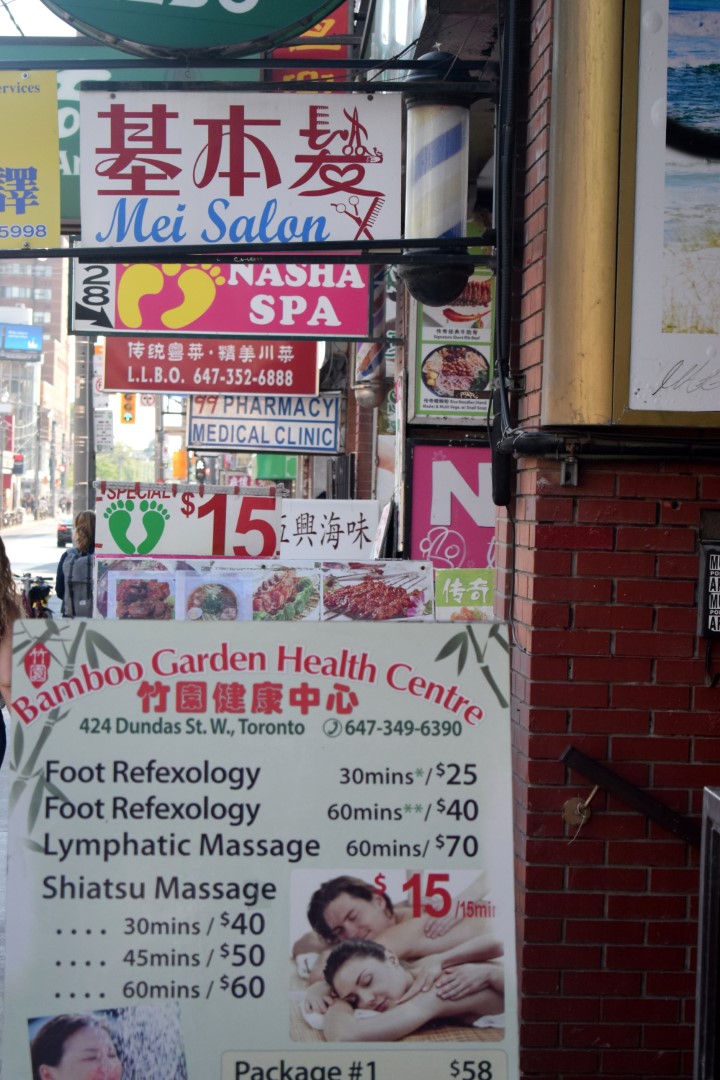