Every country has its own quirks and oddities, that’s what makes it unique. Before anyone says that this is stereotyping, it really isn’t. There are definite cultural differences that can be identified and linked to the country in question. For example drinking a warm beer does seems to be a uniquely British habit and, in Australia, some business people really do go to work in the summer wearing formal suits with short trousers.

Canada’s not without its own peculiarities that may seem surprising to the newcomer, but pretty soon they start to go unnoticed.

For great examples of this, you only have to look at some of the foods that are so popular in the country. One that many first-time visitors seem hard to comprehend is the fondness for fries topped with cheese curds and gravy. You might go as far as to call poutine, as it’s known, a national institution. Some chefs have also tried to turn it into a gourmet treat at places like Smokes Poutinerie, with distinctly varying levels of success.

Ask most people what foodstuff they most closely associate with the country, however, and the majority of them will probably say maple syrup. It’s true that it’s incredibly important to the national economy. But it may be taking things a little too far when reserves of it are held as if it were gold bullion. The reasoning is sound enough that if there was a catastrophic year for syrup collection it would have serious ramifications, but it does seem to be taking things a little too far. It also leaves the reserve open to bullion-style heists, as actually occurred in 2012.

Canadians might also have forgotten what a penny looks like, the coin having been withdrawn in 2013 but where they are in step with many other parts of the world is in their fondness for online casinos. That’s why many are on the lookout for the sorts of games and welcome incentives that, according to Bonus.ca, are widely available online and which offer real money prizes.

Then there’s the weather. It’s only logical that a country with some of the harshest winters in the world will try to make a virtue of this. But, just as cheese curds on fries may seem quite an odd way to go, then holding a number of events like the annual New Year’s Day Polar Bear swim in which normally level-headed people plunge into the ice-cold sea just seems plain perverse.

Although not quite as punishing on the body, the fondness for ice-fishing also seems a little too out-there for anyone who thinks the best thing to do when the temperature gauge plunges below freezing is to hunker down inside with a hot chocolate and a roaring fire.

But, even to do that, you’ll have to have gone to the store and bought the milk in a bag – another Canadian oddity.

Of course, these are all things that make Canada unique. So it’s just a question of shrugging, saying “chacun à son goût” and getting on with life. 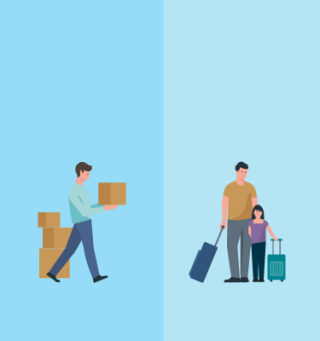 The difference between international health and travel insurance 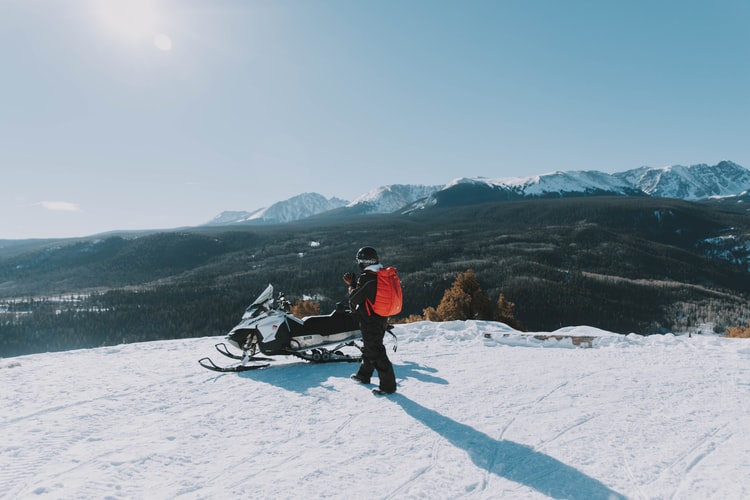 Best Hobbies for the Upcoming Fall and Winter Months 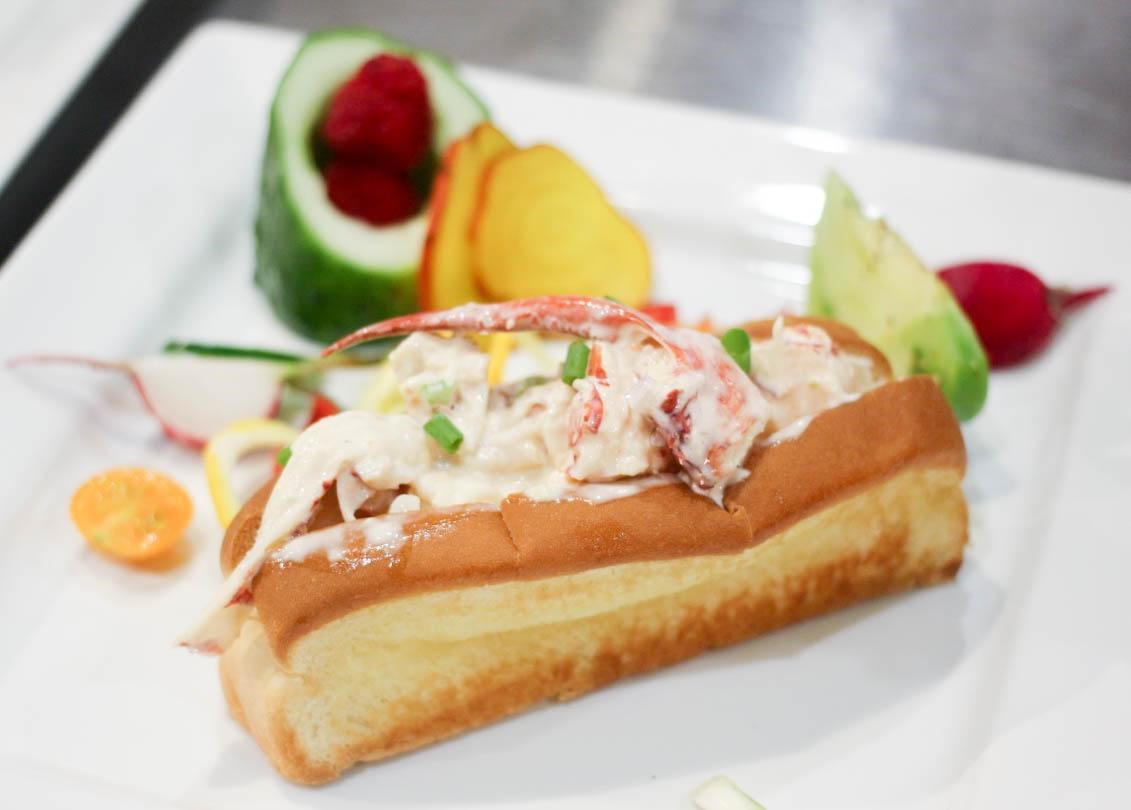