And here we are, back in Ottawa.

We left Nantes on Friday night, taking the last train to Paris. The plan was to sleep for a few hours and catch an early RER train to Roissy CDG since we were due to fly at 11:00 am. We were in luck and had found a nice and cheap hotel… a few minutes’ walk from the Eiffel Tower, for CA$70. No kidding.

By the time we got to the hotel, it was already midnight and we were both exhausted. The room looked just fine at first glance: we put our backpacks down, checked the bathroom out quickly and sat on the bed. A minute later, Feng opened the window to see if we could actually see the Eiffel Tower from the room. He pushed the curtains back off the window and opened it an inch or two, then quickly closed it when he saw there were mosquitoes flying outside. The hotel neon was right below the window, attracting all kinds of bugs. “Shit we thought, no fresh air tonight!” I closed the window shut and instinctively, we both looked up to the ceiling to see if there was a fan. Oh, there was one alright. There was also a huge cloud of bugs, both mosquitoes and midges, clearly visible on the white ceiling.

We looked at each other, sighed and went back downstairs to the reception. I explained that we were invaded by bugs but I could see the receptionist was not taking me seriously. I begged him to come have a look. He rummaged through the drawers to find bug spray and followed us, slightly annoyed.

I pushed the door open, slightly annoyed myself, and let him in. “Ah oui, ah oui!” he exclaimed in surprise, suddenly realizing I was not a drama queen after all. We stared at each other, unsure of what to do. Fortunately, after 6 weeks in France, I had my Frenchness back and I could try to solve the problem as diplomatically as possible. Indeed, the key to negotiating with French is to find a common enemy, to take it easy and to not offend anyone in order to hopefully work out a suitable solution for both parts.

Finding a common enemy was easy: the receptionist and I figured the housekeeper must have left the window opened for too long—that alone took 20 minutes. I admitted the room looked perfectly clean but for the bugs, he stated that it was indeed very clean. He said it had never happened before, I concurred it must be the very first time. We both apologized for no reason and blamed the housekeeper.

The receptionist first offered to spray the room with bug repellent. However, we had to leave the room for at least 30 minutes. I pointed out it was well past midnight and that we had an early flight to catch. Besides, we clearly could not open the window since more bugs would fly in, and I stressed it was not recommended to sleep in a tiny room right after having it sprayed like that.

Then, I asked if we could have another room. He ran back downstairs to check but unfortunately, the hotel was full. I could see Feng was getting annoyed and I was getting tired myself.

I explained our situation, the early flight and all, and stated we were definitely not going to sleep in that room. I asked if we could have a refund. Puzzled, the receptionist ran his hand in his hair. “But you will have to see the boss, I can’t give you a refund.” I knew very well we would never see the boss nor have our money back.

Tentatively, I asked if he knew other hotels in the street. Suddenly, he gloated: “let me call the head office, we have another hotel in the neighbourhood, they may have a room for you to take instead of that one!” I translated for Feng who looked back at me, most concerned. “Duh, isn’t that the best solution?”

We all ran back downstairs at the reception and he made the call. In all fairness, the receptionist was on our side. While there was indeed a room left at the other hotel, the person on the phone was clearly annoyed. I understood that since we had booked online, we had paid a much lower price for the room and that the actual price was pretty high (around EUR165, according to the website I checked later). But ten minutes later, it was a deal: we had a room in the other hotel.

The other hotel turned out to be even closer to the Eiffel Tower, two minutes from École Militaire, rue du Gros Caillou. We also had the biggest room, with four beds. Nothing fancy yet at 1:30 am, we were relieved to have a place to sleep and to shower.

We ate a bit, took a shower and walked to the Eiffel Tower (we had to!). We had barely slept for four hours when the alarm rang—good thing we heard it, we never got our wake up call. I can barely remember taking the subway, the RER and getting to Roissy. We must have done it right though: we somehow arrived in Ottawa. 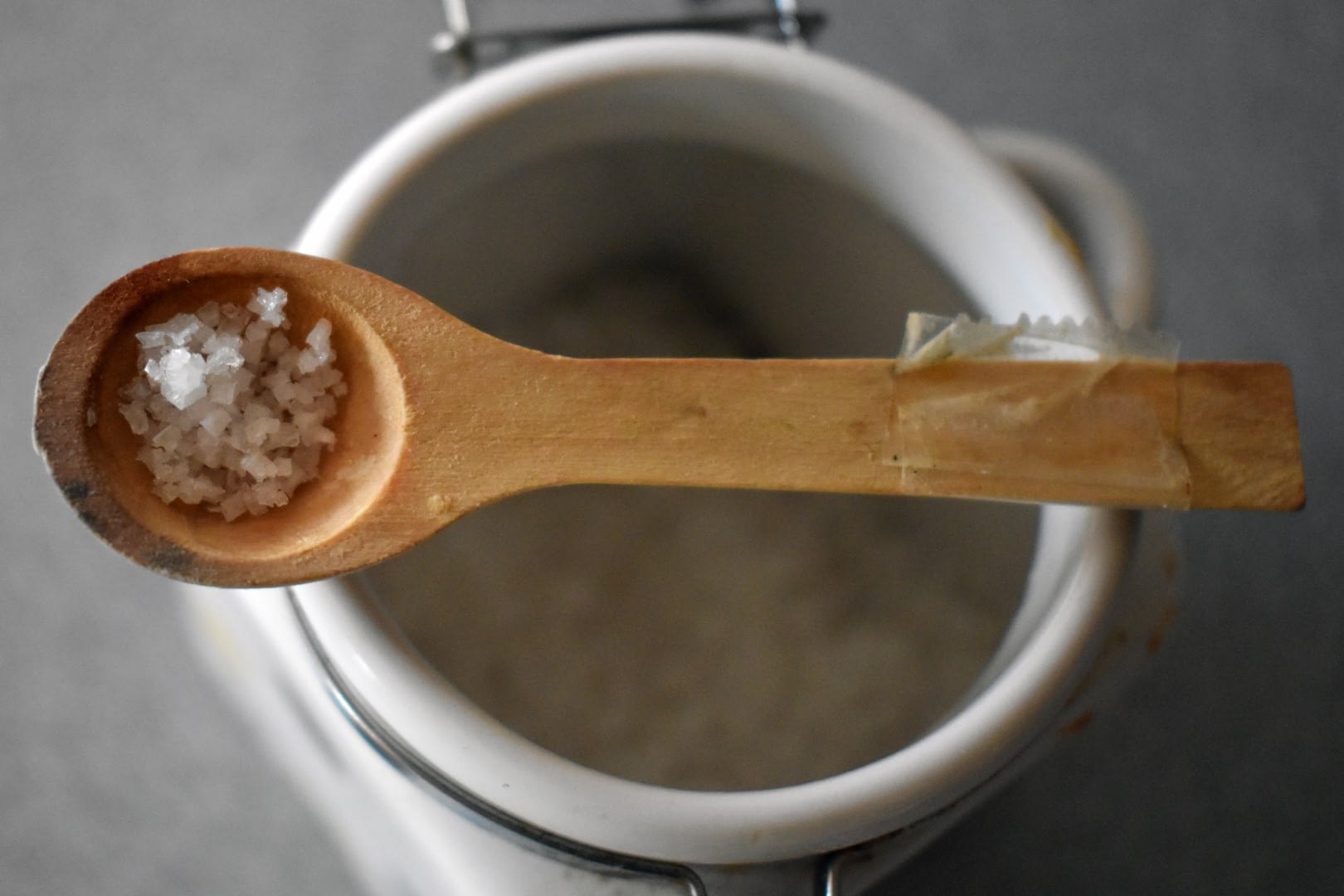 The 2021 Bag of Essential French Products I Brought Back

Nantes-Paris-Montreal-Ottawa – Yet Another Pandemic Flight (part I)