I didn’t chitchat with anyone in Buenos Aires. While in Antofagasta, Valparaíso and Santiago, many people were curious to know where we were from or just felt like talking about the weather or politics, Porteños were straight to the point—tell me what you want, give money now, and please, have some change ready, there ain’t none in the till. There was no small talk while waiting for my empanadas to be warmed up and the only people initiating a conversation were the “cambio” guys on Florida and Lavalle—cambio, cambio, dollares, reais… cambio, cambio… Of course, I had no dollars to change on the black market, so no conversation was had.

I get it. There are tons of tourists in Buenos Aires and none of them are particularly exotic or interesting to the average Porteños. It’s all about business. I mean, when you get Brazilian tour groups shouting in Portuguese, apparently unaware of the fact Spanish is spoken in Argentina and that the hotel front desk has no idea what you’re talking about even if you’re very loud, you don’t feel like being friendly with dumb foreigners. But I missed these small interactions.

Feng likes it better here, though. He finds it easier precisely because Buenos Aires is used to cater to tourists. No one expects you to speak Spanish and “pollo” is helpfully labelled as “chikent” which just has to be “chicken.”

So I didn’t talk with people much, but I took pictures—eh, I’m a tourist, after all, right? 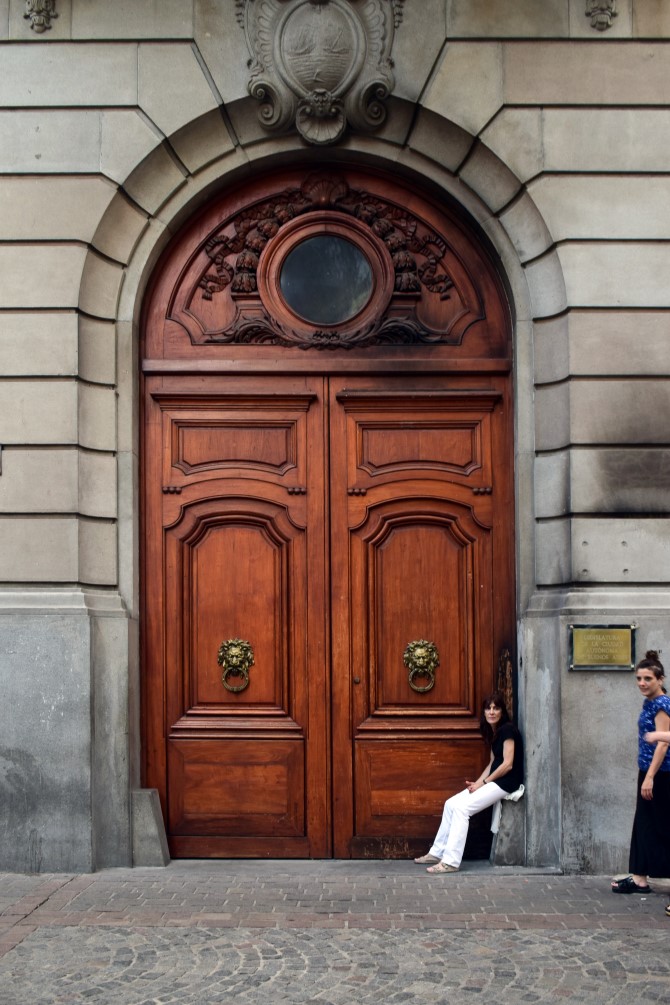