What if the walls around you were wiser than you expected?

Lately, I became interested in graffiti found on cities walls. Not the illegible signatures but rather the drawings, the short sentences, sometimes political, sometimes poetic, sometimes naive and sometimes so true. So here a few pictures I took in France last month. You will find their meaning below the mosaic. 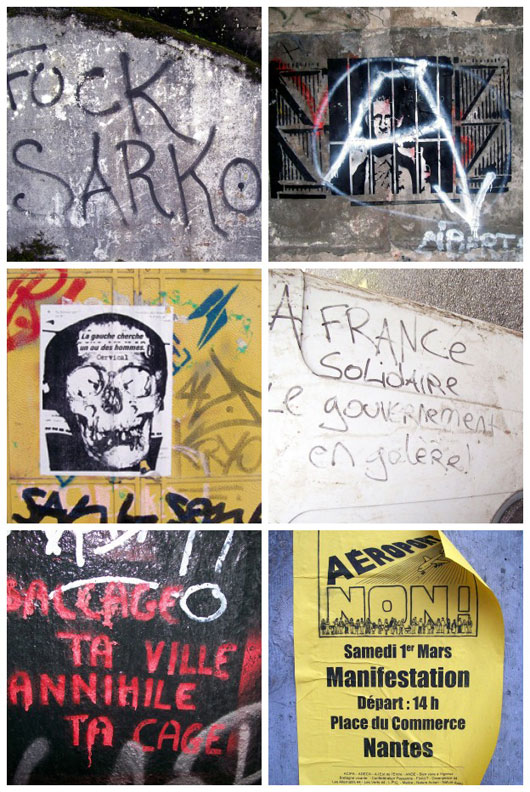 From top left to bottom:

The 2021 Bag of Essential French Products I Brought Back

Nantes-Paris-Montreal-Ottawa – Yet Another Pandemic Flight (part I)