A lot of you have been asking me questions about photography and how to achieve certain effects. While I’m by no means an expert, I’m an avid photographer and I had to chance to experiment a lot. I’m also always a teacher at heart and yes, I like talking about photography, because I’m sure I can give you some tips and learn from you as well.

So I decided to start the Saturday Series again, this time with a focus on photography. A new “lesson” will be published every Saturday, for a total or ten posts. Enjoy the “Ten Photography Tips“!

To me, at first, photography was simply a way to record our travel memories: a nice sunset there, a beautiful beach there, and so on. Since my first trip to China in 1999, I’ve been carrying a camera and I would impatiently wait for the films to be processed. Little by little, photography became a way to tell a thousand-words story with one picture. I guess if I had to pick a genre it would be documentary photography. But I was very awkward at it at first. Like a foreign tongue, photography needs practice.

One day, a couple of years ago, I was browsing through my pictures and I realized I rarely shoot people. In a way, landscape photography is easier for a beginning photographer, since you can take picture freely (unless you are into airports and military bases!) and aren’t in a rush. On the other side, taking pictures of people, especially strangers, is slightly more difficult: you have to capture a moment, risk being seen and — gasp! — you may even have to talk to people.

Yet, street photography, the art of taking pictures of subjects in candid situations in public places, can be extremely rewarding. Little by little, I really got into it, and I learned to appreciate it.

First, I invested in a small 55-200 mm telephoto zoom lens. It allows me to keep a certain distance from my subjects (let’s face it, few people love to have a camera thrust in their face) yet it’s easy to carry around.

Then, I started with taking pictures of people at public events, such as demonstrations (see this one in France, this one in Ottawa and that one in London), gatherings (such as the Olympic Torch Relay or Hockey Day in Canada) or during street performances (such as this one of Stunt Double Circus or during the Tulips Festival. During such events, people pretty much expect to see photographers around and they usually don’t mind having their picture taken. In some cases, I offer to send a copy of the pictures via email — street performers usually love it.

Eventually, I felt comfortable to take pictures of strangers in the street. I realized that people usually don’t pay attention to photographers and don’t really care. Some demand attention, such as this guy with a pretty wacko political agenda. These two anti-abortion protesters absolutely loved having their picture taken, even though I’m pro-choice and definitely don’t support their views. This conspiracy theory supporter didn’t mind either, in fact, come to think of it, he probably thought I was part of the conspiracy.

Most of the time, I just keep my distance, that’s what zoom are for. The chip wagon guy, this family going to the fair or this panhandler weren’t aware of me taking their pictures. Sometimes, people notice you and all it takes is a smile, you will see in their eyes whether they give you the permission to take the shot. This is what happened with this guy and his cat. Just be casual and friendly, you are not doing anything wrong!

You won’t have time to adjust the various settings on your camera much, since street photography is all about capturing the moment. To me, the composition and the framing are the most important and I try to not care too much about minors imperfections. This shot of four French men hanging out at Beaubourg is not as sharp as it should be, but I didn’t care, I was happy with the composition. This one of a woman walking into Dior’s boutique in Paris could have been a bit straighter — oh well. I wasn’t going to ask her to slow down, she was apparently in a hurry to spend thousands of Euros. Despite their imperfections, shots like this one at the Busker Festival (I love the woman’s look!) and that one illustrating French efficiency (not…) made my day. 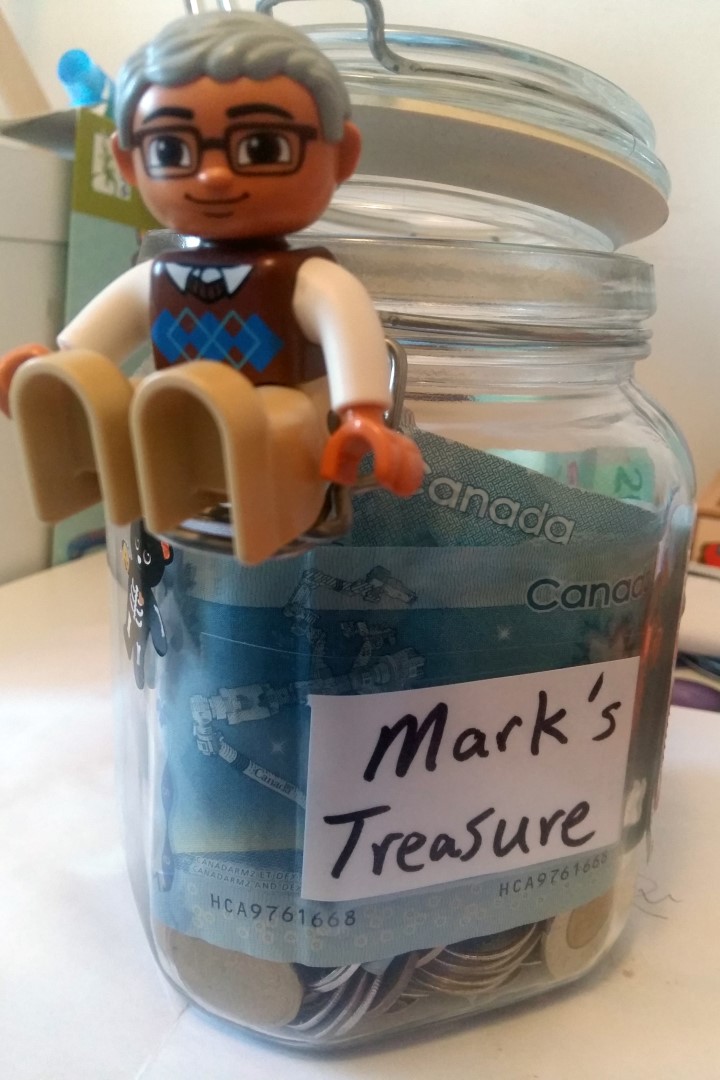 Hey, Guys… Do You Plan for the Future? How?