Maybe this is one of these odd personal preferences, but I’m not too keen on receiving unsolicited dick pics or random invitations to add one of my perfectly innocuous travel photos to a group called “Fuck me hard, NOW!”

I didn’t ask to be exposed to that crap. I’m not scarred for life—although I must say most dicks are very underwhelming—but I’m pissed off, and rightfully so, I think. After all, I’m not exploring the darknet, I’m just on Flickr.

I joined Flickr in 2007, soon after developing a passion for photography. Over the past 11 years, I spent hours uploading my own pictures—one album for each trip—and browsing the work of much more talented photographers.

I contribute to the community with photos but I’ve never been very social on Flickr. I don’t write comments, mark pictures as “faves” or follow members, I just enjoy my occasional dose of inspiration quietly. Building a social media presence—if Flickr counts as a social network—is a full-time job. I already have a full-time job plus blog articles to write and pictures to take, so I’m not putting any effort into becoming Flickr famous.

Every now and then, I would receive an email to let me know that member XYZ was following me. Most of the time, it was someone I knew or we shared interests, like street photography. The rest of the time, it was one of these people who add everyone as “friends” and hope to be followed back to be popular or whatever—pretty harmless stuff and a very common attitude on social media.

I blocked a member once when I noticed he was collecting pictures of feet, including mine. Now, I don’t take tons of pictures of my feet—unlike him I don’t have a foot fetish—but I did upload a few super cliché shots of feet in water in lovely location. The thought of feeding this guy’s fetish made me feel uneasy but I didn’t lose sleep over it because someone is certain to fetishize any image you might put up. I blocked him, case closed.

Mid-November, Flickr sent a message to all members. Big changes to refocus on the community, a new step forward for Flickr, blah blah—the usual work of a comm team, spare me the fluff, I write these press releases for a living. The key messages? Free accounts were now limited to 1000 pictures, sign up for a Pro membership for $49.99 a year. Basically, give us money or your pictures will be deleted, goddammit, data storage is expensive, people.

I took a look at my account. Over 11 years, I had uploaded a total of 22,000 pictures. Clearly, 21,000 photos didn’t qualify for the free option. I didn’t have the time to download all my albums and possibly re-upload them on another platform  (which one?) so I chose the easy solution, good job Flickr comm team—I paid $50.

A couple of days later, I started receiving an unusual number of Flickr notifications.

It’s only after the fifth email that I logged into Flickr to see who were my new “friends.”

Most of these accounts hadn’t uploaded pictures but they had a long list of “faves,” all of them featuring women in swimsuits or underwear. Those with a photostream were publishing extremely explicit pictures—I didn’t even know they were allowed on Flickr. Strangely, I think it’s the long list of groups these accounts had created or belonged to that I found the most creepy.

I blocked every single one of these accounts manually and I contacted Flickr. The team gave me a canned response.

Hi @Xiaozhuli, thanks for reaching out! Now that @flickr has been acquired by @smugmug we’ve deleted tons of spam accounts! If you see an acct that may be up to no good, click the “Report Abuse” link at the bottom of any @Flickr pg, & our Trust & Safety dept will investigate!

Above all, I’m puzzled.

I don’t understand why Flickr doesn’t clean up this shit. All the accounts I blocked and flagged a month ago are still active.

I don’t understand why these very questionable members are trying to “follow” members like me who, clearly, are on Flickr for photography and tend to “fave” pictures of people not gagged and bonded. I mean, how many of us are going to think “wow… I was really into street photography, but now I’m gonna start focusing on sluts with great tits!” 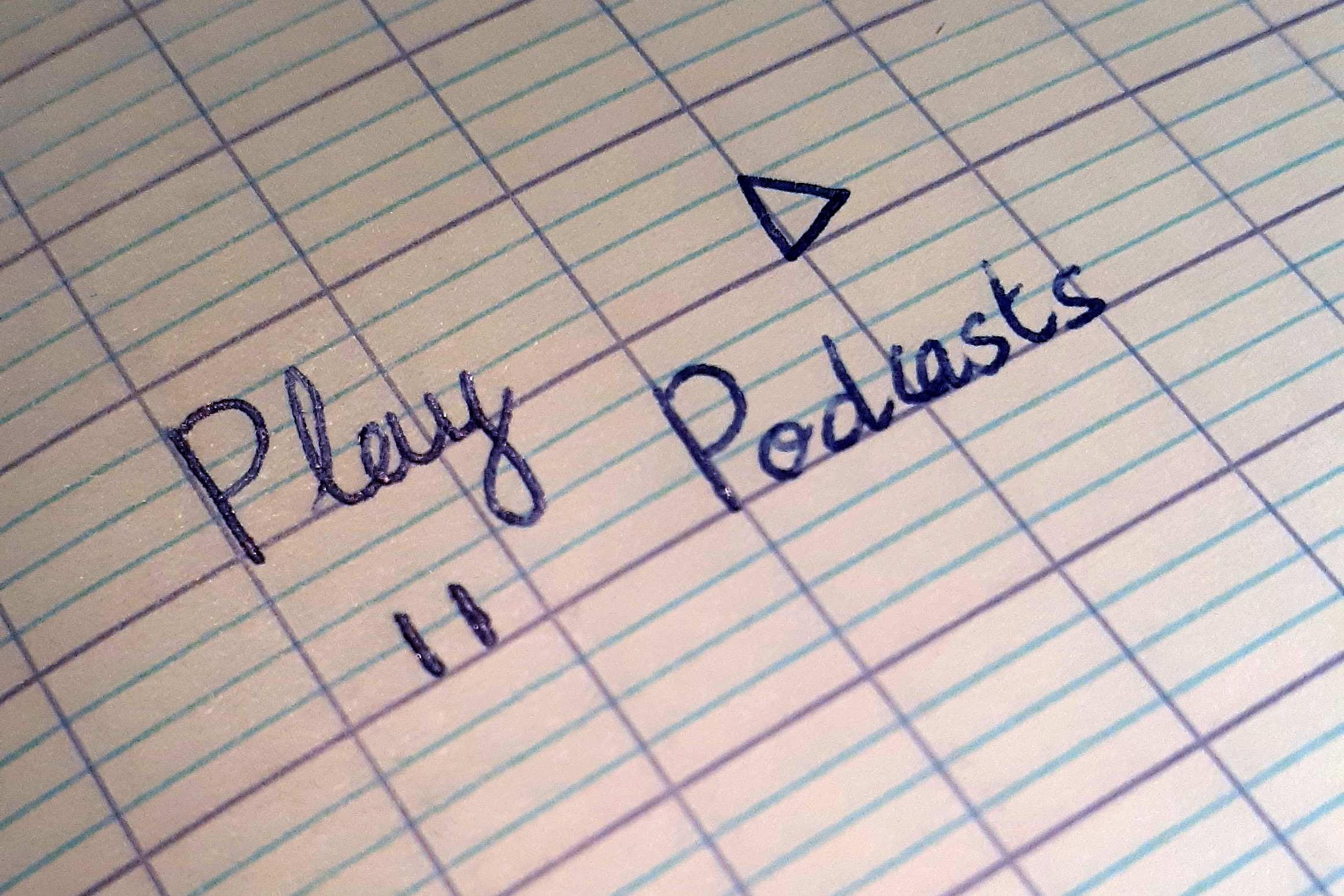 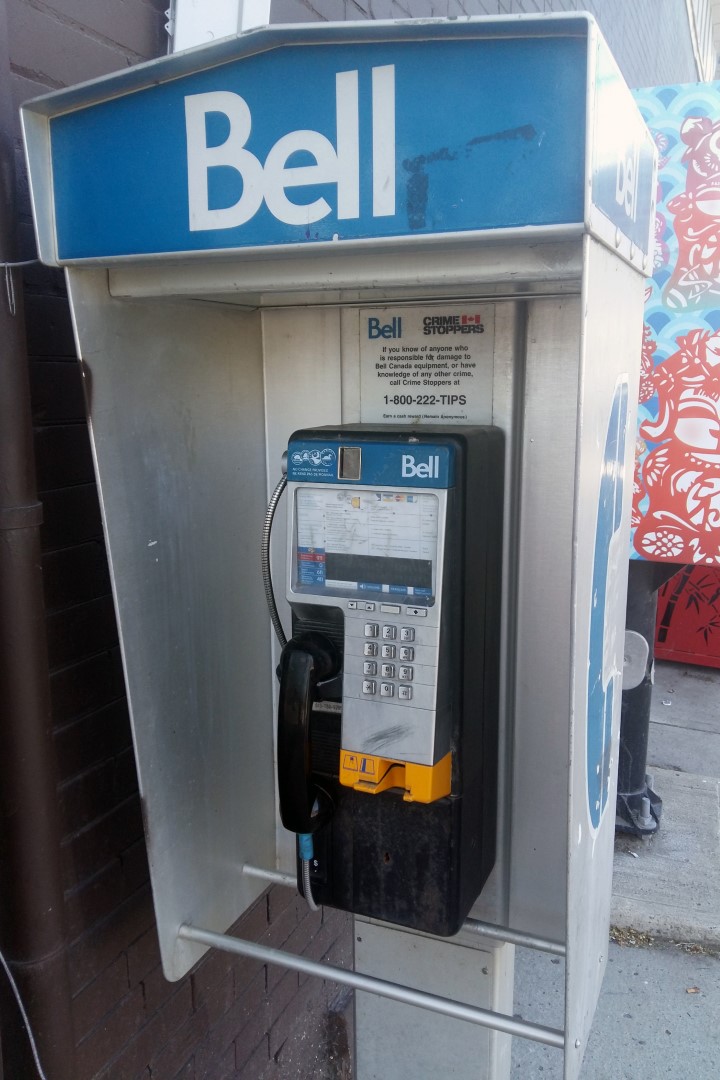