French seem to give a lot of thought to names. For instance, there are no “first avenue”, “second avenue”, “third avenue”, etc. here—each road, street, alley or pathway is most often named after a famous person or a significant historical event. Rue Jean-Jacques Rousseau, avenue Victor Hugo, quai François Mitterrand, etc. Close to my parents’ place, there is even a tiny two-square-meter back alley ironically (?) named “Cour de Versailles”… I’ve always wondered if it was a republican joke because it’s anything but Versailles-like!

Bus stops and tramway stops have names too. You don’t get off “at the corner of Baseline and Merivale” or take a bus at the “stop 2225”, but you ride the “ligne Bellevue” until you reach the “arrêt Cour des Cinquante otages”.

On the Atlantic Coast, many houses also display cast-metal signs with names such as “mon plaisir” (“my happy place”), “ouf on y est” (“phew, we’re here”) or “L’espérance” (“Hope”).

And of course, most small businesses choose a name too. I think I figured out the recipe: bad pun plus bad English. Walk down the streets of Nantes and you will notice the many English signs (because English sounds cool, right?) and the terrible double-entendre meaning. Bars, restaurants, and hair salons are probably the worst offenders, while fast food joints almost always go for 100% English names.

Widespread use of English in business names wouldn’t bother me so much if at least, the language was used properly. Unlike most Québécois, I don’t mind a few loanwords—I’d rather say “le plugin” than “le module d’extension” or “marketing” than “mercatique” like the Office de la langue française recommends. Yet, I can’t help wondering why French don’t realize that “services copy” doesn’t actually mean anything in English, and why so few people, especially foreigners, get the “bilingual” jokes! 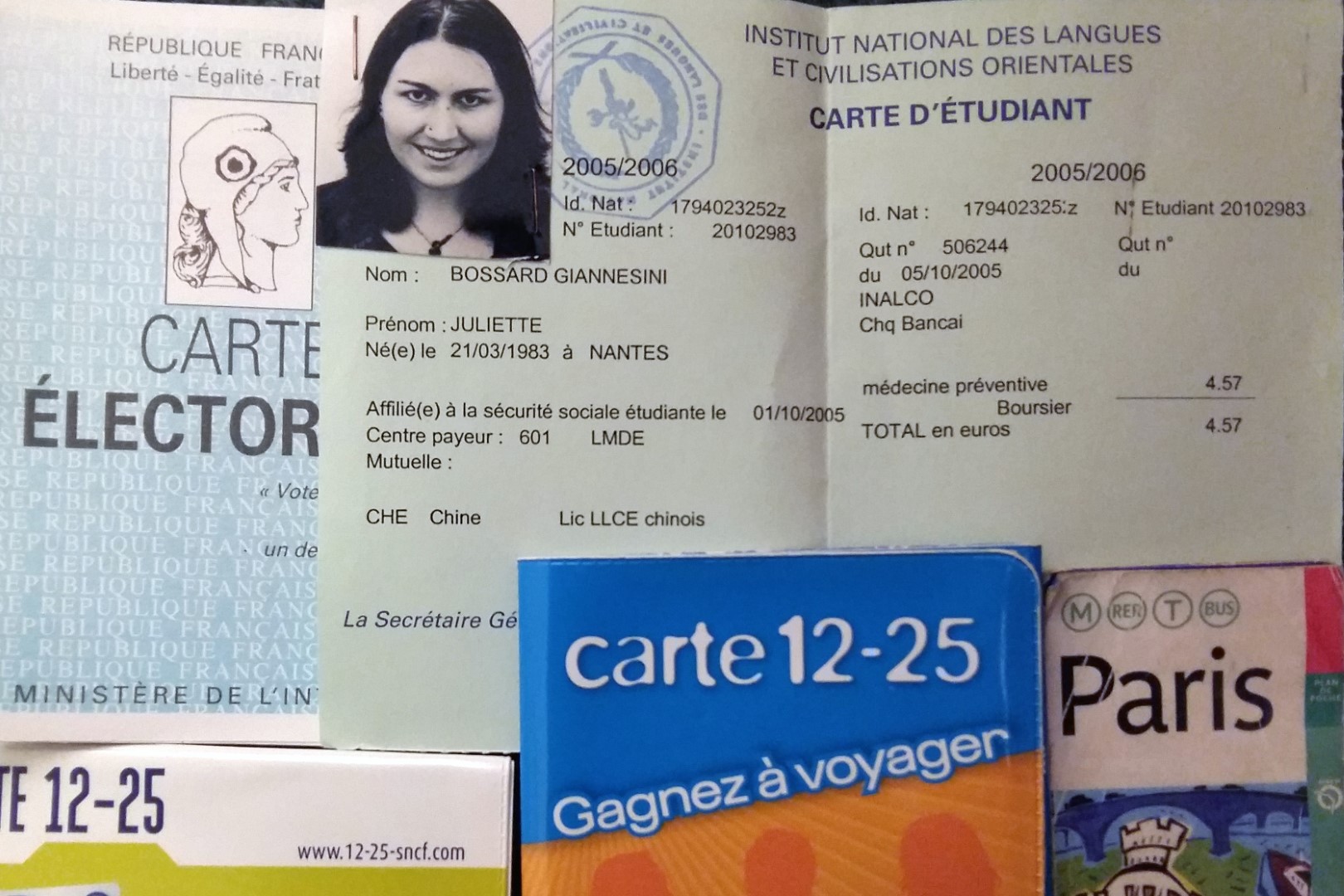 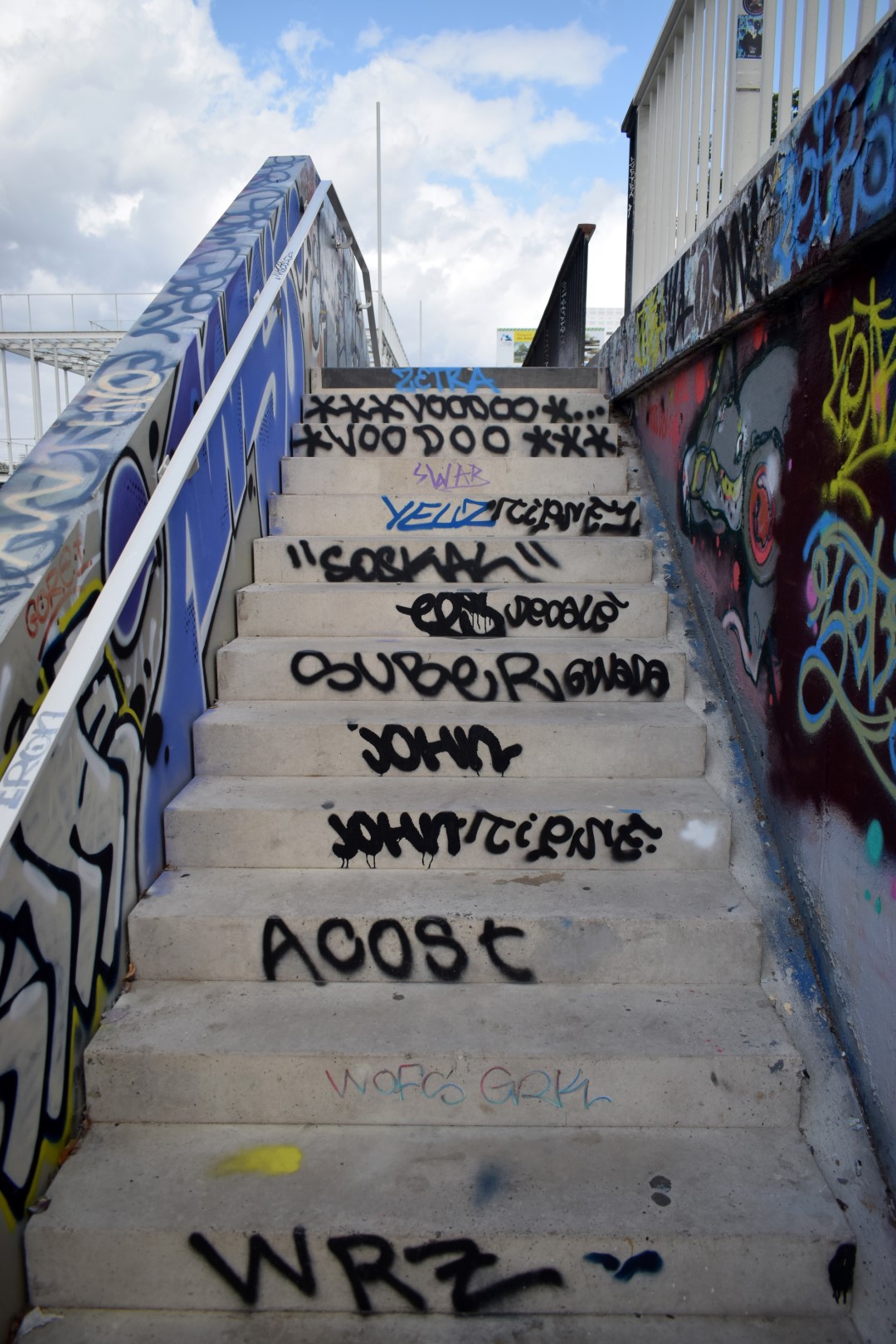 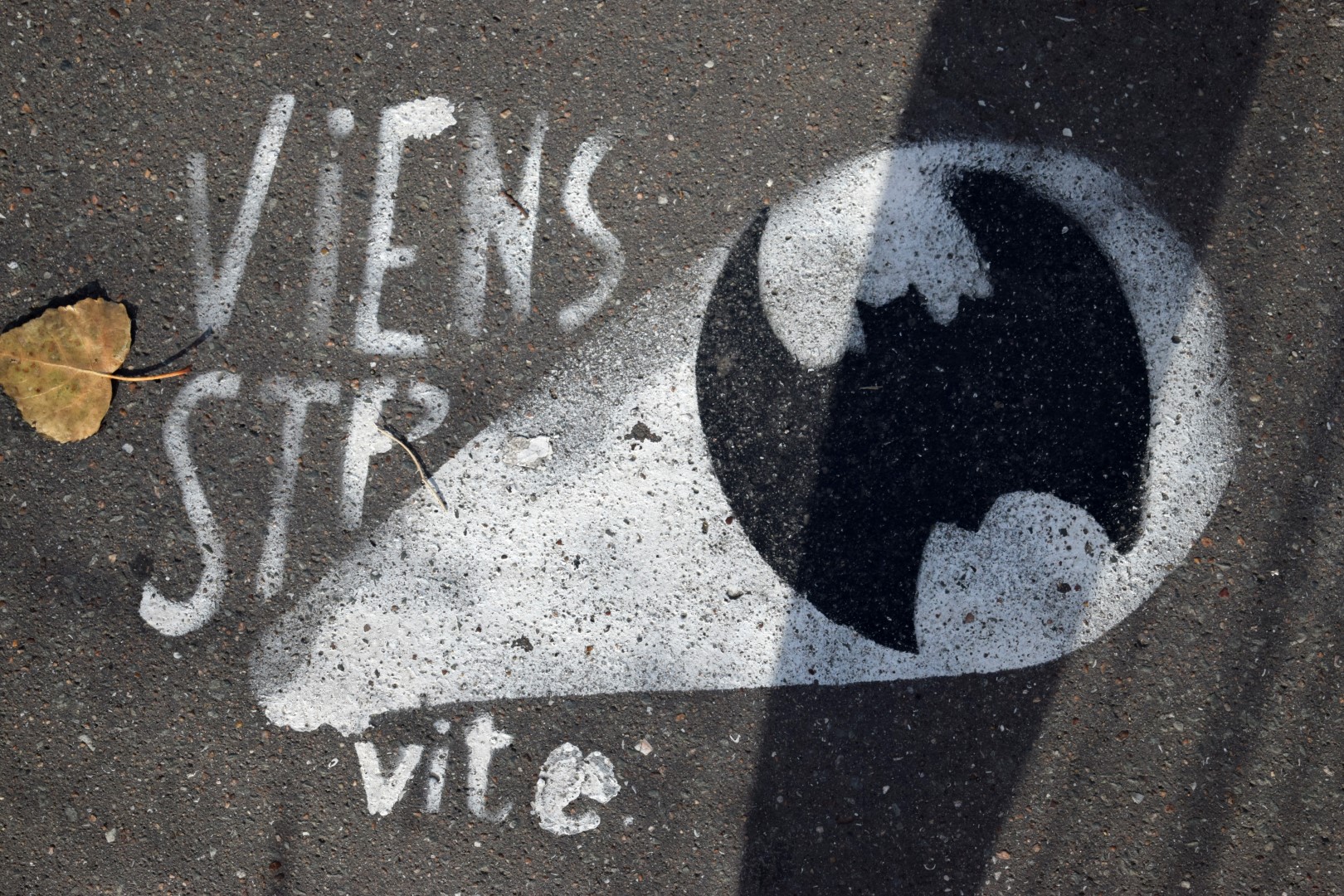