One of the first things I had to do when coming home, along with doing loads of laundry, was to get a phone.

Well, technically, I have a phone. Two, even: a landline (primarily for telemarketers to call) and a cell phone that I never use because I haven’t bought minutes in ages.

I bought my cellphone a few years ago, after valiantly resisting sales pitches for months. I’m not a phone person: I do everything by email. But as the world was getting hooked, meeting someone without having a cellphone became increasingly difficult. “I will call you when I get there but I’m not sure when.” “But I don’t have a phone,” I would protest. “Can’t we set a time?” “Sure. Let’s say between 4 p.m. and 6 p.m. But I will call you when I will know.” Etc.

So I gave in and bought a pay-as-you-go cellphone. A crappy one that dropped calls and stubbornly refused to connect me when it felt like it. I hated the plan I was on: I had 200 minutes per month but I had no way to check when the 200 minutes were up. “You have to write down the length of your calls,” said customer service when I called to complain. “Don’t you have a number I can call that will give me my airtime balance?” “Nope.”

I bet I never fully used my 200 minutes. Bastards.

This year, I knew what I wanted: a BlackBerry. I figured that a smartphone would actually be useful. Being able to check my emails on-the-go is great and plans were barely more expensive than for a dumbphone.

So I started shopping around. First, I went online. In Canada, we don’t have that many providers: the big three are Bell, Rogers and Telus. Then they are a few “alternative” providers such as Virgin Mobile, Koodo and Mobilicity.

I knew what I wanted: I didn’t care that much about the phone itself, but I was looking for a plan with unlimited calls to 5 or 10 numbers (yes, I have no social life) and some data.

First, I struggled with the lingo. I thought my English was pretty good but understanding the plans, more or less detailed on each provider’s website, was tricky. What the hell is tethering? A supertab? How much data do I need?

But what annoyed me the most was the inability to see the actual monthly plan rate at a glance. After killing me eyes on reading the fine print (sometimes occupying half of the screen), I decided to meet the devil face-to-face.

Armed with a friend and a Starbucks Latte (welcome back, first world!), we paced Bank Street where most of the providers have a store.

First we went to Rogers, where I explained I was looking for a BlackBerry and a plan. “BlackBerry sucks,” the employee told me in uncertain terms. “You won’t like it. They break right away.” I felt some loyalty to RIM. “But I had one at work and it was fine,” I protested. “Nope. They all break.”

Bell was next. This time, the employee didn’t have anything against RIM and he showed me the plans. “That’s pretty good,” I acknowledged. “So it’s that much per month, right?” The employee fidgeted. “Well, yes. I mean, plus voicemail, plus call display, plus activation fee and plus tax.”

Wait a minute: isn’t that included?

Not in Canada my friend! Cellphone plans here are a notorious rip-off, but it’s not like we have much choice. I got used to paying for incoming calls and to the fact my plan was going to cost me from $50 to $80 per month. Still, I wanted to know what I was actually getting for that price.

I left the store without a phone.

The following day, Feng came with me. “Can’t be that difficult!” he boasted. We stopped at one of these cellphone brokers places. “I have a great plan for BlackBerry,” claimed the employee. “$40 a month and you can get that phone for free with a three-year contract.” “So what do I get for that price?” The employee looked at me with pity. “A phone. Do you need airtime?” “Well, yes. It’s a phone after all,” I pointed out. “Okay, make it $55 a month. Do you need data?” “That’s kind of the point of having a smartphone,” I added. “Okay, make it $60 a month then. Plus tax, plus voicemail, plus call display, plus activation fee, plus system fee. Got two pieces of ID?”

The two pieces of ID stayed in my wallet. After visiting a few stores, we called it quit. “You know what,” said Feng, exhausted. “Buy what you think is best. There are no discounts, no good deals and they are all the same.”

So I went back to my first choice (Virgin Mobile, marginally cheaper) and signed up for a plan.

I now have a BlackBerry. I just have to figure out how to use it. 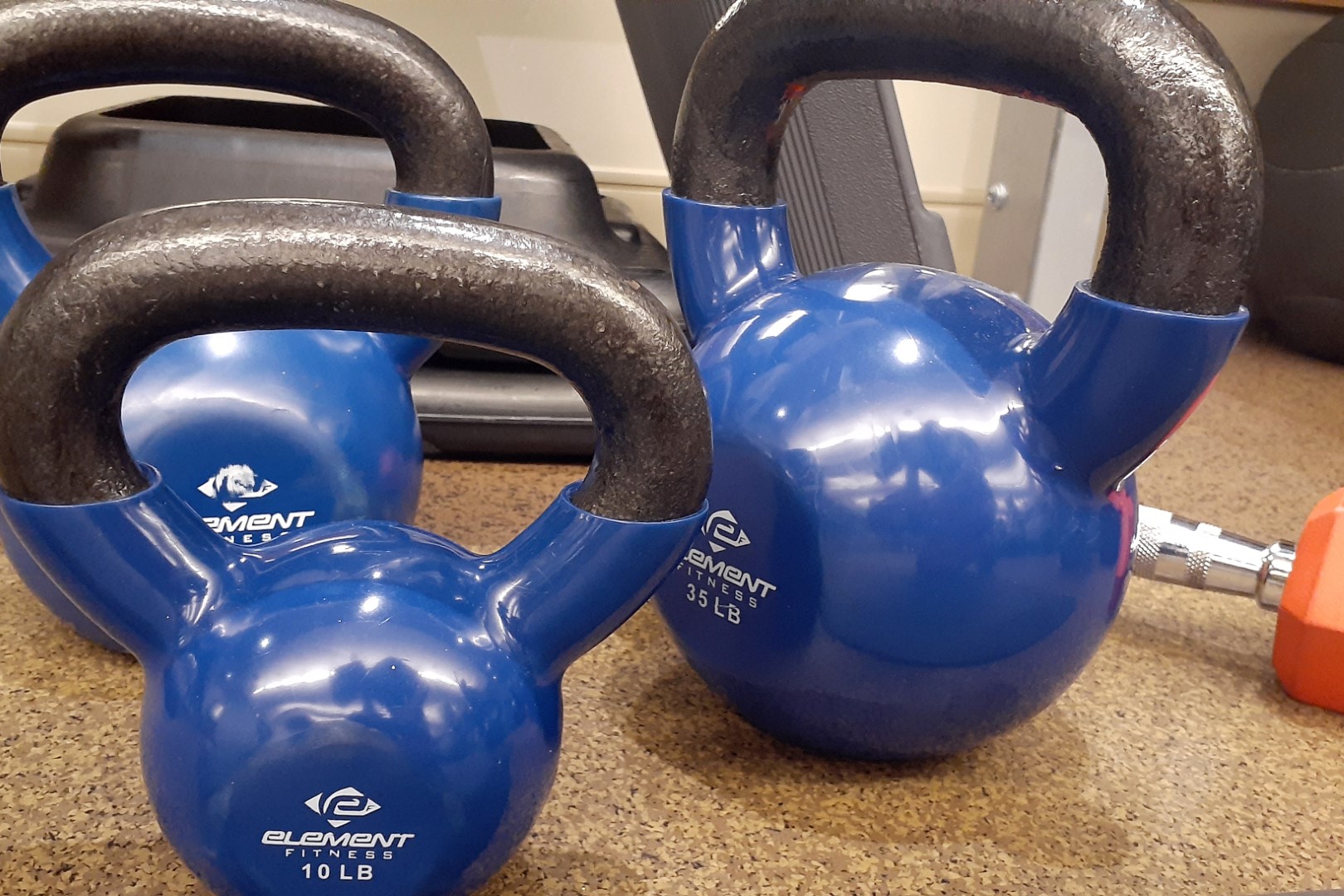