The Pros and Cons to Canadian Citizenship

Applying for Canadian citizenship is the ultimate goal for most permanent residents, so I’m going to try to answer both questions.

Like I explained before, to me, becoming Canadian was mostly an emotional decision—I chose to live in Canada so the citizenship process was the final step to “belong.” In short, I initiated the process because I felt Canadian enough. So, while this article mostly deals with the practical aspects of Canadian citizenship, don’t forget it’s a major decision that shouldn’t be made just because Canadian passports are funky. As you will likely hear when you take the oath of citizenship, being Canadian is much more than carrying a Canadian passport.

So, what are the practical advantages of giving up the permanent resident status to become a Canadian citizen?

New permanent residents receive a very fancy permanent resident card with high-tech security features. The first one is issued free of charge (or rather, you’ve already paid for it since the fee is included in the right of permanent residence fee) and it’s valid for five years. Renewing a card costs $50 on top of passport fees charged by your country of citizenship since both the permanent residence card and a valid passport are needed to enter Canada. It used to take up to 230 days but as of 2020, official processing time is “only” 27 days.

On the other hand, a ten-year passport usually issued in 10 business days is $160 and that’s the only document you need to enter Canada.

Avoiding deportation and loss of status

Permanent residents in Canada may lose their status if they don’t meet the residency obligations (you must be physically present in Canada for at least two years within a five-year period). Permanent residents can also be deported if they are convicted of a serious crime.

No residency requirement applies to Canadian citizens and citizenship cannot be revoked for any crime committed after naturalization.

Entering the US more easily

Our Southern neighbours are notoriously picky about border security. Being a permanent resident in Canada doesn’t exempt you from having to meet the requirements applicable to your country of citizenship. You may need to apply for a visa just for quick cross-border shopping trip. Citizens of countries part of the Visa Waiver Program (VWP) still have to apply for a $14 Electronic System for Travel Authorization (ESTA), carry an electronic passport, present a return ticket, pay land border fees, and are limited to a 90-day stay maximum. Note that many flights from Canada to South America, Asia or even Europe transit through the US and entry requirements apply even if you are on US soil for just 20 minutes.

On the other side, Canadian passport holders generally don’t need a visa to enter the US. There’s less questioning at the border (especially at the land border) and you can stay in the US up to 180 days. You may even be able to work in if you meet the NAFTA provisions.

I was lucky since as a French citizen, I had visa-free access to many, many countries. But for instance, Chinese citizens need a visa for pretty much every country.

With a Canadian passport, you can enter 157 countries visa free. Pretty cool, isn’t it?

As a permanent resident, you can’t vote nor run for political office. As a Canadian citizen, you can participate in shaping the country’s future.

It’s notoriously almost impossible to secure a permanent position with the federal government as a permanent resident because preference is given to Canadian citizens. And although it’s not technically impossible, getting a high-level security clearance might be more difficult if you are not a Canadian citizen.

And what are the drawbacks of Canadian citizenship and dual citizenship?

Not all countries allow dual citizenship. France does so to me it was a no-brainer, I just have two passports. But for instance, China doesn’t and Feng lost his Chinese citizenship when he became a Canadian citizen many years go. Relinquishing your citizenship can be emotionally difficult and technically tricky when you still have ties in your home country.

Citizenship comes with rights and duties—one of them is jury duty and as a Canadian citizen, you have to serve on a jury if called upon. It’s not a burden per se but some may see it as such.

Let’s say you are a citizen of both Canada and Brazil. If you run into legal trouble in Brazil, Canadian officials won’t be able to do much for you since foreign interference is rarely welcome and you’re technically a Brazilian citizen. On the other side, if you only hold a Canadian passport, you can expect some level of assistance from the consulate or embassy.

Things can also get tricky for dual citizens if your country of citizenship is involved in political upheavals or military conflicts with Canada.

Since I’m still a French citizen, I was picked for jury duty a couple of years ago. Fortunately, French citizens who live abroad can be excused quite easily, otherwise, I would have had to go back to France to serve on a jury. France also has national service duty—I completed it when I turned 18 and it was very short anyway, but some countries like Israel expects a much longer involvement from citizens. 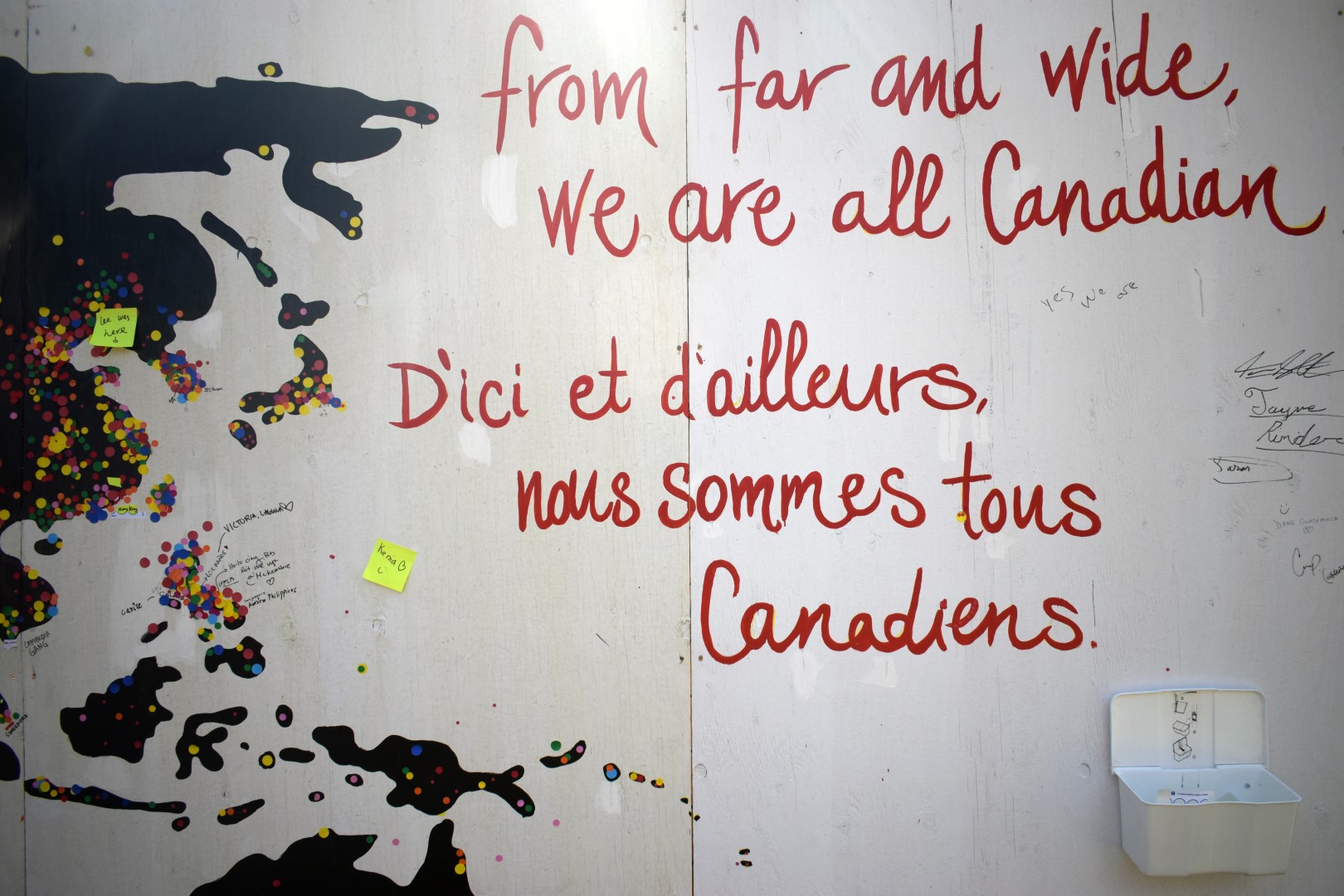 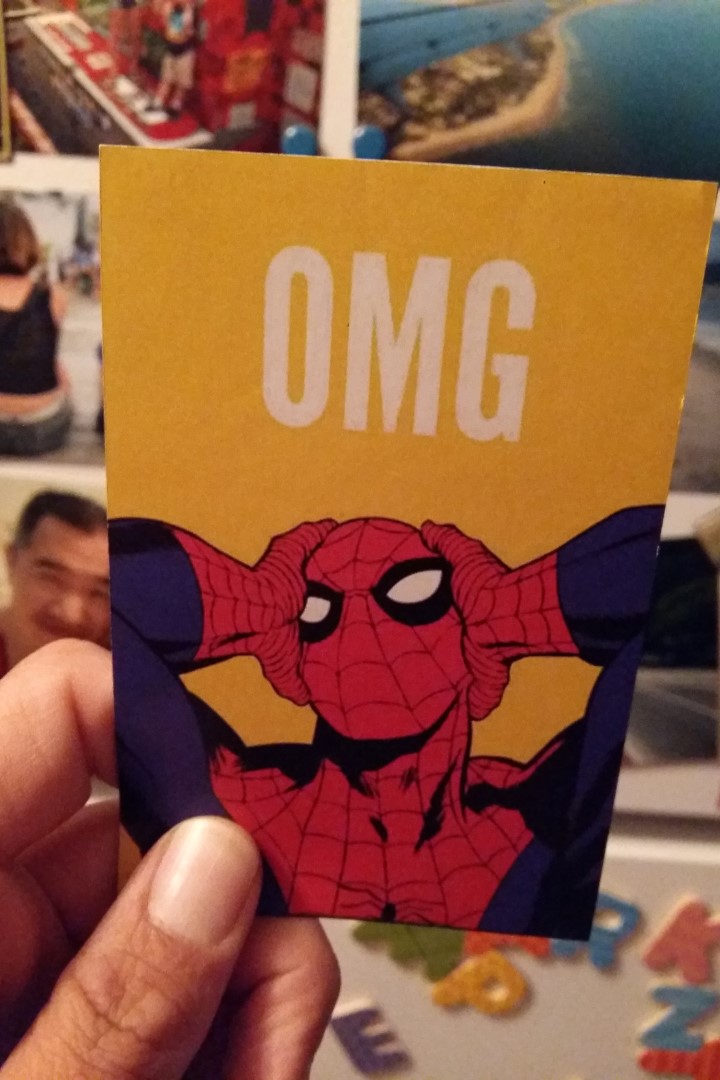 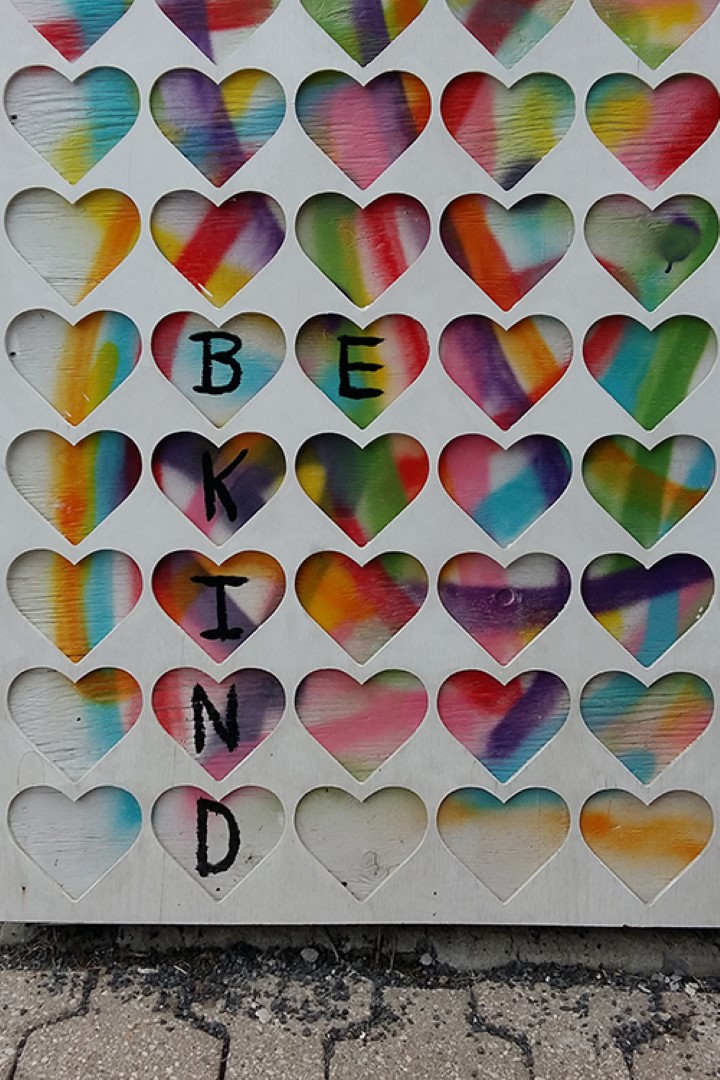