Tom Petty and the Heartbreakers at the Ottawa Bluesfest

The first time Feng and I talked about Tom Petty, we were in bed NOT doing what you automatically assume people do under the sheets, but simply trying to nap since we had arrived in Oaxaca at sunrise and had only been able to check in around 10 a.m.

So that morning of fall 2003, we were having the kind of weird, confused conversation that takes place when you’re half-asleep and overtired and when you’ve been taking too many Mexican buses in a row. I’ll spare you the minutiae of a discussion I don’t remember well, but the song Mary Jane’s Last Dance came up and Feng made a joke about the girl, Mary Jane. “What girl?” I replied. “It’s Mary Jane … like, marijuana. Last dance with Mary Jane, one more time to kill the pain … he’s talking about weed! OMG, you’re so innocent!”

Feng is innocent when it comes to drugs, which I find rather charming considering he is otherwise very street-smart, practical and at times, oddly perceptive. I’m not into drug culture myself, but hey, I went to high school and I can name at least ten synonyms for marijuana.

And fourteen years later, here we were, at the Tom Petty and the Heartbreakers’ concert, the last show of the annual Ottawa Bluesfest. Some idiot had decided to ban cameras, so all I had was my phone, cigarettes, a lighter and the conviction it was going to pour at one point during the night—“oh, by the way… I didn’t take any money, so don’t lose me, okay?” Following this logic, we had also left without rain jackets because what the hell, we were ready to get soaked for the love of music.

It had been a while since my last concert (The Rolling Stones in Toronto) and even longer since my last festival. A muddy field, cowboy hats, people holding two beer cans (“why do they all have a can in each hand?” I asked Feng, who replied “so that you don’t need to queue again at the bar”), clouds of smoke rising up in the air, the distinct smell of marijuana here and there. Not a usual Sunday night in oh-so-conformist Ottawa.

We were far from the scene but it didn’t matter. The music was loud, the sound clear and I don’t have a crush on Tom Petty—we were here for the set list. The songs went from folk rock to psychedelic stoner rock, from blues to classic rock with tunes you hear on the radio and songs you forgot how much you like them until you they are played live with a passion that gives meaning to chords and lyrics.

And this is when I gave up on trying to take a proper picture and I just played with the stage lighting and audience. Technically, this set sucks. A smartphone is never going to be as good as a DSLR. That said, I kind of like the messy, blurry shots it produces, which depicts fairly accurately the crowded, confusing and exhilarating atmosphere of a concert. 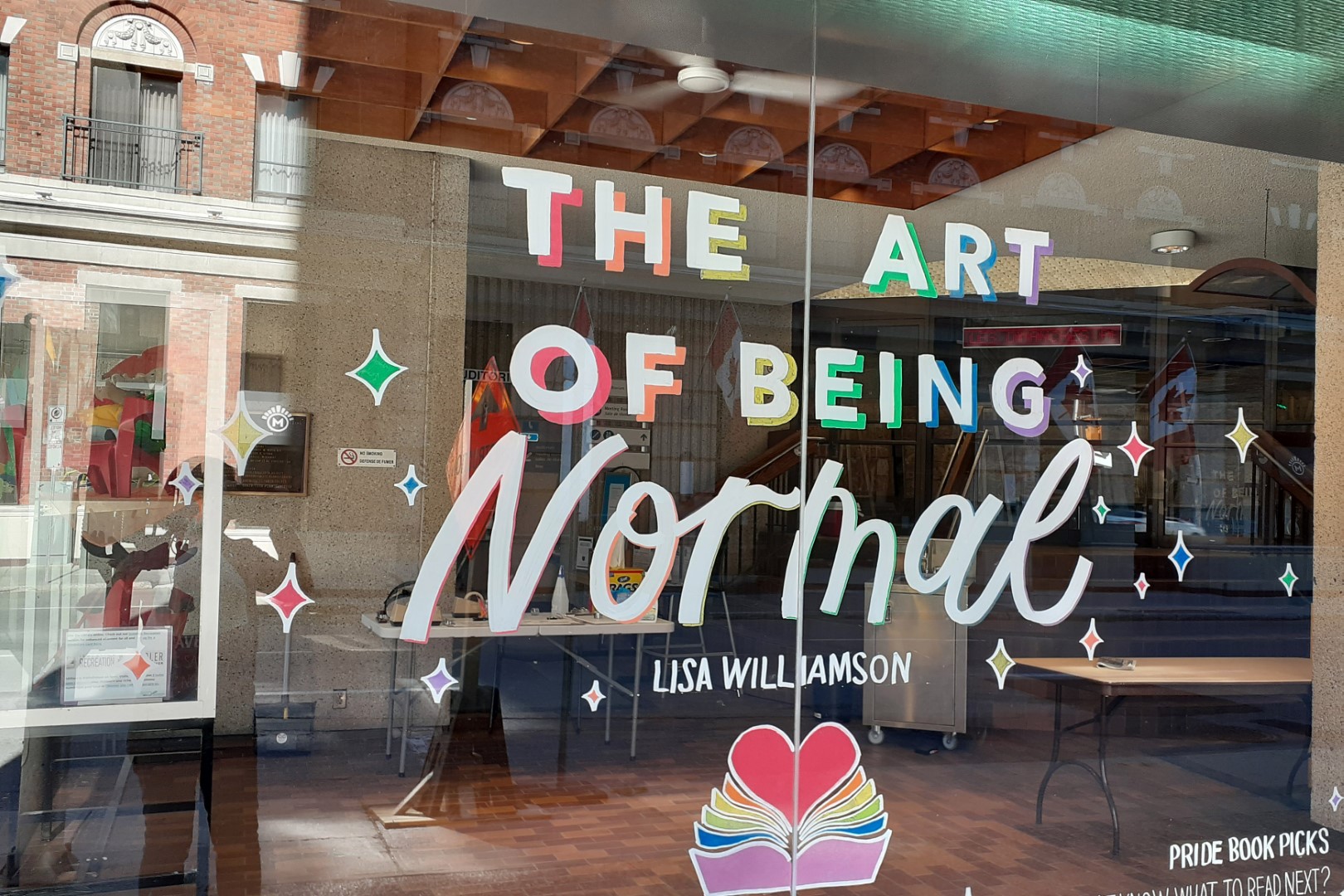 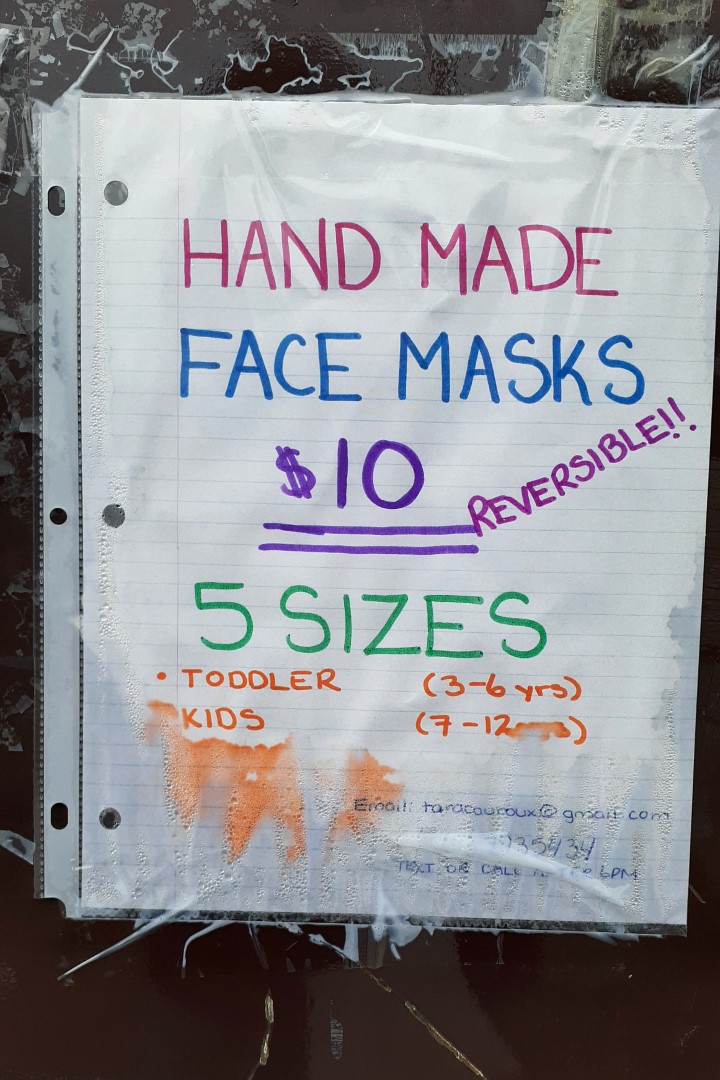