Travelling is always an adventure. Whether you are across the world or just across town, there are little anecdotes to be told. Let’s share them!

I’d like to ask a few travellers to tell me their best anecdotes on the road or abroad. On top of my mind, I’m thinking of:

Gail, who backpacked around the world quite a lot (and visit her for her great pictures!)
Renny and Diane, who always seem to be exploring awesome places in Norway
Bluefish, who is getting to know Denmark with her European hubby
Max, my favorite Portuguese girl
Linguist-In-Waiting, who traveled to Europe last summer
The Spitting Vessel, who seem to know so much about the world
Seraphine, who has just been in Costa Rica
An Argentinian family in Waterloo, Canada, who is bound to have some anecdotes! I´m sure the Zieglers family, also from Argentina, has some cool stories as well.
Agnes at her CosmicTreeHouse, and her love for India

Meanwhile, here are a few of mine.

So, write about your best travel story, whether it´s a three pages adventure or a two-line anecdotes, and let´s share the world together!

I´ll send a postcard from wherever I am to the best ones. 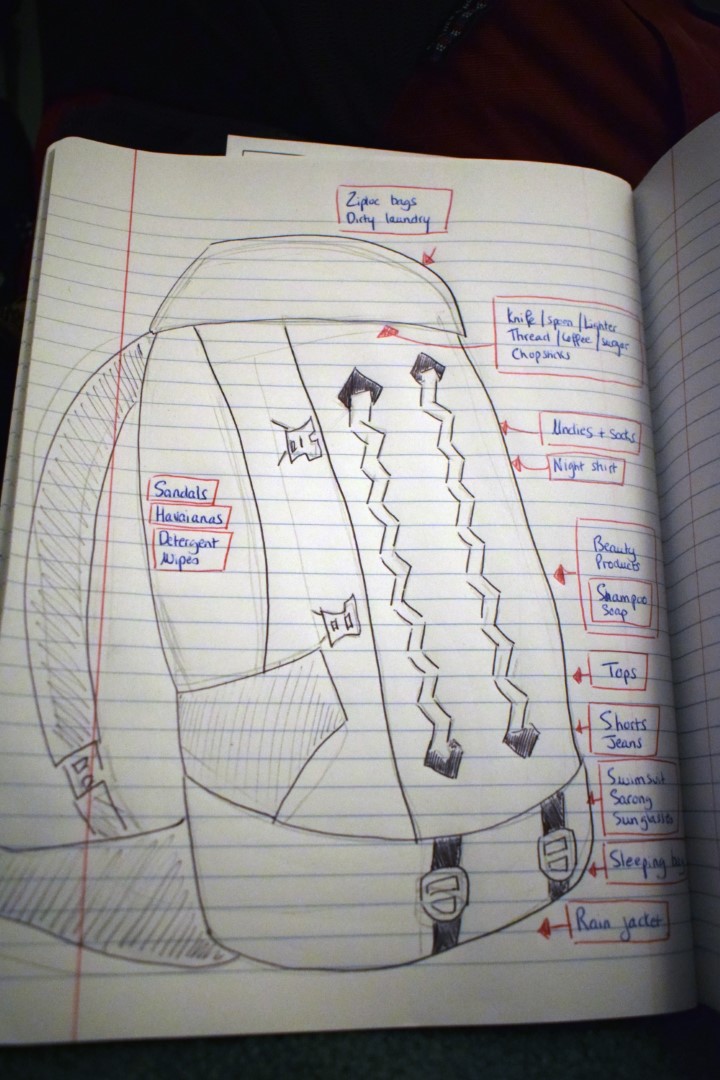 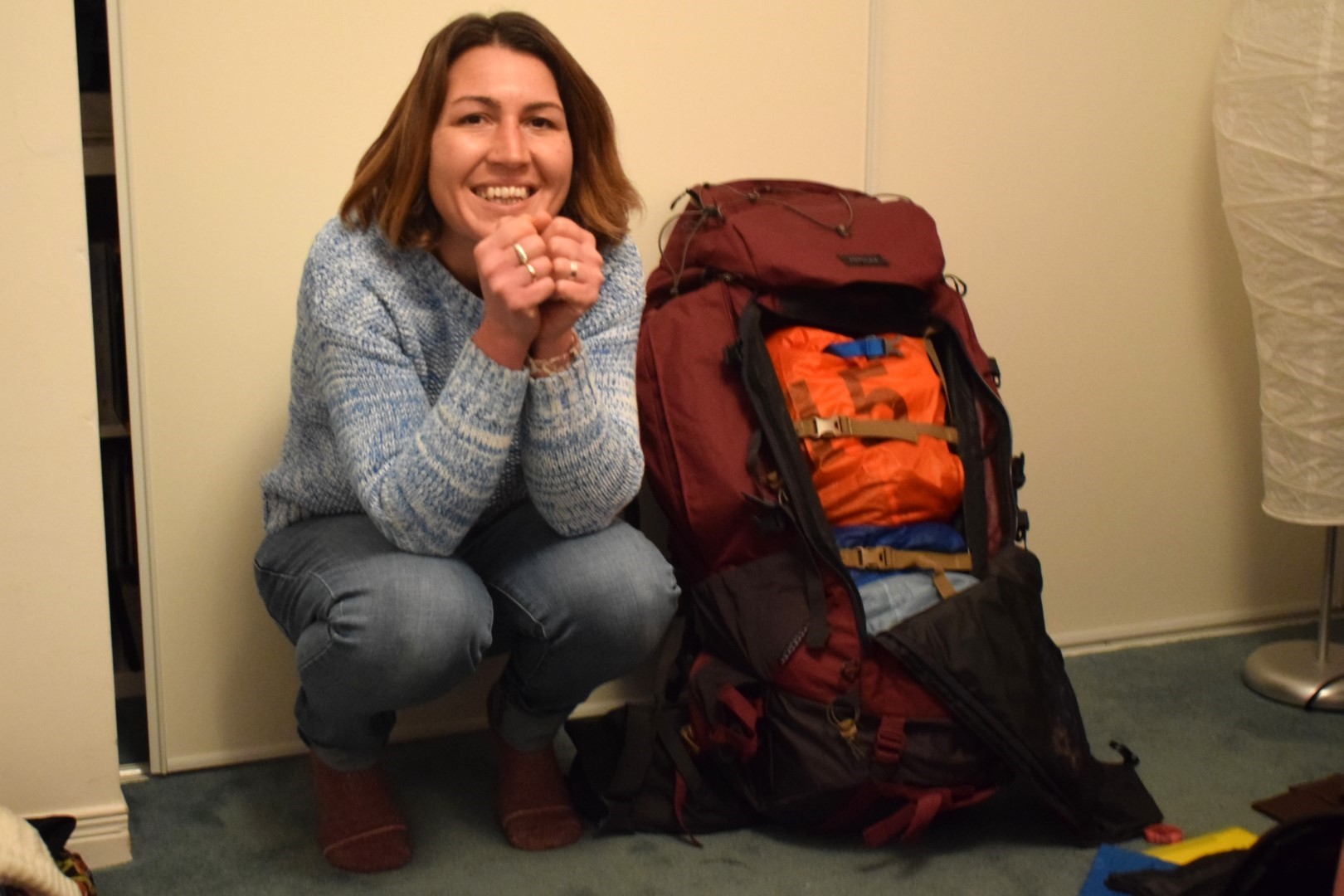 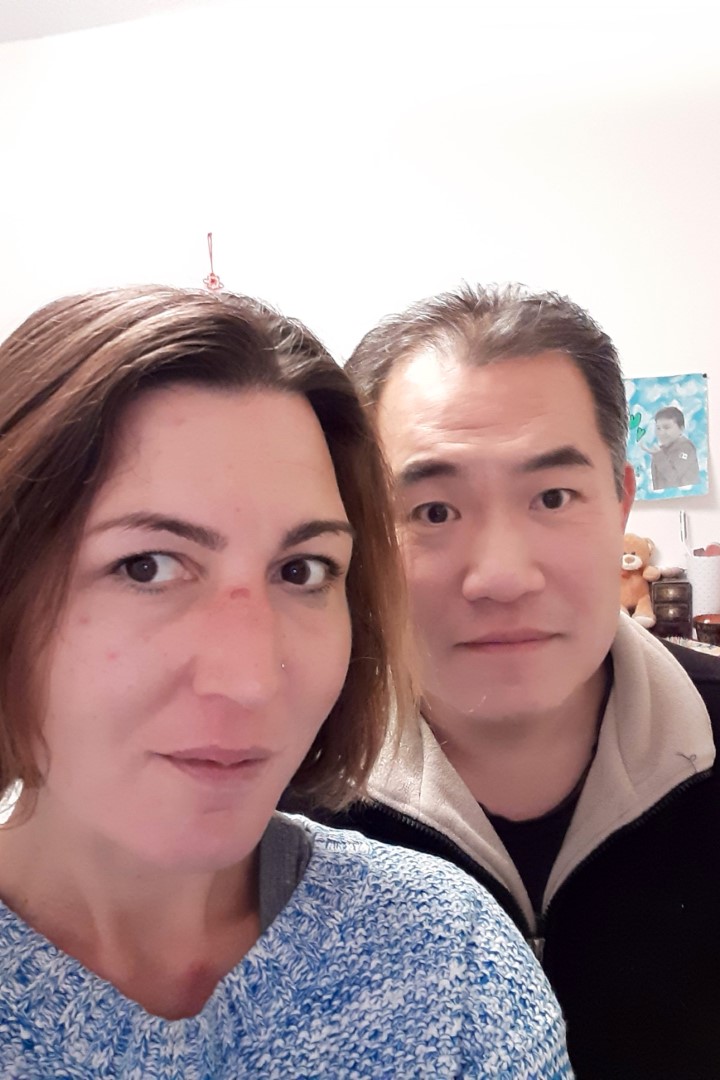