Two Months Later—Pee, Smiles and the Month in Numbers

Baby Mark, aka Baby Dragon, is two months old. “Already?” you may think, “Time goes by fast!”—yeah, well, trust me some days feel like they never end at home!

Let’s state the obvious: taking care of a newborn is pretty intense. And it’s just the two of us, Feng and I. We don’t get a break; we don’t get a day off—we are relying on each other. We are taking care of Mark round-the-clock, running the house and we are both working (although I don’t take as much work as I did before… but as a freelancer I don’t have maternity leave).

Whenever I feel overwhelmed, I think of parents of quintuplets or sextuplets, or single mothers—it usually makes me feel like I have it easy, at least for a minute or two. How do they do it?! Because right now, I can’t even think of having two baby dragons to take care of, or doing that all by myself.

Yet, this is a rewarding adventure.

Mark changed a lot since last month. Although people still marvel at small he looks when he is bundled up in the sling, he grew a lot. That or the clothes shrunk mysteriously. He also has more strength and he can hold his head better. He likes to try new positions with my support, such as sitting, standing or lying on his stomach.

Baby dragon no longer looks like a little wild animal lost on a foreign planet. He bonds with us, observes the world around him, reacts to sounds, looks amused, bored, angry, hungry, sleepy… yep, he is one of us after all!

Mark’s smile is beautiful. He started smiling when he was five weeks old but at first they were furtive smiles, as if he was experimenting. Little by little, he started smiling more and more and in a meaningful way, such as when playing or when looking at me. It feels good seeing him happy. Being a parent is tough, you never know whether you are doing it right—Mark’s huge grins are the best seal of approval we can get.

So here the month… in numbers!

White hair I got: One. So far. I’m pretty sure I have more but 1) I don’t have the time to check properly in the mirror 2) I still claim it’s not white but “just lighter because of the sun” (“what sun?!”).

Times Mark clung to my hair: Every time we bath him in the sink, every other day or so. He grabs a strand of hair as I carry him naked from the bedroom to the bathroom, and only let go when he is in the water.

Pictures taken: About 500. I’m getting better at taking baby pictures and I really enjoy documenting his milestones. But I do not spam people with the shots, I just upload them to a Flickr set so that those interested can see them. Gee. I’m not one of these crazy mothers obsessed with their kid… am I?

Letters Mark received under his name: One. I had his birth registered with the French civil register in Toronto, and he was added to our Livret de famille. I’m now officially a wife and mother to the eyes of the French government. Scary, I know.

Numbers of lies I told Mark: One. One tiny white lie. See, when I change his diaper, I put a “singing monkey” (i.e. a fluffy toy that plays an annoying “elevator song,” supposed to sooth babies) besides him to keep him busy. Well, one day last week, the monkey remained stubbornly silent: the batteries were dead. So I explained Mark the monkey had gone on strike because of “shitty” work conditions (ah ah, pun intended!). What? It’s never too early to foster social consciousness.

Number of times we went out to eat with Mark: Twice. Not bad, actually, and he was very quiet while we were having dinner.

Number of pacifiers we lose on a daily basis: All three of them. At the beginning of the day, they are on the bedside table on a tissue. At the end of the day, there is usually one in my bag or in my pocket, one on the floor wherever Mark was and one gone MIA.

Number of times people said “God bless that little angel!” when seeing Mark in the sling: Eight times. And yes, this was on eight different instances. I’m never sure what to say when people “bless” him or me. “Thank you”? “The power of Christ compels you”?

Number of times Mark passes out in the sling, hands resting on my breasts: At least twice a day. Of course, no matter how deeply he seems to sleep, he will invariably wake him the second I put him down in bed.

Number of times Mark pees on me: At least once a day when I change him. That’s it, next time I want a baby girl. More evolved and proper pee-wise.

Number of smiles: At least one a day. And that makes it worthwhile. 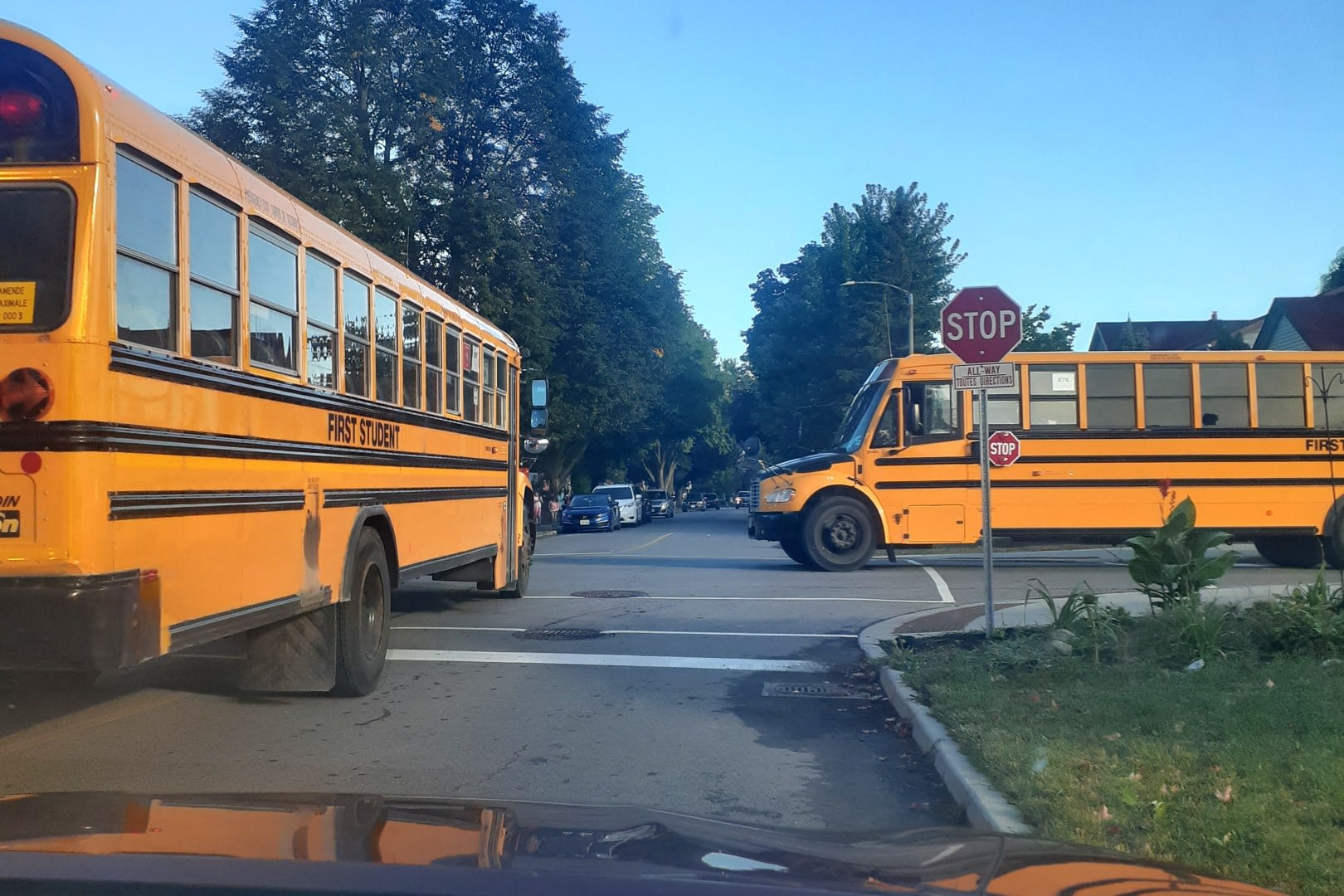