We had a lot of snow this winter: each winter storm brought 30 centimetres of the white stuff and we were literally snowed under every time. Fortunately, we had signed up for a snow shovelling service to clear the driveway and they did an okay job every time—I don’t mind shovelling ten or even fifteen centimetres of snow, but when it’s wet and heavy, clearing the driveway is almost impossible.

One of the questions my family asks me most often is: “But where do you put all that snow?”

Well, anywhere we can—on the lawn, on the side of the road, at the end of the driveway… The result is massive snow piles scattered in every neighborhood. They can get pretty high and it’s dangerous when they block part of the street, since you can’t see the traffic when you back off your driveway. They also block the drains and create floods everywhere.

So, once in a while, the city “vacuums” snow.

Huge trucks and machines are dispatched in every neighborhood. Large snow blowers “cut” the snow banks, and “vacuum” the snow, which is loaded into a large truck. The snow is then hauled into one of the many “snow dumps”—yes, there are such things in Canada.

No wonder the snow removal budget for Ottawa amounts to millions of dollars every year! 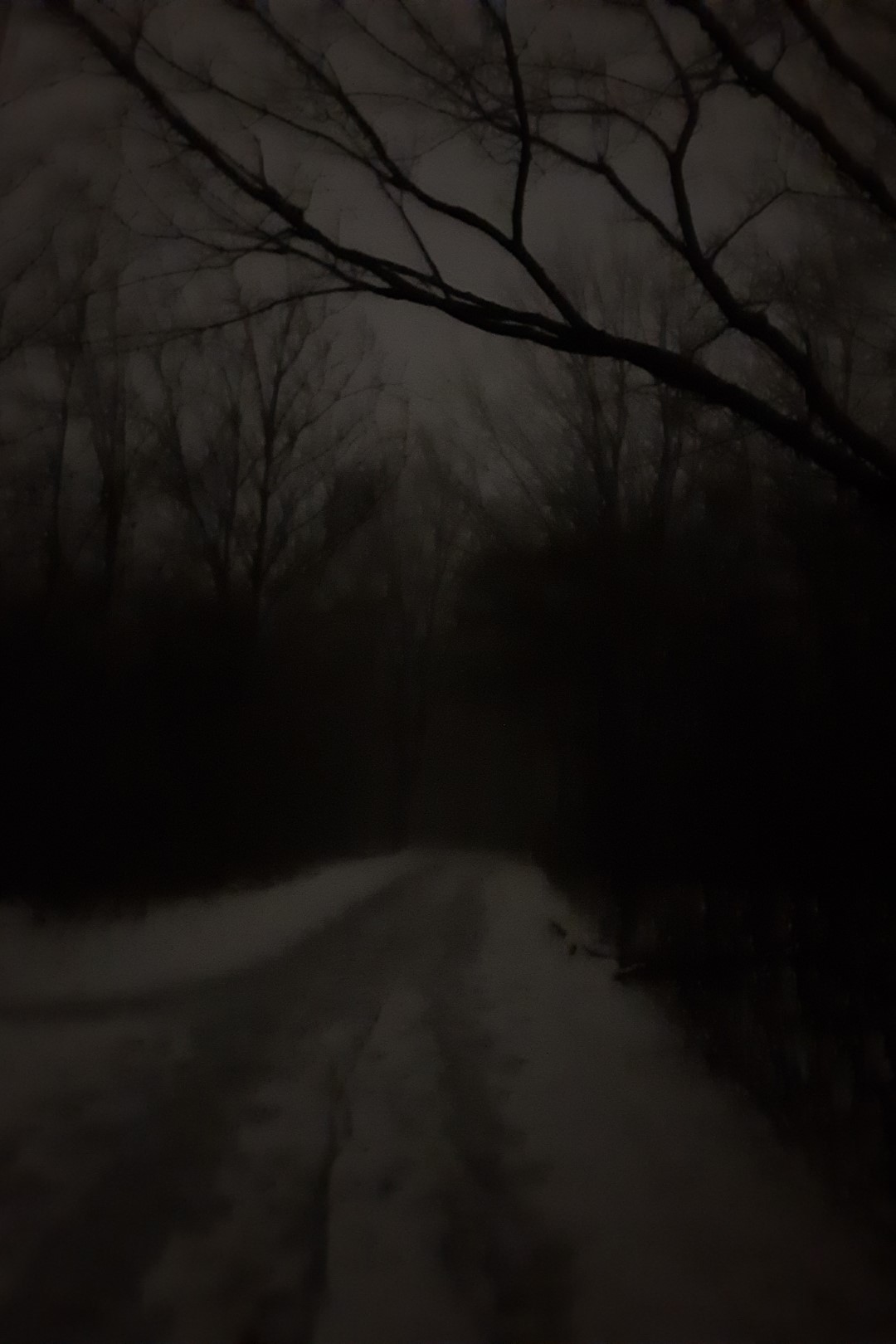 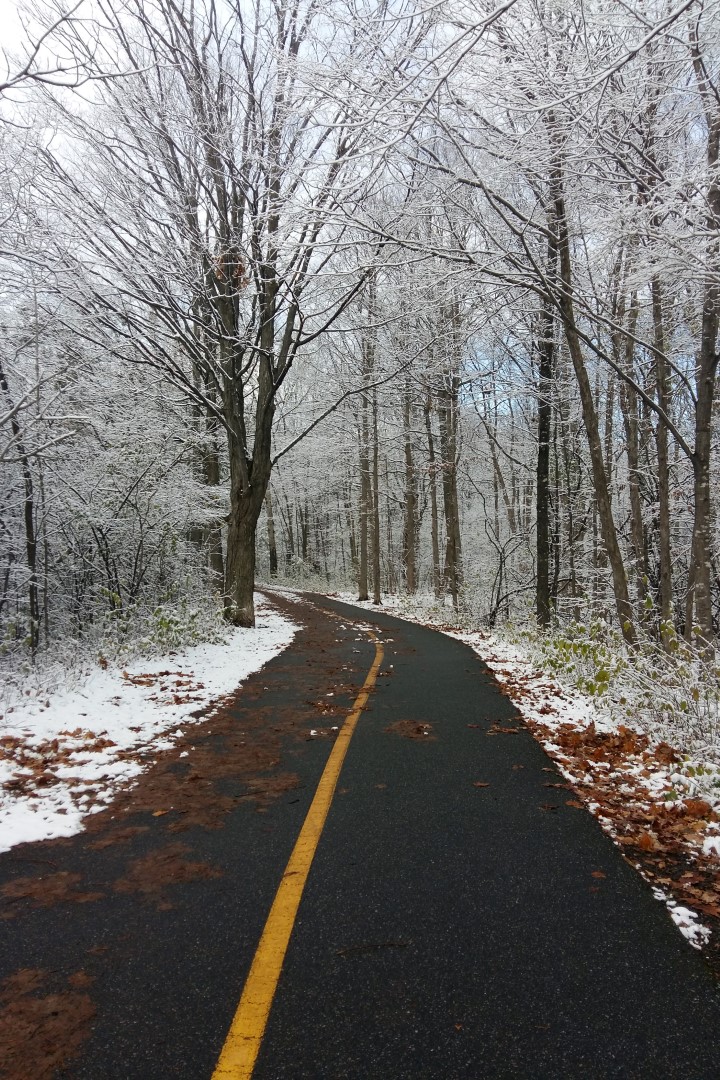