The other day, we went to see Kiss & Kill, a U.S movie. You may have heard of it: the English title is “Killers”. Why did the French bother changing the original English title to another English title? No idea. Similarly, “The Spy Next Door” is “Kung Fu Nanny” here. Go figure!

We sat in the Gaumont’s tiny seats with no cup holders (French don’t eat or drink during movies) and watched the commercials. Two minutes later, I burst out laughing when I heard that the ice-cream advertised was “as good as gold” – it sounded like “has goude has golde”, pronounced with the worse French accent you can imagine. Yes, I know, some of you find it sexy. But it doesn’t mean it’s not ridiculous.

When you sit in the T.G.V, you hear loud and annoying announcements to encourage passengers to talk to the “rail team” (the “rele teeme”?) should they have any questions. It’s only after the third announcement that I actually understood they meant “the rail team” – that bad.

Okay, don’t get me wrong. I know I have an accent. I must have one anyway even though apparently I don’t really sound French. Yet I can’t help wondering why French are obsessed with English words they can’t pronounce correctly.

French already use a certain number of “English” words: le parking (for parking lot), le pressing (dry-cleaner), les baskets (running shoes), le pull-over (sweater)… These words, like many other foreign words (Kalashnikov, pesto…) came to be part of the French vocabulary and are pronounced with a normal French accent. Similarly, English people say “déjà-vu” and “maître d'” after all. I personally don’t have any problem with that and I do find Quebec’s tendency to come up with a translation for every single word of English origin a bit annoying at times. I mean, “le chien chaud” for “hot dog”? Come on!

Now, what I truly dislike is the current trend of using English words or sentences just to sound cool. First, I don’t see why English would be cooler than French, and second, the accent is just laughable at best. If I hear one more person saying they study “business” (“bouzinez”) I’m gonna laugh. Various media use a lot of English words as well, presumably to sound modern and cool. The slogan of one of the leading radio stations, NRJ, is “hit music only”, pronounced “it mousic only”. They have their “top vidéo” (why the accent??), a “music store”, and a “people” section — in French, “people” means famous people, as in stars and jet-setters.

The hardest thing for me is to revert to pronouncing these words with a French accent, to drop the “h” for instance. Otherwise, people don’t understand. And yes, it’s harder than it seems! 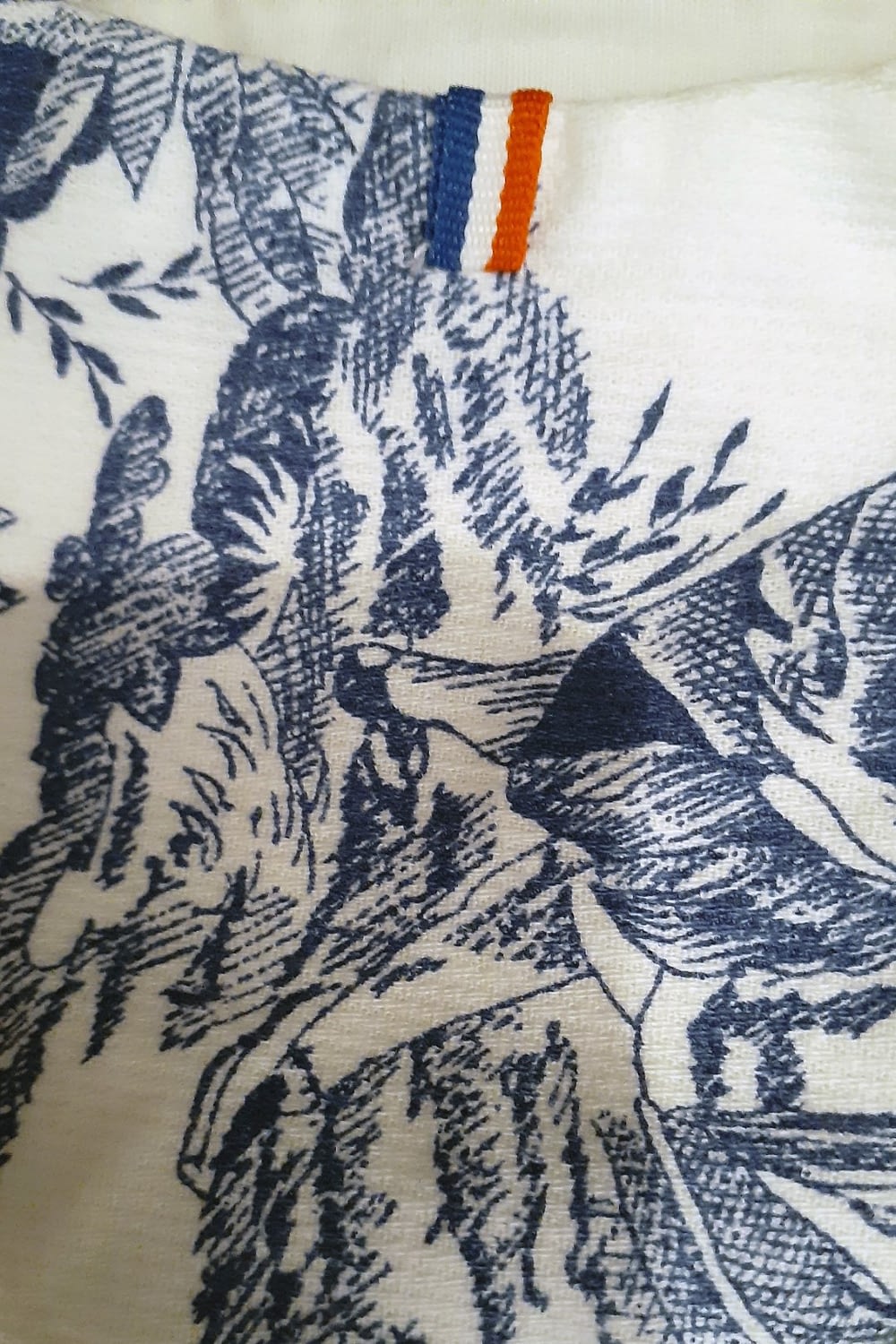