Feng left today. It was planned, of course—this year, he’s coming back to Canada earlier, Mark and I will fly back at the end of the month.

At 10 a.m., I walked him to the bus station. He was in travel mode, focused on the upcoming journey back to Canada, and I was half-asleep—we didn’t speak much.

I’m okay with it, though. I’ll miss him but I’m comfortable with Mark in France, and after all I was the one travelling alone last winter.

On his last evening, we took the elevator to the 32nd floor of the Tour de Bretagne. This is “le nid” (the nest), a bar and modern art installation, but mostly an observation deck offering a great 360⁰ view of Nantes.

Nantes is a bit obsessed with nests. This summer, as part of the “Voyage à Nantes” yearly art festival, artist Tadashi Kawamata built several giant wooden nests on top of buildings in Nantes, including one on the train station and a viewpoint in Chantenay. The “nid” on top of the Tour de Bretagne is from another artist, Jean Jullien and we usually don’t stop for the strange swan/heron in the bar but for the view.

Going on top of the Tour de Bretagne is a tradition—the observation deck opened in 2012, when I was pregnant with Mark, and we’ve been there every year ever since.

It was windy and chilly up there but it was a fun evening activity before Feng started to pack. 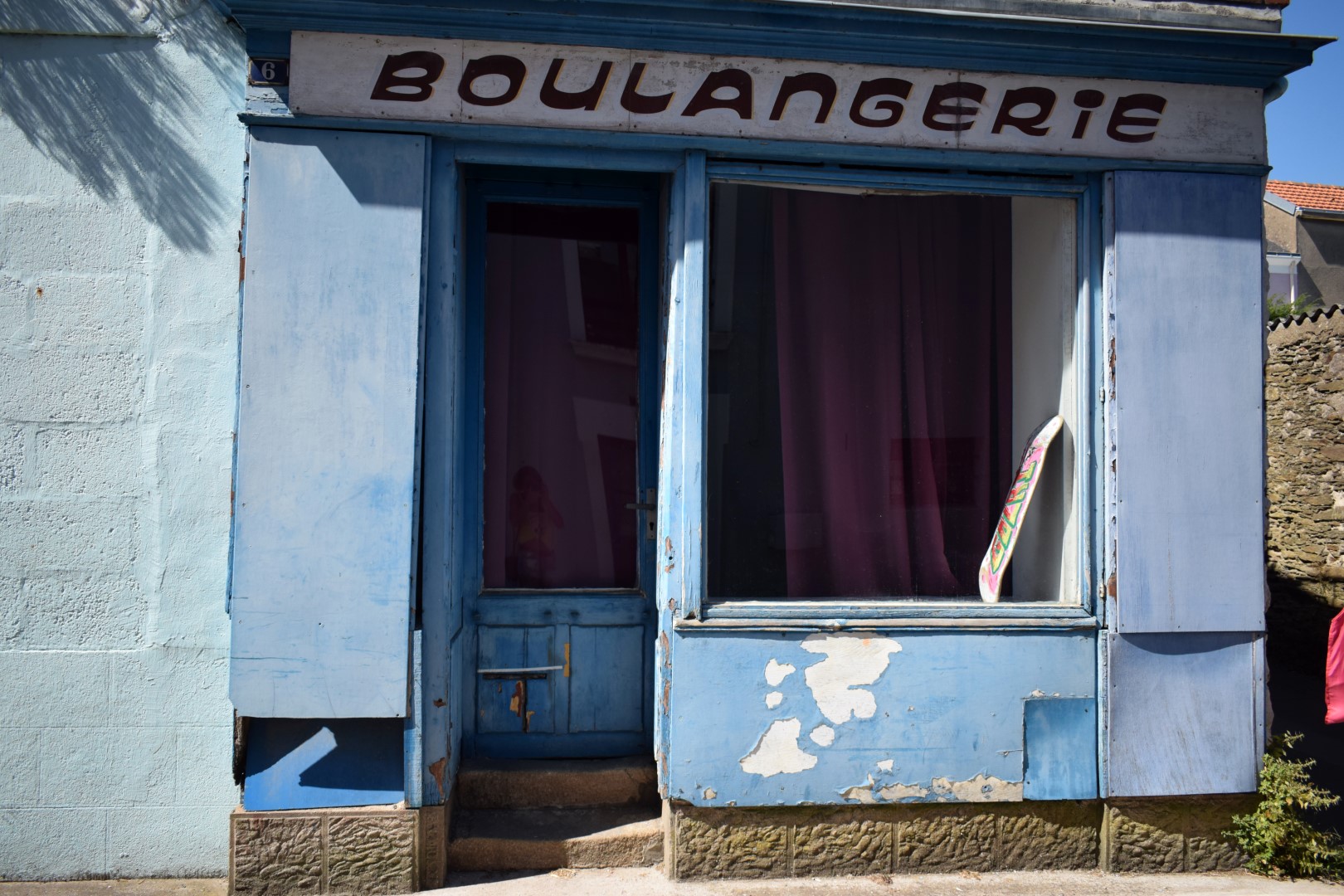 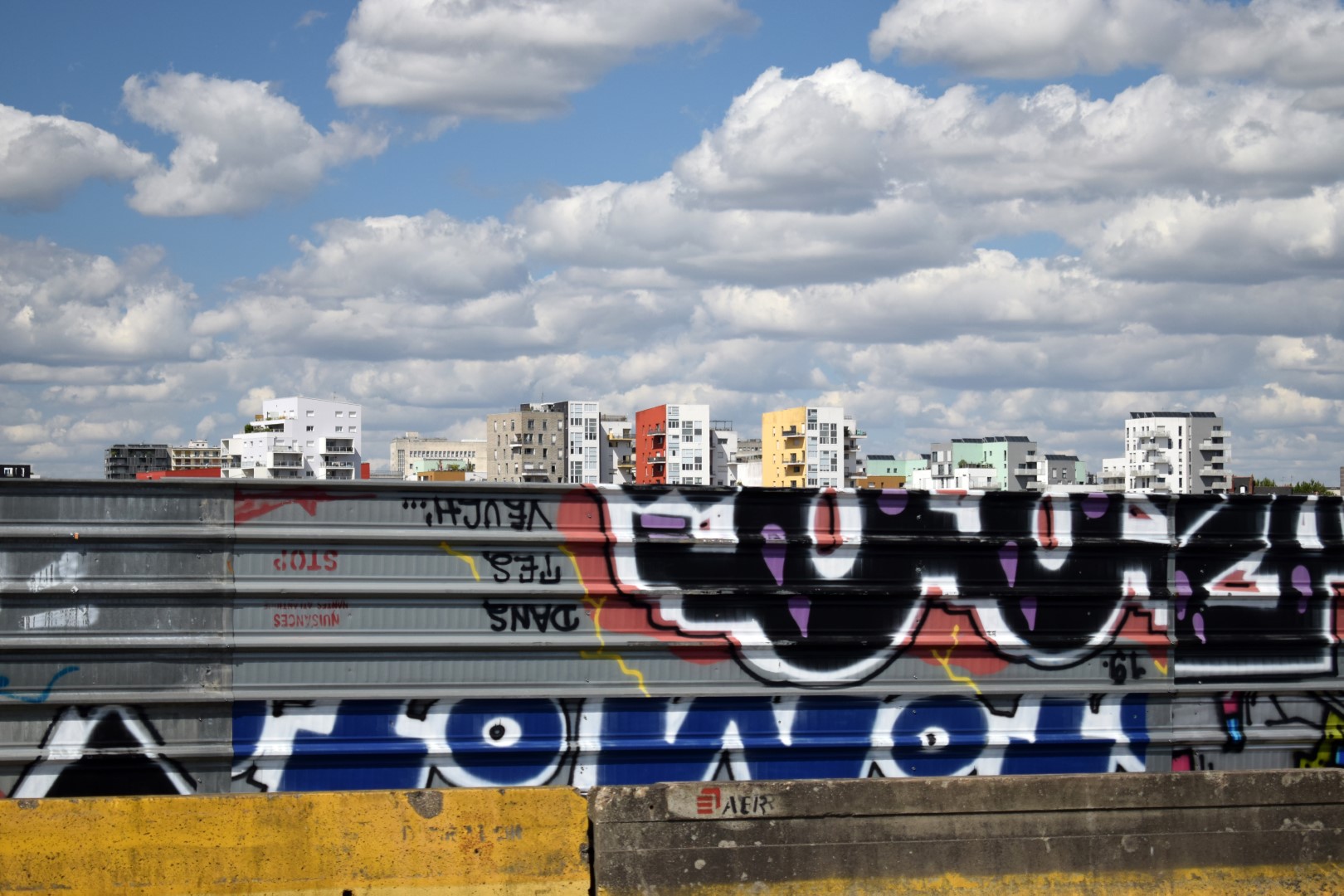 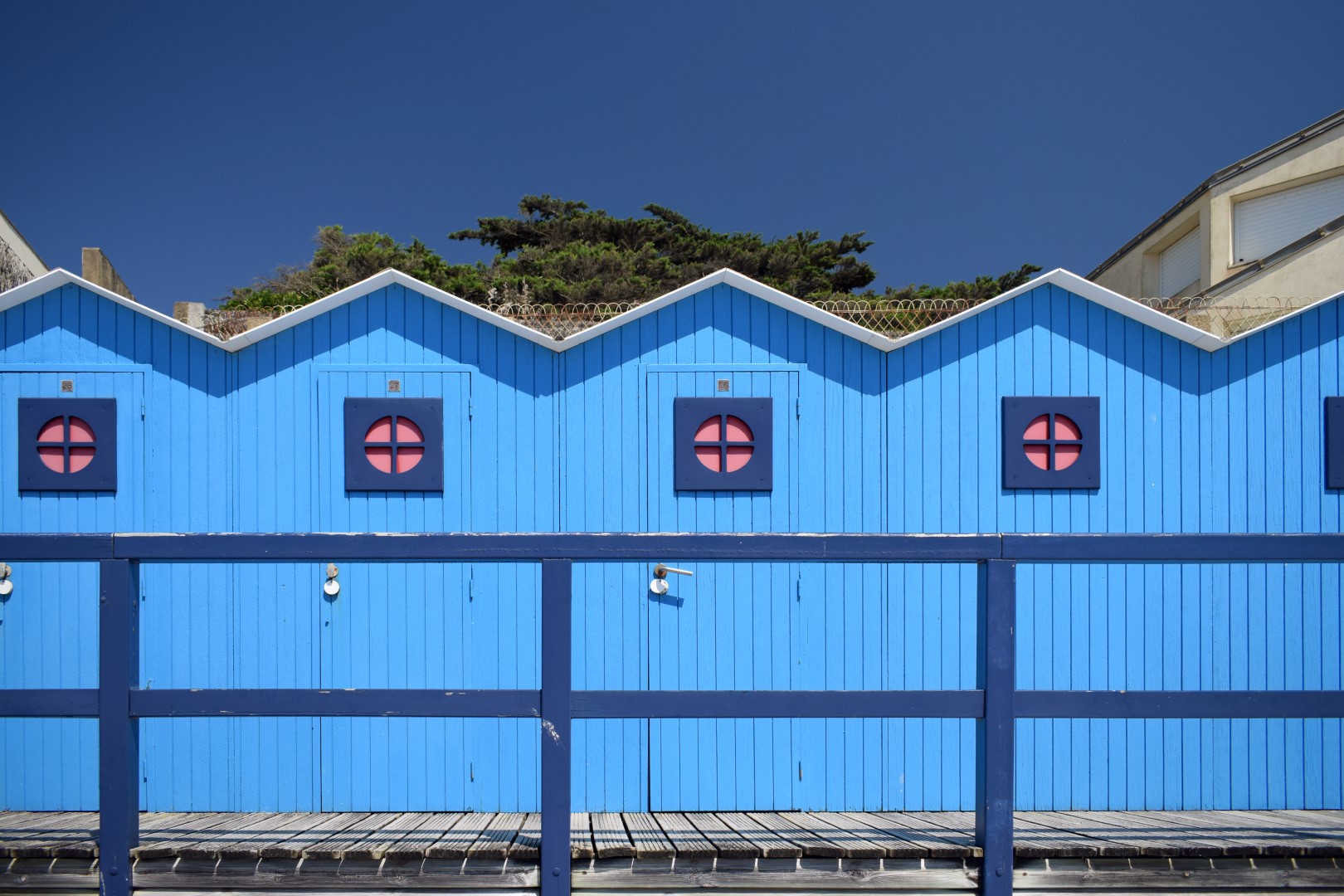