Pudong and the Concrete Jungle

On the east side of the Huangpu River lies a world of concrete and steel, miles away from the city’s colonial past. Lujiazui is packed with skyscrapers, all higher than the other, and you find yourself tiny compared to the huge structures looming above your head.

We went up the Oriental Pearl Tower, one of Shanghai’s iconic tower. It actually looks pretty retro now compared to the other towers, such as the 420-metre high Jinmao Tower. Inside, it was like when we visited the Empire State building in New York—you have to queue, and queue again, and then just when you think you’re done, there is another lineup to the elevator.

Eventually, we made it up there and it wasn’t as crowded and we had feared it would be (phew!). The glass floor was pretty impressive although not as vertigo-inducing as the CN Tower in Toronto—or maybe it’s just me getting braver, who knows. 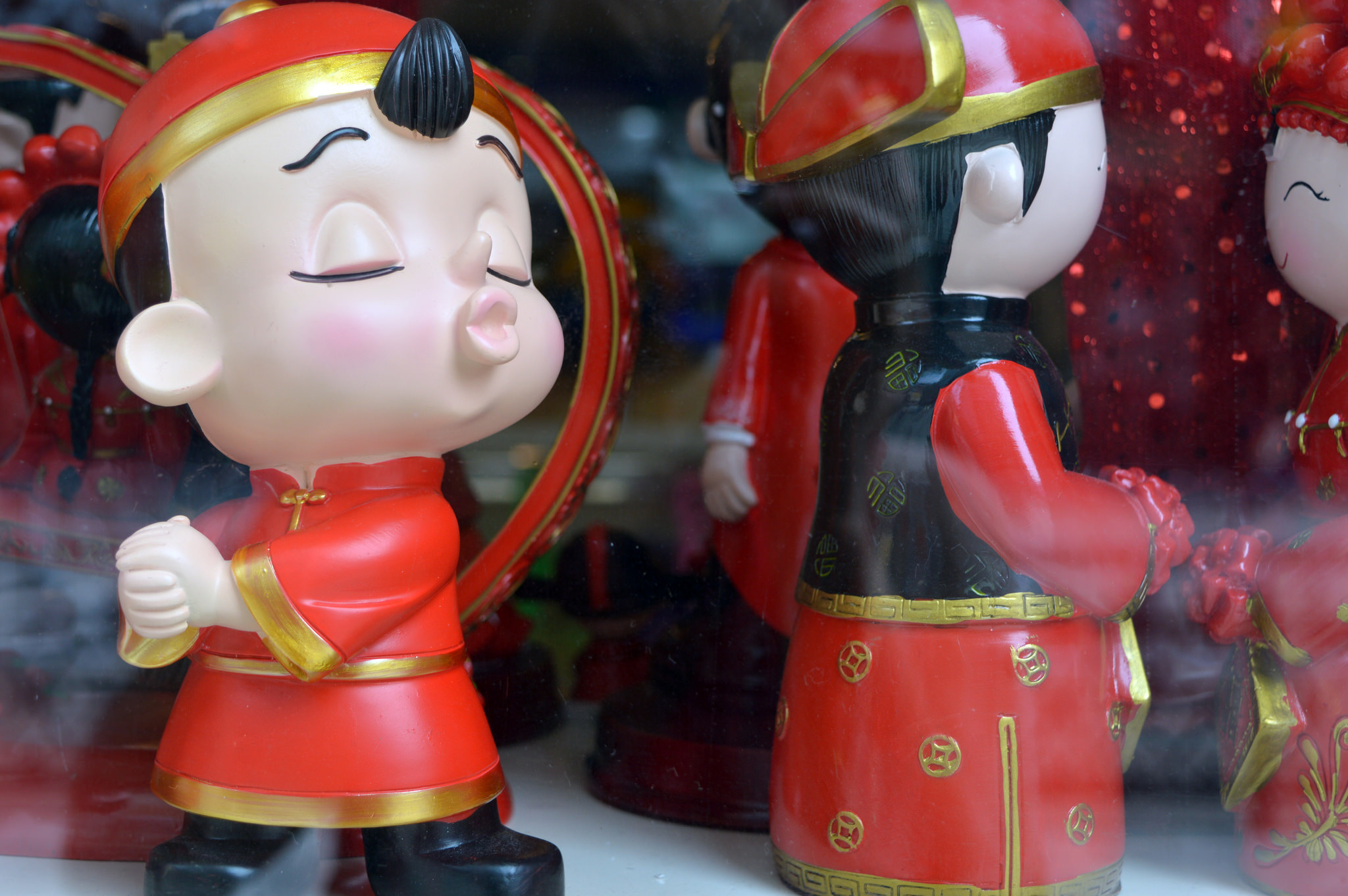