The Fascinating Life of Brazilians (And Possibly, Argentinian Tourists) At the Beach

On Santa Catarina Island, I resumed favourite activity #52—walking from one end of the beach to the other (works best when the beach is more than 10-metre long).

It’s not as boring and useless as it sounds. First, it’s relaxing, second, observing Brazilians at the beach is entertaining.

See, Brazilians typically pick a spot and camp there. So does any beachgoer, you may argue. I’m the only idiot who walks on a beach. Sure, but have you ever seen people having a full lunch right there on the sand? How common is it to carry three coolers full of ice and beer with you? How many people bring an inflatable bed to the beach? See what I mean? Brazilians are entirely dedicated to their beach experience.

They are so committed that once they’re set up, they don’t fucking move. Like, ever. Obviously, on a beach, at one point the tide comes up. And what do Brazilians do? Nothing. Absolutely nothing. They stand there—or rather, sit there—stoically as if this was a battle they could win.

They don’t win over water. Bags get wet, waves reach the cooler, sand castles are destroyed, Havaianas are lost in the water and they still don’t move, not even a metre up. I’ve seen an eighty-year-old woman sitting on a chair half-immersed in water and no, she wasn’t begging for help and it didn’t feel like a pathetic attempt to get rid of grandma for good.

If the tide is low enough, they do stand up to play with a ball. Brazilians always carry a ball with them, that’s why they win World Cup finals. Typically, three of four people form a circle and they kick the ball around using their feet, legs, hands, body, head. It’s fascinating to watch because they are really good, even absentmindedly, holding a can of beer and watching the kids.

Well, yes. When there’s a need, there’s a market. You can buy almost everything on the beach, thanks to dozens of vendors who push their cart back and forth or just pick a spot and wait for customers to come.

On a Brazilian beach you can buy:

And this is why you can see people, feet in the water, eating chicken or hot dogs, which is funny to me because I don’t associate this food with typical beach food.

Final observation: it’s easy to tell a Brazilian from an Argentinian tourist on the beach—the later drinks mate, is usually three shades whiter and women constantly adjust their new thong bikini because they aren’t used to it! 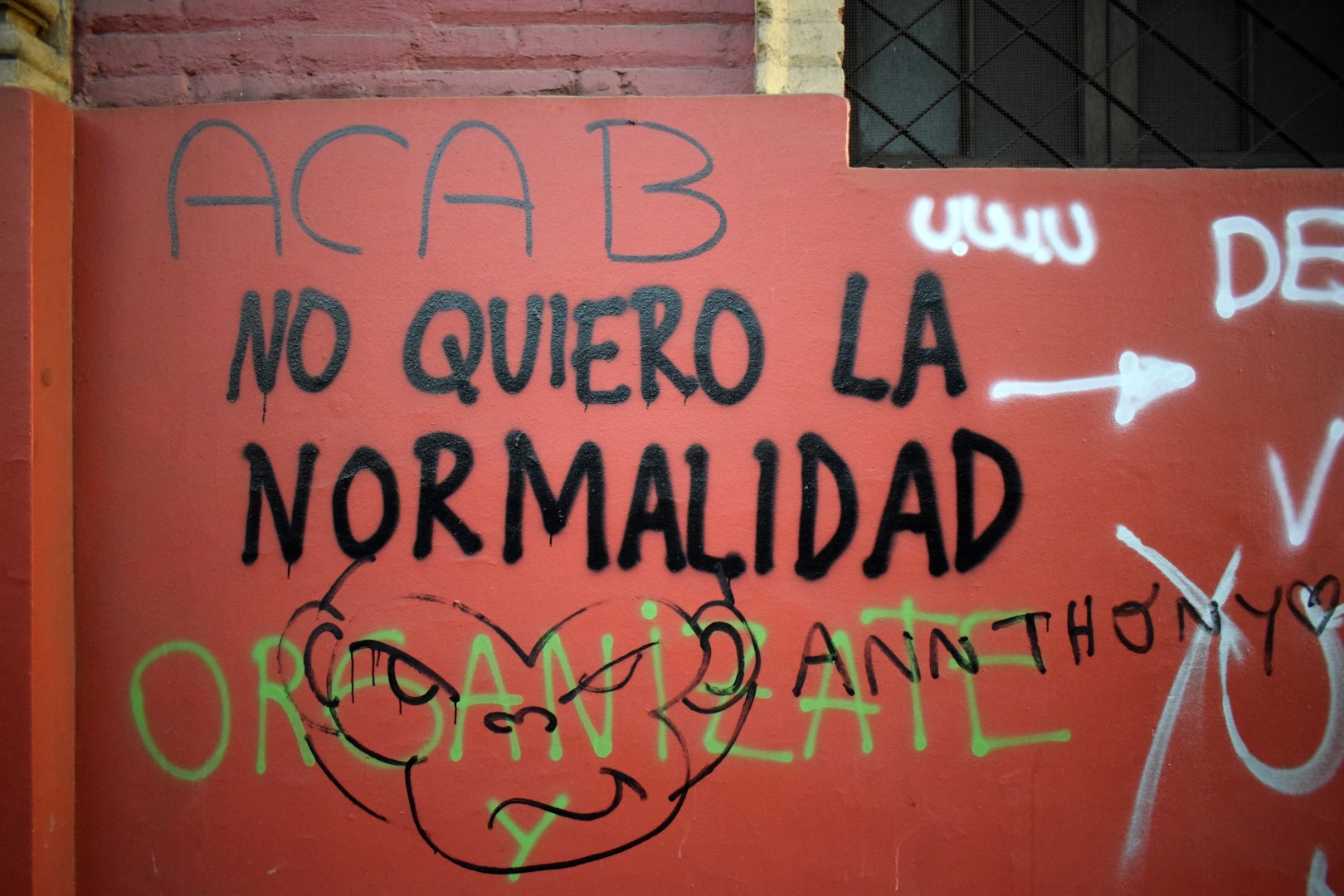