5 Surprising Characteristics of the Canadian Workplace

Everything I needed to know about Canada, I learned it at work.

Over the years, the different jobs I had taught me practical skills but also provided numerous clues to decipher Canadian culture. For instance, the way employees show up at the office carrying huge plastic cups of coffee reveals a fondness for consuming food and drinks on the go—French like to socialize around the coffee machine but in English, the expression for gossip is “watercooler talk,” coffee machines aren’t even in the picture! I also quickly noted the emphasis on experience and soft skills over formal education, which can translate into very informal job interviews. All these little details add up and paint a surprisingly accurate picture of Canada and Canadians.

Unfortunately, deciphering clues takes time. I think I made a cultural faux pas in each of the positions I held.

In my first job as a call centre agent, I was hopeless at making small talk. Greeting a customer by asking, “how are you today?” felt completely counterintuitive to me. I had performance goals to meet, including volume metrics, I didn’t have the time to actually care about their day! Little did I know that the answer was invariably “fine, yourself?” …

A few months later, as a very young French teacher, I found it hard to use the informal “tu” with my colleagues and management, and I would often slip back into the polite “vous,” uncommon in the French-Canadian community (it actually made me sound snotty, apparently). Even in English, it took me a while in other positions to adress higher ups by their first name—or a shortened version, like “Jon” or “Bill”—rather than by Mrs. Y or Mr. Z.

I also missed opportunities because I had no idea how to network and promote my skills, and I actually expected to be able to use earned vacation time—ah, little did I know taking an entire week off, let alone two, is seen as a privilege!

Here are a few more clues, deciphered for you.

An informal relationship with the hierarchy: In France, the employer-employee relationship can still feel patriarchal. It’s more informal in Canada, where everyone is on a first-name basis and where (most) executives don’t take themselves as seriously and are generally approachable. Note that job titles aren’t used except during an official introduction, so it’s sometimes hard to know who is who in the company.

Food as a valued reward: I have yet to work in a place where there wasn’t free food available at one point—donuts brought by a manager as a treat, lunch for employee recognition day or around Christmas, the dreaded supermarket sheet cake for birthdays or retirement parties… I’m always surprised to see how excited people are at the prospect of free food—I’m not talking about starving students here, but employees with a decent pay cheque who can probably afford a better slice of cake!

Expressions that shouldn’t be taken literally: Feel free to say, “see you later!” as much as you want when you leave—people say this even if they never plan to see you again. Don’t expect an invitation if you hear “we’ll have to meet some other time” or “let’s do lunch”—this is just another way to say “bye,” not a commitment to further the relationship (unless you do receive an email later on with a date and place…). Finally, don’t forget that the only right answers to “How are you doing?” are “Fine,” “Great,” or “Very well, thank you.” This is not a request for information about your well-being, just a pleasantry.

Charity campaigns: These days, every big company and small business tries to meet “corporate social responsibility” goals through various initiatives to promote environmental and social well-being in the community. Usually, companies focus on a specific charity or chosen cause (poverty, mental health, etc.) and employees go with it. Optional fundraising events are common enough and so are desk-to-desk coworker solicitations. In one of my previous jobs, a coworker and I thought it was going a bit too far when another employee sent a mass email asking for donations to sponsor … his dog (apparently, it was entered in a race).

A politically correct environment: Cynically, I’d say most office environments are a magical place where employees don’t drink, don’t smoke, don’t do drugs, have a happy marriage and a healthy relationship with their relatives and kids, care about the environment and social issues and would never, ever, utter the word “fuck.” A positive attitude (smiling, showing support, participating, etc.) is highly valued. Social conversation is light and potentially controversial topics are avoided except when there is a strong consensus (e.g. terrorism is bad).

Did you notice this as well in your Canadian workplace? Anything surprising to a foreigner in your own work environment? 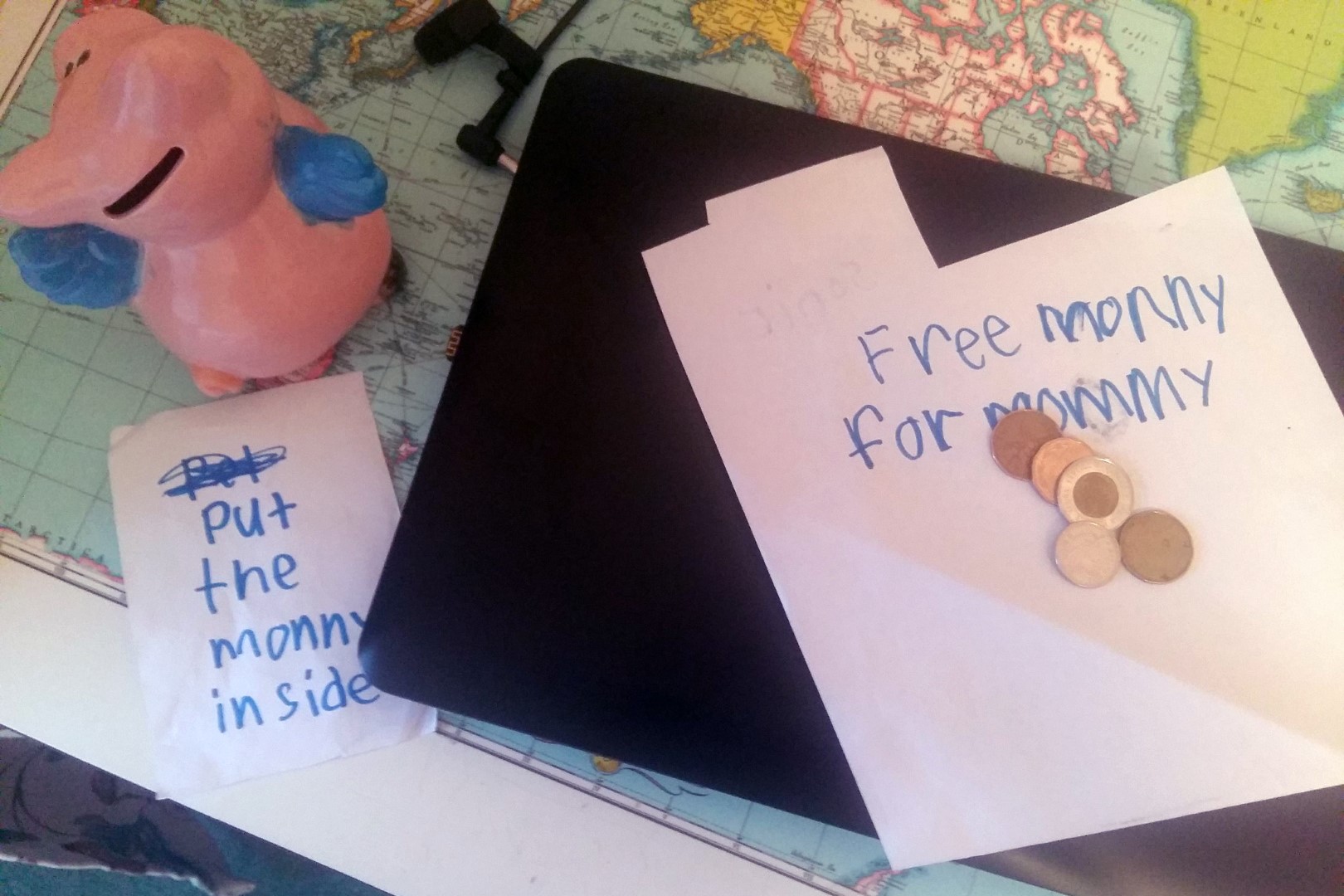 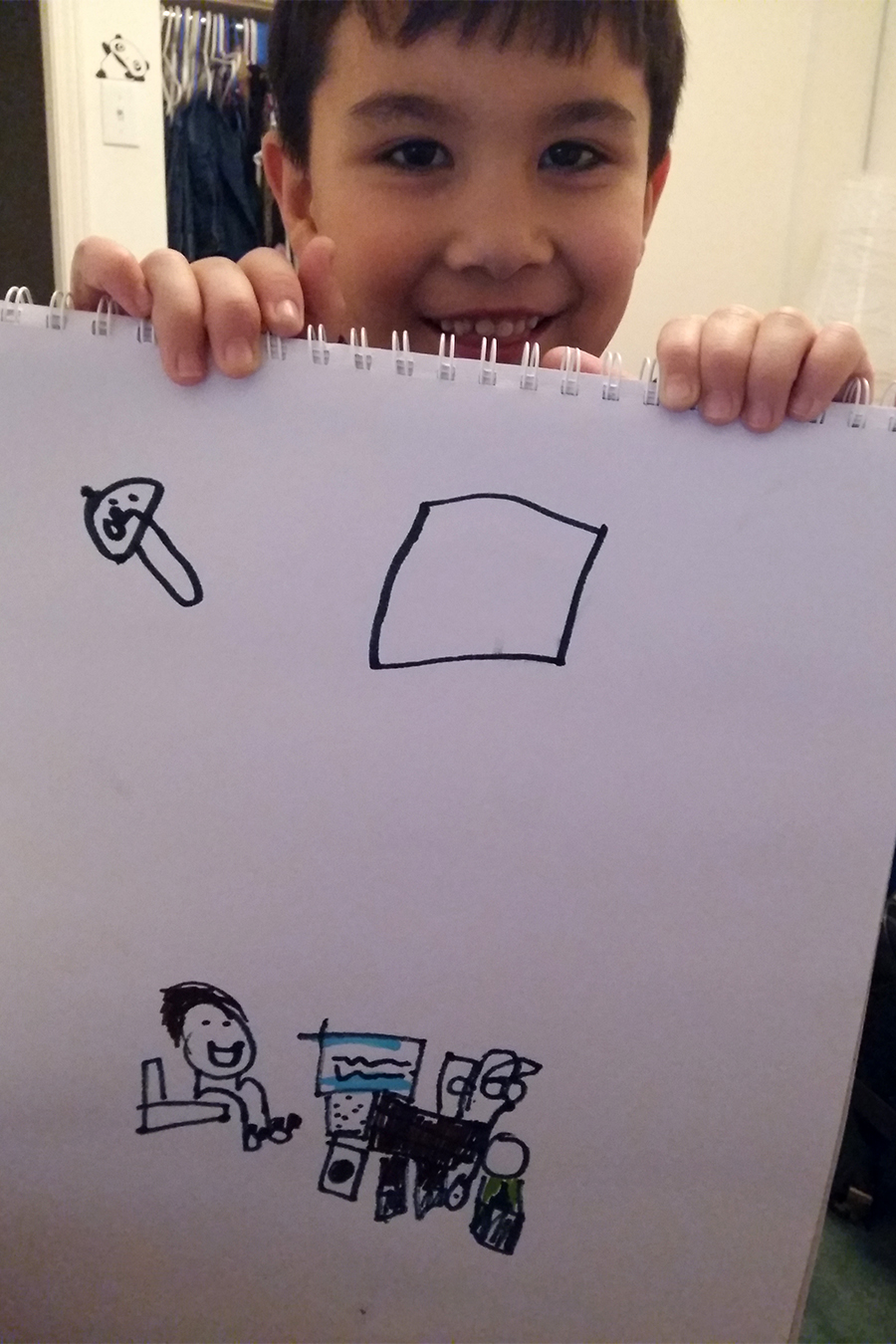