Remember when I was adamant that no one but those I was querying should read my manuscript? Just like that, I changed my mind and just like that, the right people came forward. Or maybe it’s the other way around, I’m not sure. Whatever—the stars were all lined up.

Lexie offered her beta reader services when I started to write about the quest for a publisher. I declined because I didn’t want to impose on her kindness. Then, more recently, Aylyon volunteered to read the manuscript. “What do I have to lose?” she argued. “You said it’s 300 pages… that’s three hours of my life. Big deal!”

Could it be that simple? Should I stop asking myself stupid rhetorical questions and just graciously and gratefully accept these offers? Lexie or Aylyon don’t live in Ottawa, I’ve never met them in person. In the worst-case scenario, they could perfectly do that North American “ghosting” thing, i.e. suddenly cease all communication, or get out of reading my prose at any point. I wasn’t going to show up at their door and demand an explanation.

Yeah, that could work.

Besides, if there’s one lesson I learned over the past few years, it’s that when people offer help, you just fucking take it.

At this stage, Lexie and Aylyon had zero information on the manuscript—for all they knew, they had just accepted to read a tragic love story between a snowflake and a heater or an X-rated version of The Communist Manifesto. So I send them the back-cover blurb to give them what I hoped was an intriguing glimpse of the plot. The three short paragraphs also referenced the genre—we all have genres we don’t read, for me, it’s sci-fi, vampire stories and historical fiction—and central theme.

Lexie and Aylyon were still on board, so my final email was the full manuscript in epub format and a last recommendation: “If you don’t get into it, please just stop reading. It’s okay, really.”

So far, every time I sent the query letter and the manuscript, in part or in full, it all fell into a black hole—I have yet to receive a rejection email. I used to be emotional when hitting the “send” button, but I ain’t no sixteen-year-old virgin anymore. I know it won’t hurt, I know it won’t be awesome, I know a call back is unlikely, so I move on because it’s pointless to refresh my mailbox and wait.

The following evening, Aylyon caught me by surprise. “Finished!” her email read.

I paused and suddenly realized I hadn’t actually expected them to read the manuscript—or at least not that fast. I thought they’d skim through in their down time, like I read junk mail when I wait for the oatmeal to cook.

And at this precise moment, I also realized I wasn’t ready to handle whatever feedback was coming my way.

The readers were a step ahead of me. Merde.

“Aren’t you asking me what I thought of it?” Aylyon teased me.

Of course, I wanted to know. But I was scared. I was realizing how much I cared about her feedback, even though I didn’t know her, even though I hadn’t written for her.

“Okay, here is the deal. I liked it. I read it in one setting. Yeah, it’s very readable for a manuscript that wasn’t edited by professionals, and the story wasn’t predictable.”

Aylyon followed up with a more detailed and technical email listing what bugged her (for instance, she thought I should have evoked the sense of smell better), pet peeves she had, how she saw the characters. “There’s nothing terribly wrong about it overall,” she concluded.

“I’m not sure how I will use your feedback,” I admitted. “I have to separate what you felt as a reader from how you would have written the story. By any chance, are you super analytical? Like, are you one to notice mistakes in movies?”

A few days later, I received an email from Lexie. “I’m at page 70!” she wrote. “I just wanted to give you a quick update because I’m sure waiting is torture. It took me a little while to get a few details, but I love the main character. More in a few days!”

True to her word, Lexie finished the book in less than a week. While Aylyon had offered an analytical critique, Lexie had a more intuitive and global perspective, one that touched me deeply because I felt she had seen the characters exactly the way I wanted to portray them, I felt she had understood the message I wanted to convey.

It’s hard for me to accurately relay what they both say about the manuscript, what they both felt reading it. Their feedback seemed sincere. Two things matter most to me: there is no gaping plot hole and apparently, it’s readable.

When I sent Lexie and Aylyon the manuscript, I hadn’t realized how much I cared about this work, how precious feedback was, how valuable different perspectives were.

This positive experience only makes me want to share the story I wrote with more readers. 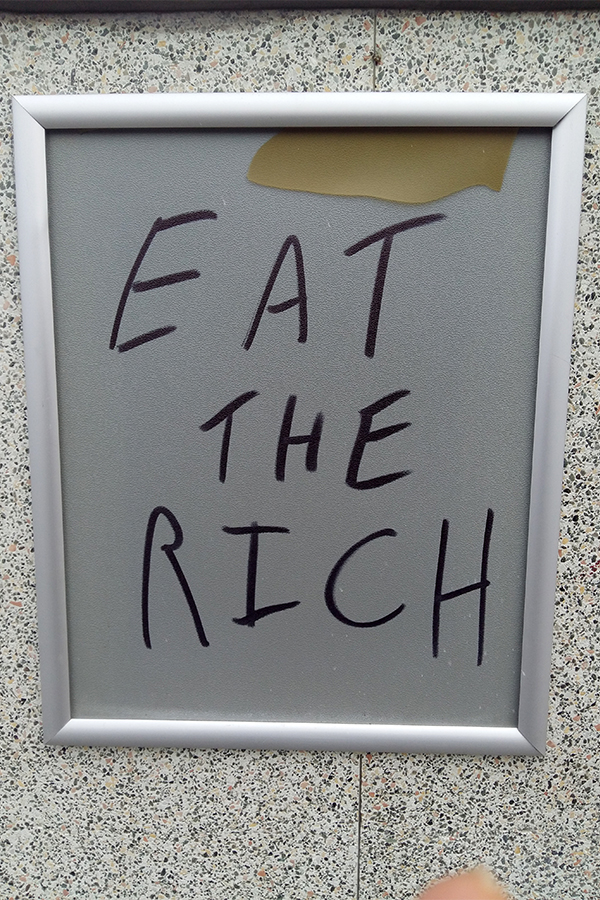