A Strange Cultural Difference (Or Feeling Unsafe in Peaceful Suburbia)

Ask any Ottawa native what neighborhood they consider to be seedy in the National Capital. “Rideau!” they will likely reply. “Vanier. And Caldwell!”

Rideau, one of Ottawa’s busiest and most central areas, has a bad reputation because of all the homeless shelters dotting King Edward Avenue—The Mission, the Shepherd of Good Hope, etc. Because of its location, Rideau Centre, the shopping mall, is also where all kind of people transit and hang out (yes, you will see rebel teens smoking cigarettes and other stuff by the McDonalds). It attracts the crowds and quite a few panhandlers.

Vanier has suffered a bad reputation as a run-down area of Ottawa, mostly a renters neighbourhood (and by “renters”, people often mean “immigrants” or “low-income families”), often called Ottawa’s most violent neighbourhood. Same goes with Caldwell, on a smaller scale.

But really, no place in Ottawa is truly stretchy or dangerous by most standards. I’m not saying all Ottawa residents are law-abiding citizens but overall, this city is very safe—as is most of Canada.

Of course, personal safety is a very relative notion.

I was fairly street smart by the time I settled in Ottawa. I had backpacked in China alone, had traveled through most of Latin America and had dealt with all kinds of nuisances all over the world from getting catcalls to being mugged, from losing my wallet to being followed by drunks.

But do you know where I felt uneasy? Suburbia.

As a French and as a woman, I have always been taught to stay in well-lit area after dark, and to avoid empty streets, empty subway stations, empty buses, etc. The logic behind the reasoning is that you want to be able to call for help if you run into trouble—or if trouble runs into you.

I know, crowds can be problematic too—you have to watch out for pickpockets, pervs, etc. But still, I always feel safer when there are people around. For instance, I have never really minded walking around in Paris’ infamous Barbès neighborhood because despite being quite a colourful area, small businesses stay open late at night and you can easily duck into a kebab place or a café if you feel threatened or if you get a bad vibe. However, I always avoid Gare du Nord and its empty mile-long tunnels leading from one end of the station to the other.

In Ottawa, I discovered “the suburb”, also known as “the world stops where my lawn meets the sidewalk”. The small house we lived in was only a fifteen-minute drive from Parliament Hill but it felt like being on another planet. Despite living in a semi-detached, I barely saw or heard the neighbours on the other side of the wall. It was winter so people rarely ventured outside for a walk. Cars would drive by in the morning around 8:30 a.m., and then the neighborhood would be dead quiet until the end of the office workday, around 5:00 p.m. I felt I had been cast for “I am Legend”—I was literally the only person taking walks or going to the mailbox during the day. And at night, I couldn’t hear a noise—Canadian neighbours were apparently trained to have conversations, argue or make love in silence.

Feng was working late-night shifts so I was often alone at home in the evening. “What would happen if I need help?” I’d wonder. “Who would I reach to? This area feels deserted! Hello, hello, is there anybody out there?”

I was used to living in the city centre, in an apartment building, where neighbours were often a nuisance but a somewhat welcome presence. You could always borrow a can opener or some flour from someone.

Yet, Canadians feel better in surburbia, the ideal place to start a family and raise your little one sheltered from the big bad world of downtown. For some reason, they tend to think that crowds are dangerous, and that empty places are safer. “Well, if there is no one around, there is no one to bother you!” as I’ve heard many times.

My best explanation to this strange perception of personal safety is that North Americans value their space… and there is a lot of space here. People are used to living in big houses instead of apartment buildings, driving a person vehicle rather than taking public transportation, entertaining at home rather than sitting at a terrace outside. Therefore, sharing “your” space with strangers could potentially lead to problems.

I still feel extremely safe in Ottawa, in both so-called “seedy” areas and in suburbia. But I’d rather be surrounded by people than alone in sedate and deserted suburbia!

How about you? Do you consider your city safe? Even been bothered by anyone in the street? Do you feel safer surrounded by people or on your own? 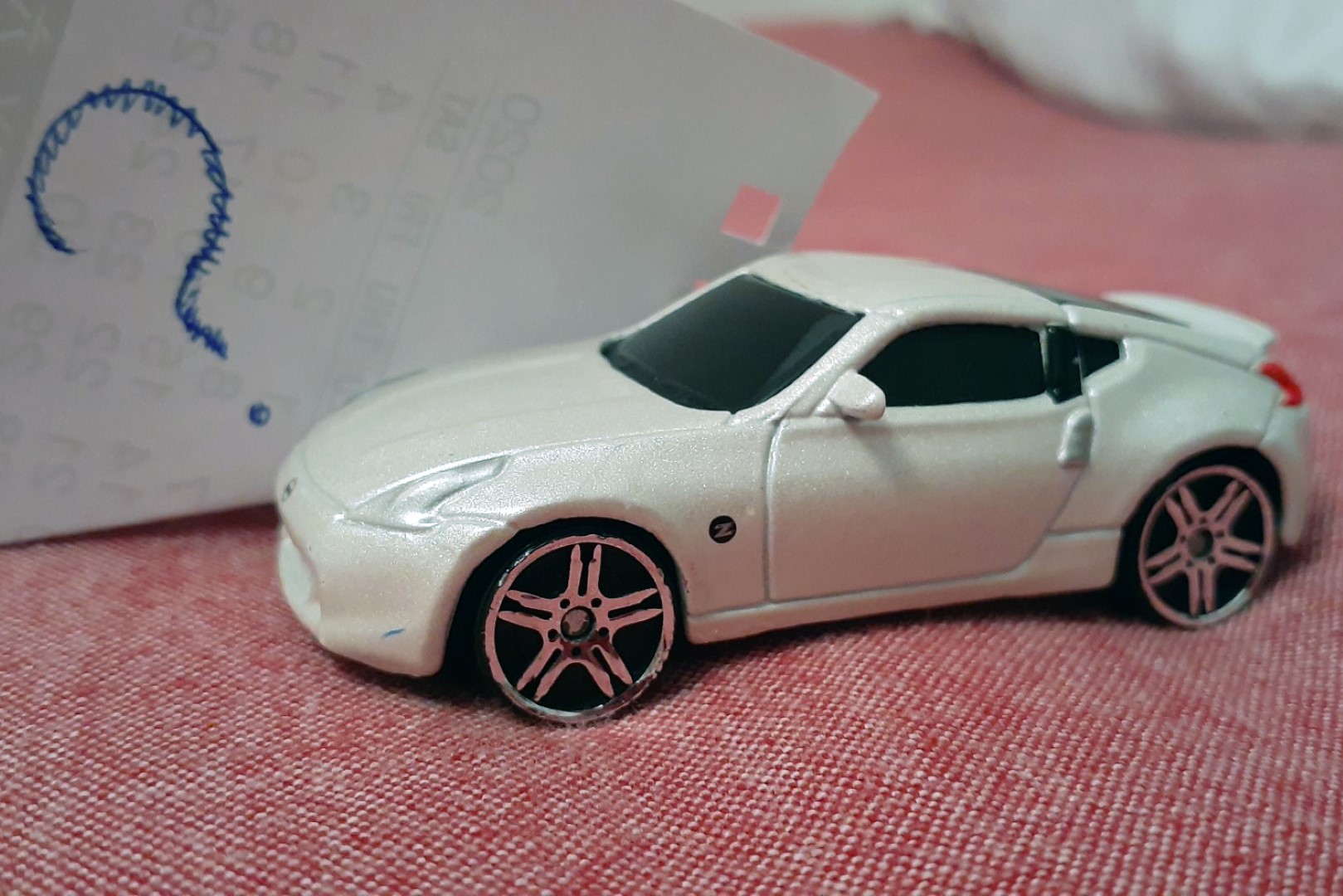