Saturday morning, at 10:55 a.m. I grabbed my French carte d’identité, folded printouts of the High Court of Paris’ decision and consular registration letter and put all the documents in my bag.

I locked the door, stepped outside and browsed Twitter while waiting for my friend.

“Apparently, there is a long line at the Consulate in Montreal,” I announced when she pulled into the driveway.

Her Saturdays, like my Saturdays, are busy. The plan was to drive to the French Embassy, cast our votes and go home—hopefully the drive there and back plus civic duty would take less than an hour.

In France, elections are always held on Sundays but in Canada, we were voting the day before. For me, Saturday is the day of the week when I attempt to catch up on stuff I don’t have the time to do from Monday to Friday—loads of laundry, cleaning, grocery shopping, etc. I also have to work because last-minute assignments given on Friday afternoon are common in my field—welcome to the life of a freelancer.

On the plus side, I had the chance to hang out with a friend and we were voting for the same candidate, so no political argument in the car.

“The Embassy is closed today,” Google Map warned me. “No, it’s not,” I muttered.

The parking lot was full and there was a long line outside the building. She found a spot beside a car proudly displaying Mélenchon’s campaign poster on the driver side window and we joined the queue of voters. I checked my phone. Another friend had texted me, she was about to leave home to go vote as well. “Already there. Lots of people, long wait,” I typed awkwardly on my phone. “Crap,” she wrote back. “Coming.”

None of us had expected long wait times. I voted at the French Embassy in Ottawa in 2012. Feng came with me and the task had taken at most ten minutes, in and out.

Once we reached the gate of the Embassy, we showed our cartes d’identité. A few metres further we went through security. We were moving very slowly.

“How come it takes so long?” my friend wondered.

“The whole process takes time too… Let’s say three minutes per person, and I don’t know of many we are now but…”

Someone called my name. I turned around—it was an old friend of mine. Like me, his wife and him had been taken off the voting registry, we had talked about it the last time we met, a few weeks earlier.

“Hey, I didn’t know you were voting today!”

“I called the Consulate in Montreal, they said we were on the list after all.”

“Lucky you! I had to go through the whole appeal process.”

He laughed. “Even voting is easier for us, look!”

Indeed, there were two queues: one for Quebec residents and one for Ontario residents. The former was much faster.

Eventually, we stepped inside the Embassy and the voting ceremonial started.

I showed my carte d’identité and my name was found in the registry (phew!) at the first table. Then I moved to another table displaying pre-printed ballot papers, rectangular white papers each with the name of one of the 11 candidates. My friend and I tried to see which of the 11 piles were the smallest but it was hard to say—which is the point, ballot secrecy and all. I picked a handful of bulletins (left-wing candidates only) and an envelope, then I entered the isoloir (voting booth). I inserted the appropriate bulletin into the envelope, then I walked to the ballot box and showed my carte d’identité once again. The ballot box was opened and I inserted the envelope—a voté!

We left and found my friend in the queue, outside the embassy.

Apparently, in Montreal, the French community was still waiting to vote on Saturday night:

At the time of writing, I still have no idea which candidates will make it through the second round. It’s an unpredictable race. Even if I’m disappointed (and I probably will be), I’m not planning to turn this blog into a political platform. I do believe in democracy and I think the voting system is fair.

Now, it’s your turn to vote, France! Off to sleep… 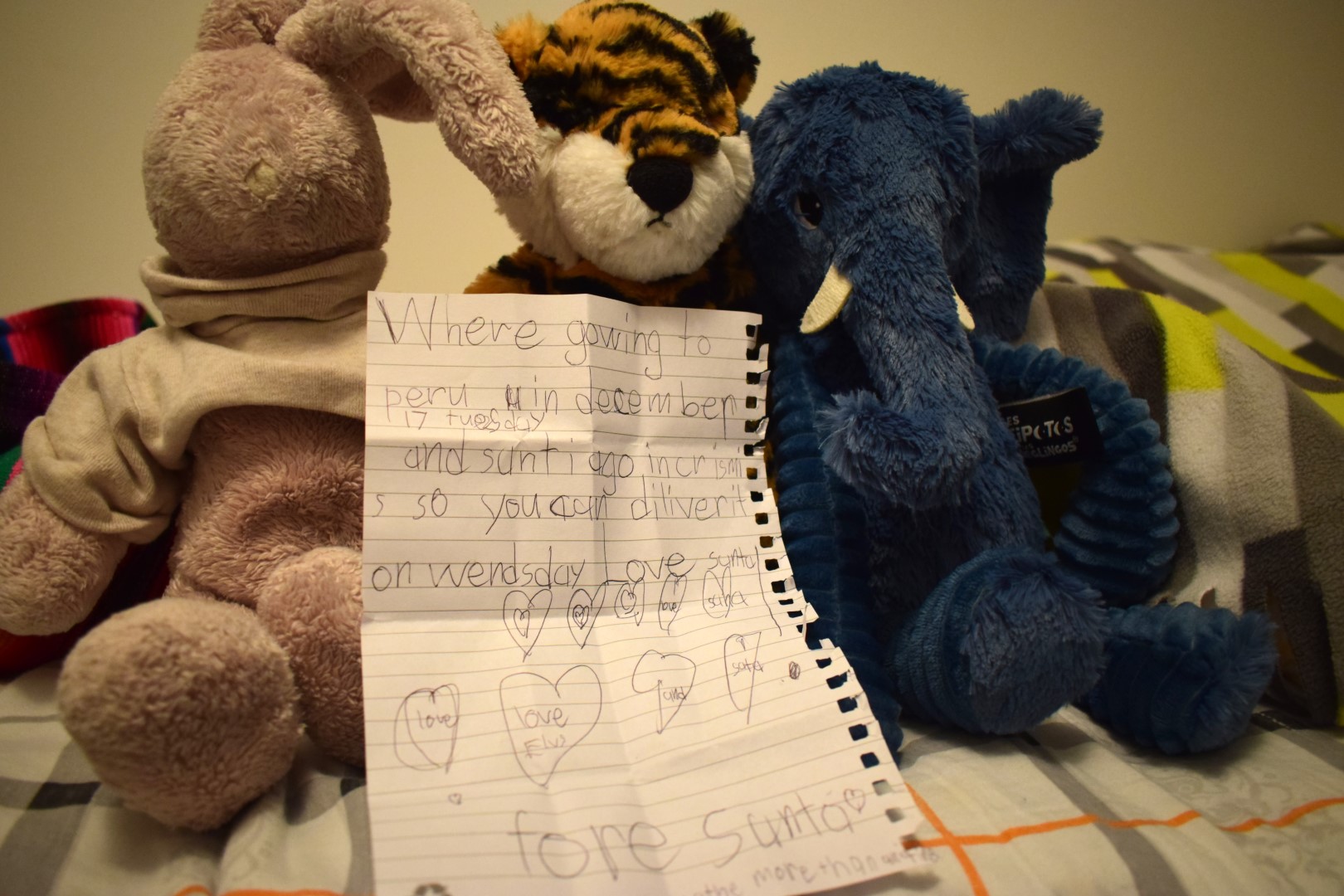