It’s not a myth—check kissing is the most common way to greet relatives or friends. This social gesture can be as awkward as the American hug and is a potential minefield because you have to figure out which cheek to kiss first (be prepared to change direction at the last minute!) and how many kisses to exchange. According to the French, it depends on the region—some are happy with just one peck, while others insist on two or even four.

There are many graffiti in Nantes calling for a national strike and protest on September 12. Yes, apparently, you can plan social unrest months ahead in France—“alright guys, so let’s agree on the fact we will still hate the government after the summer holidays, ’right?”

“Bourge,” short for “bourgeois,” is a common enough offensive term. A variant would be “fils de bourge” (daddy’s boy). It best describes someone with a snobby attitude, upper-middle-class privileges and a preppy look.

Toilet paper is often light pink or green, some brands even sell scented sheets. I had never realized how strange this was until I started travelling and I noticed toilet paper (if available) was invariably white in other countries. One of these strange regional preferences…!

There are condoms machines outside many pharmacies. In Canada, I’ve only seen them in public restrooms—I like the way they are displayed openly, in the street, in France. It’s a good way to promote safe sex.

French food isn’t highly customizable like in the US—people usually stick to traditional recipes and menu substitutions are usually frowned upon. However, it’s perfectly acceptable to ask for “une demie-baguette” (half a baguette) at the bakery and you’ll be charged half price. For some reason, I learned this fairly late in life!

Street names can be really interesting. You can learn a regional language when they are bilingual (in Nantes, they are in French and Breton) or interesting historical facts (many signs refer to key dates). 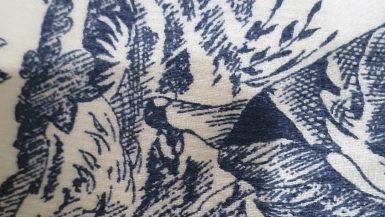 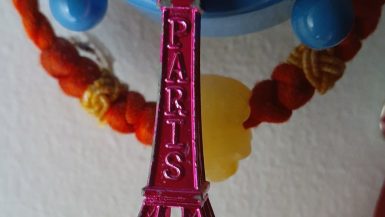 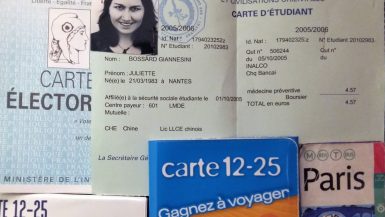