I survived many winters, I took my driving license in the snow, ate beavertails, went to hockey games… but I had never seen The Tragically Hip live until last week. And everybody knows that seeing Canada’s favourite band live is a must-do for all Canadians. The Hip are one of the stuff Canadians like. When I learned the band played at the Bluesfest in Ottawa, I decided I simply had to go to complete my Canadian education.

It took me a while to learn to like the band, probably because the lyrics are pure Canadiana and I couldn’t really relate before I understood Canadian culture. I get it now. Well, most of the time anyway.

The concert was great. Gord Downie, who is famous for going off-script mid-song, didn’t disappoint—he mimed the songs and his dance moves reminded me those of Thom Yorke, from Radiohead, who look like a puppet on the strings. I was surprised to see that I actually knew pretty much all of the song’s lyrics, which says a lot about how much The Hip are played on radio!

I managed to come with my beloved Nikon D60 and a couple of lenses. We weren’t close to the stage and since the concert was outdoors, it got really crowded, so shooting the show was pretty challenging. I followed my own tips: no flash, anticipate, wait for better light (I find blue and red lights always produce blurry shots, while white, yellow or green lights have the best results) and don’t forget the atmosphere shots. I’m pretty happy with the set!

You can see the complete Tragically Hip Concert set on Flickr. 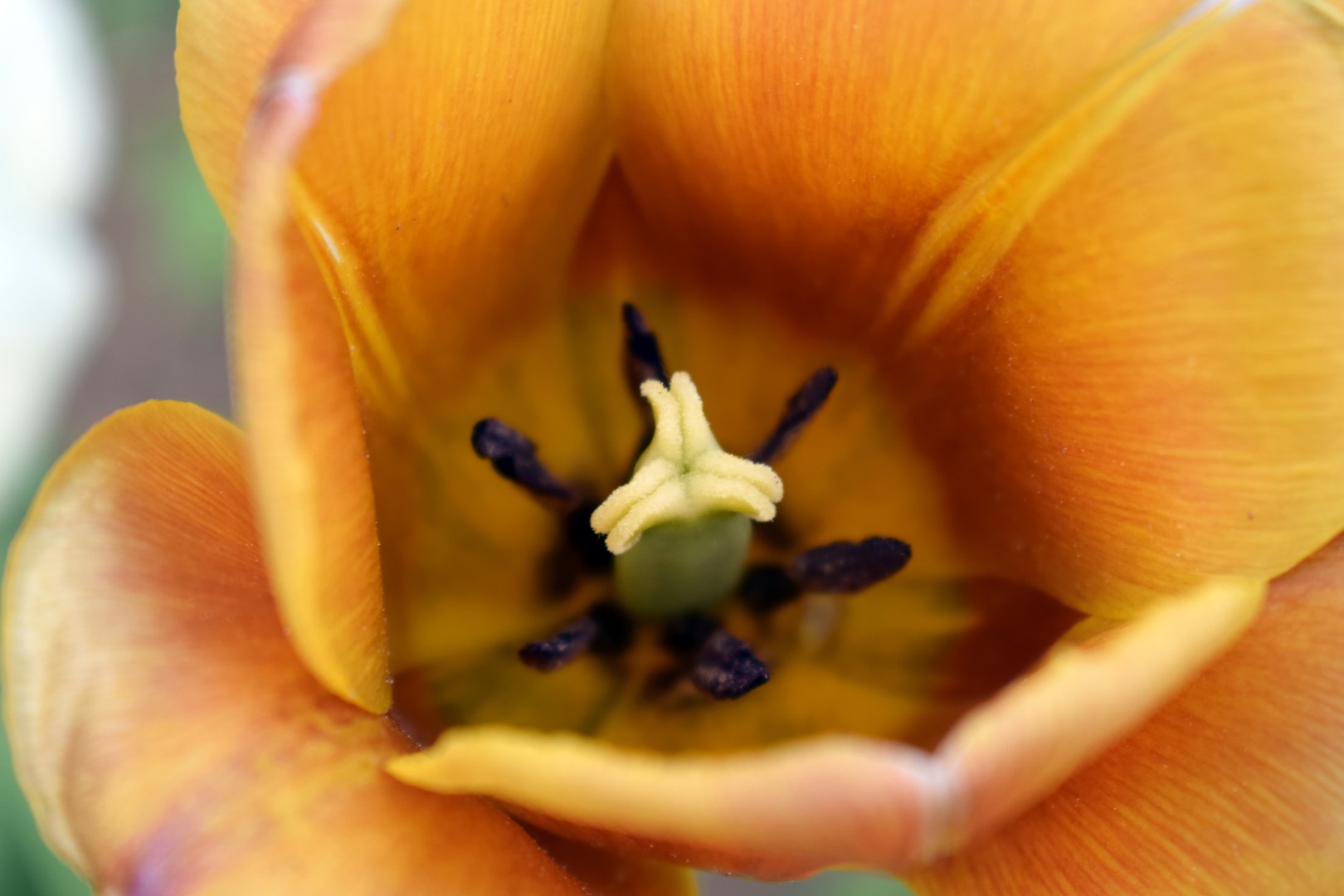